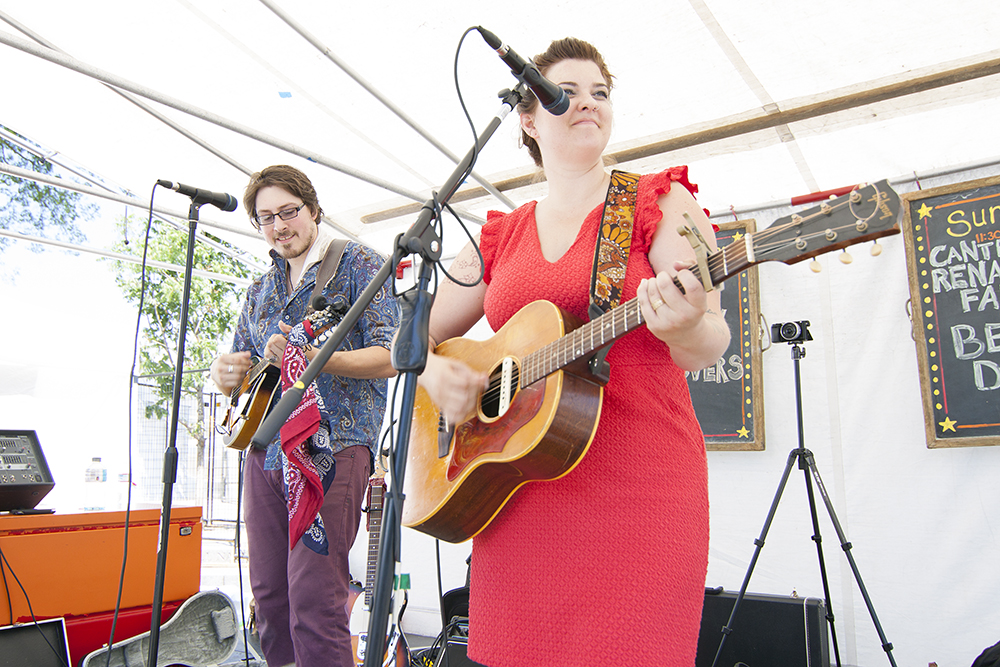 Fleur Wood, one half of The W Lovers, is proof that sometimes it takes a Kiwi to sing Americana. Now based in Washington, Fleur and her husband and bandmate, Wesley travel the Pacific Northwest singing songs about—in the words of their co-written bio—”love, road trips, moonshine, old towns and rodeos.”

“I am from New Zealand,” Fleur said. “Originally, I came out to the States a couple of years ago…My grandparents live in Trinidad, Colorado and then we met and, long story short, we live in Bothell, Washington, just north of Seattle. We came down today to play the Portland Saturday Markets…It’s almost a regular gig for us. We play it every couple of months, it’s not one that we play every other week or anything, so it’s special for us to come down. We’ve played it at the beginning of the year when the rain is coming in from the side and today it was much the opposite, where it was 90 degrees and everybody was trying to keep out of the sun.”

Fleur and Wesley have been playing music together as The W Lovers since January of this year and as a married couple, have a history of playing together that is a far cry from other artists of their genre.

“Well, we were together,” Fleur said. “And we were jamming on various projects and we were always just jamming on separate things at home and it just kind of made no sense to not be jamming together. And then we started writing together and it actually worked really well, surprisingly. I think both of us had kind of been apprehensive, thinking that it would probably be best to keep it separate, but it just fell into place and it worked really well.”

In spite of their past apprehensions, in the present the two seem to really enjoy playing music together.

“I think for me it’s been really interesting,” Fleur said. “Like, we’ve played more shows together than either of us have in any previous project. This month we’re doing 18 shows, so we’re playing a lot and the experience has been great. We’re meeting so many people and I think they really feed off the love that we have for each other, which is something that we’ve never experienced previously musically. And also the experience of us playing together is interesting because we have that home dynamic and then we have that business dynamic. It’s an interesting journey kind of flipping the switch in between who we are onstage and offstage.”

Though the duo travels all across the Pacific Northwest, making appearances at Spokane, Seattle and Leavenworth, among others, Portland—particularly the Saturday Market—is a special location for them.

“The market’s just got a great vibe and there’s so many beautiful people. Everyone’s smiling and happy. It’s not quite like anything back up in Washington,” Wesley said.

Fleur added that, for The W Lovers, road trips and the traditions that they create are a big part of the charm of touring the country and playing music.

“I love coming here. I love Voodoo Doughnuts. It’s funny, the little things that you do on road trips and the…tradition and the ritual of coming here is that yes, we drink from the Rogue Brewery that’s next to the tent at the side of the stage and you know, we do shopping for our friends and families,” Fleur said. “Then on the way home, we always get Burgerville. It’s terrible, we should probably mix it up, but we have our favorite little things to do and we love coming here and getting so excited for hitting the road home because we know what’s coming, you know? We never know what’s going to happen at the show, but along the way, beautiful things happen.”

The W Lovers will return to Portland on September 13 for another gig at the Saturday Market. The sound of their music winding through the rows of stalls on the Waterfront is certain to be a pleasant surprise for anyone who can appreciate a cultured blend of alt country and Americana that rings of rustic small towns and makes the listener feel warm and at home. 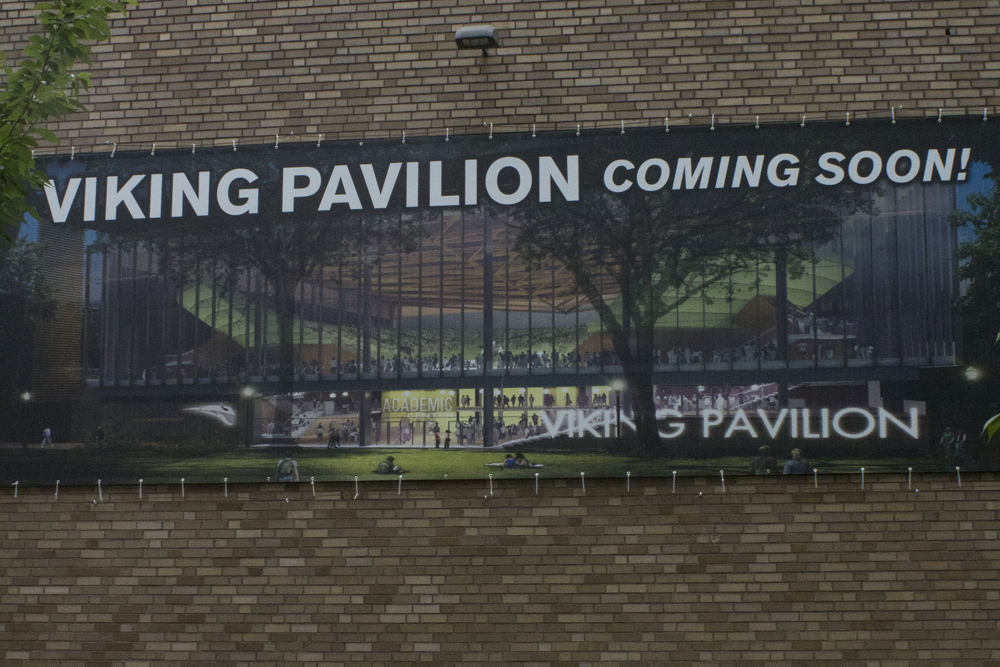 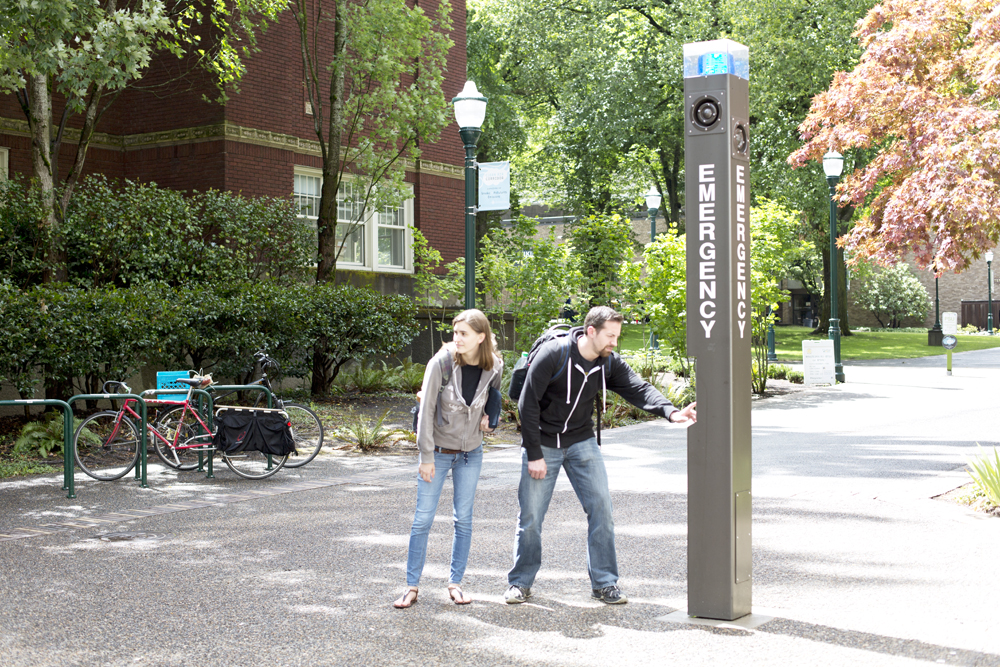 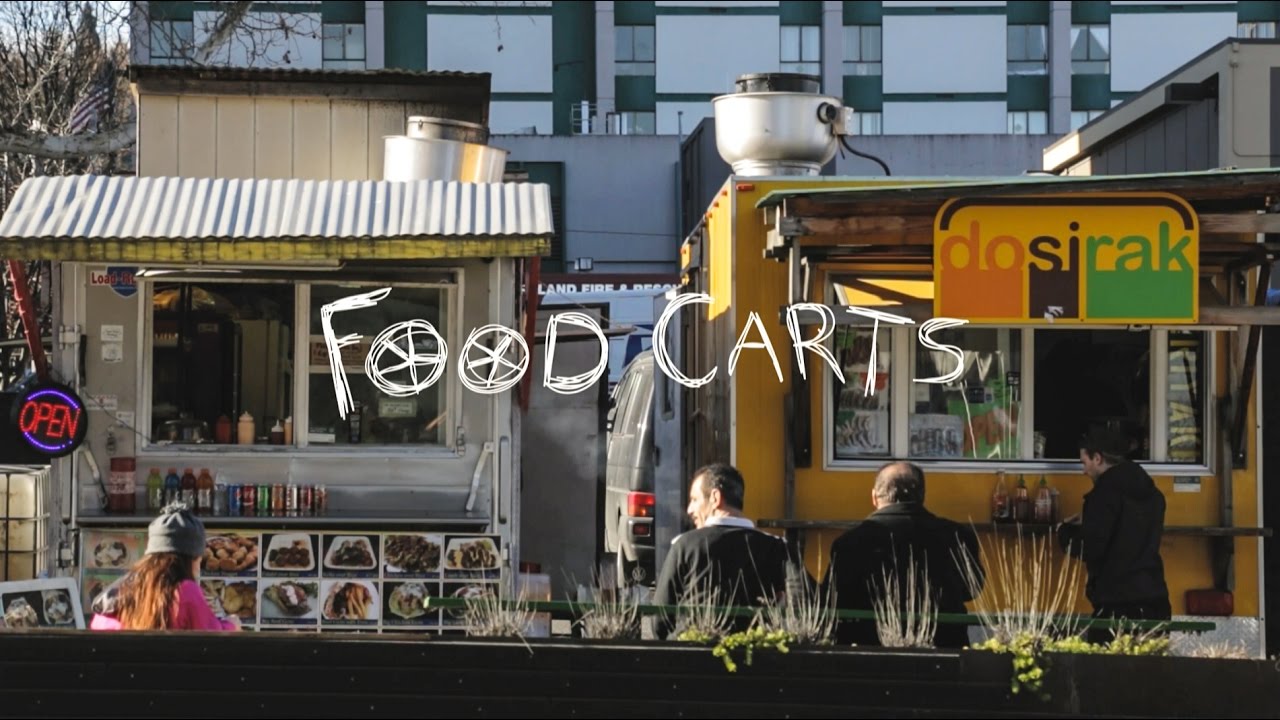