Seminal producer, MC and DJ, MF Doom is making a rare appearance in Portland Saturday, April 10, at Berbati’s Pan. The metal-faced super-villain had his origin as Zev Love X, a member of ill-fated group KMD. They released their first album Mr. Hood in ’91 only to get dropped by Elektra two years later just after finishing their follow up Black Bastards.

Shortly thereafter, Doom’s brother and bandmate Subroc died in a car accident, and KMD died along with him. When Doom resurfaced half a decade later gone was the young and hopeful Zev Love X. Doom’s voice seemed broken and low, his awkward Wu-Tang inspired flow was miles away from the early-nineties hand claps and enthusiasm of Mr. Hood. Doom had become evil, and like so many super-villains before him he hid his pain, and his intentions behind an iron mask.

Operation Doom’s Day was released to instant classic status in 1999, and has since been reissued twice. The collection of swirling lo-fi beats and corrupted metaphors introduced us to a villain so devious he couldn’t be stopped and, ever since, then he’s been leaving a path of wreckage in his wake rivaled by none.

In the last decade Doom has released albums with MF Grimm, and as King Geedora with the Monster Island Czars, as well as doing a million guest appearances, six volumes of beats, and last years best hip hop album Vaudeville Villain under the guise of Viktor Vaughn. This year has three full lengths on the way, two as MF Doom, and the just released tour de force Madvillainy produced by and featuring former Lootpack member and hardest working man in hip hop Madlib.

Since Doom’s Northwest appearances are few and far between, it’s been quite a while since metal face has seen our rainy part of the coast. And despite the almost total lack of advertising (you’d think a super villain would have some sort of street team) there is a lot of buzz about this show. My advice is get there promptly and get a drink in your hand. It’s better to be relaxed when dealing with villains. 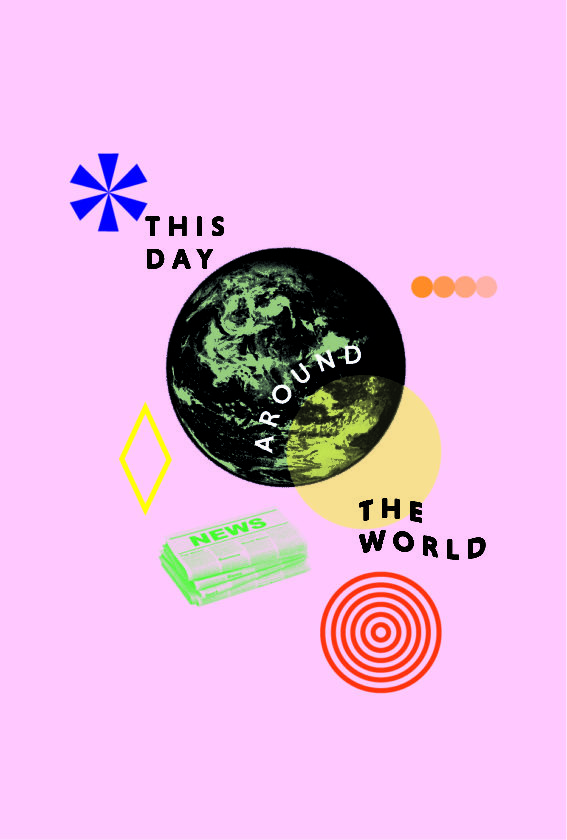