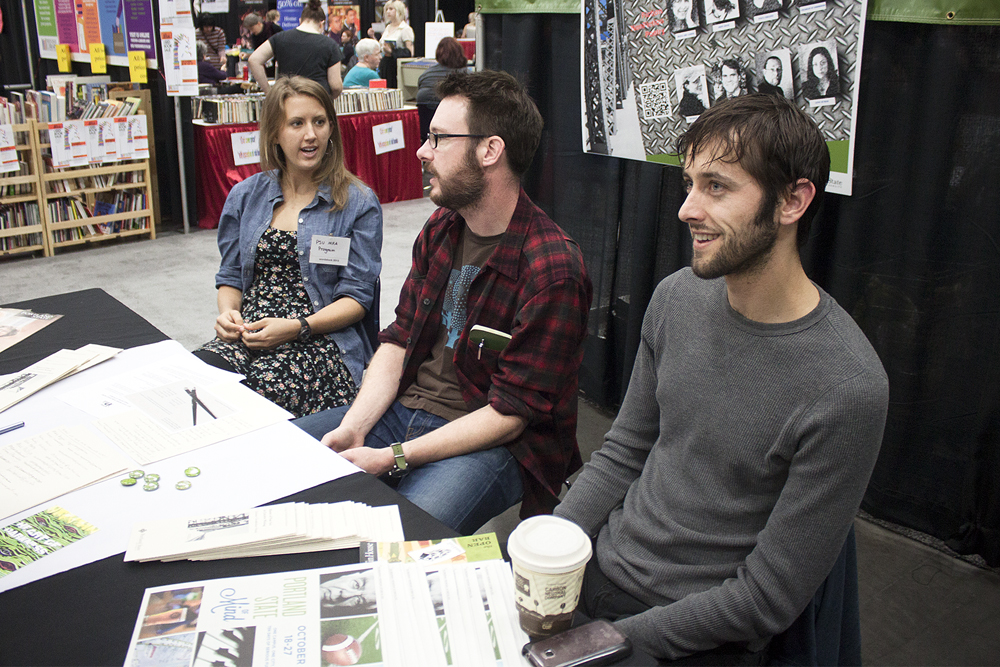 Wordstock, considered the premier literary festival in the Pacific Northwest, took place Oct. 3–6. First held in 2005, the annual event continues to grow in offerings and stature. This year, several satellite readings and performances led up to the main spectacle, all held at the Oregon Convention Center on Saturday and Sunday.

The sights were familiar for any who have seen a convention hall. Black curtains formed rows of pseudo-cubicles, each with folding table, posters, literature and a person ready to talk. Most tables were for small, independent publishers from the Portland area. The vendors were local businesses such as Broadway Books, Hawthorne Books and Cosmic Monkey Comics.

Portland State had more than one fingerprint on Wordstock this year.

The Middle East Studies department at PSU had a table primarily promoting their book club, A Day in the Life. Ahmed Zuhairy, a senior studying political science and arabic, was volunteering for the event on Saturday.

“Our goal is for people to become well read in Middle Eastern culture—history, language and politics.” said Zuhairy. “Especially politics.”

The club reads a book once a month before getting together to explore the diversity of daily life and dispel common stereotypes of the Middle East. They give away 30 free copies of each book four weeks prior to the discussion.

PSU’s MFA Creative Writing Program also had a hand in the event and has been participating since 2009. The cohort of students who just began to work on their master’s participate as both volunteers and spectators of the event.

“We are trying to get the written word to as many people as possible,” Cornelia Coleman, the program’s coordinator said.

The written word is a special focus of Wordstock.

“Wordstock is for the book enthusiast, not the Kindle reader,” Elizabeth Hamilton, a book buyer for the PSU Bookstore said.

PSU’s bookstore was set up 20 feet from Event Hall D’s entrance. They originally had no intention of being present at the event, but were called about a month ago when Powell’s, the largest independent new and used book store in the world, dropped out.

The PSU Bookstore only had a few weeks to prepare for the event, and Hamilton pointed out that the timing was poor—Wordstock took place following the first week of the term, the busiest time for the PSU Bookstore.

“When they told me, I said ‘You’re kidding right?’,” Hamilton said.

The main complaint attendees seemed to have about the event stemmed from the location. Two stages were set up along the back wall for panels and readings, but the noise from the larger convention filtered in.

Wordstock was one of many events held at the OCC last weekend. They shared space with the Portland Retro Gaming Expo, Arco Yoga Divine Play Festival and St. Mary’s High School Father-Daughter Dinner and Dance.

On Sunday, author T.C. Boyle read from recent writings. Before he began he prefaced, “I wish we had more privacy, which we will next time around.”

He was referring to Wordstock’s imminent change of location. Beginning spring 2015, the Park Blocks and PSU’s campus will be the venue for Wordstock.

The event planners wish to move Wordstock out of the busy fall convention season and have a location with more flexibility. Smith Memorial Student Union will most likely hold host most of the festival, and smaller lead-up events are already in the works.

Ken Brown, the general manager of the PSU Bookstore, hopes to bring back Wine & Words, an event for the lover of fine wine and poetry. The bookstore has not had the opportunity to host this event for several years.

Each year Wordstock brings about 15,000 people through its doors, so hosting could mean bringing more notoriety to PSU as an academic institution and a location for community events. 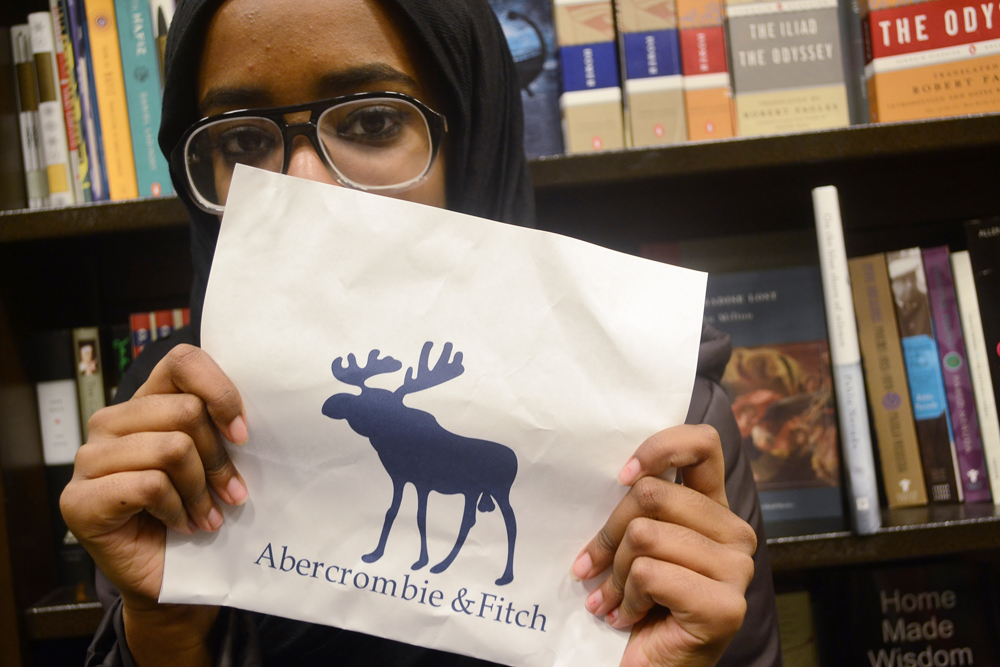 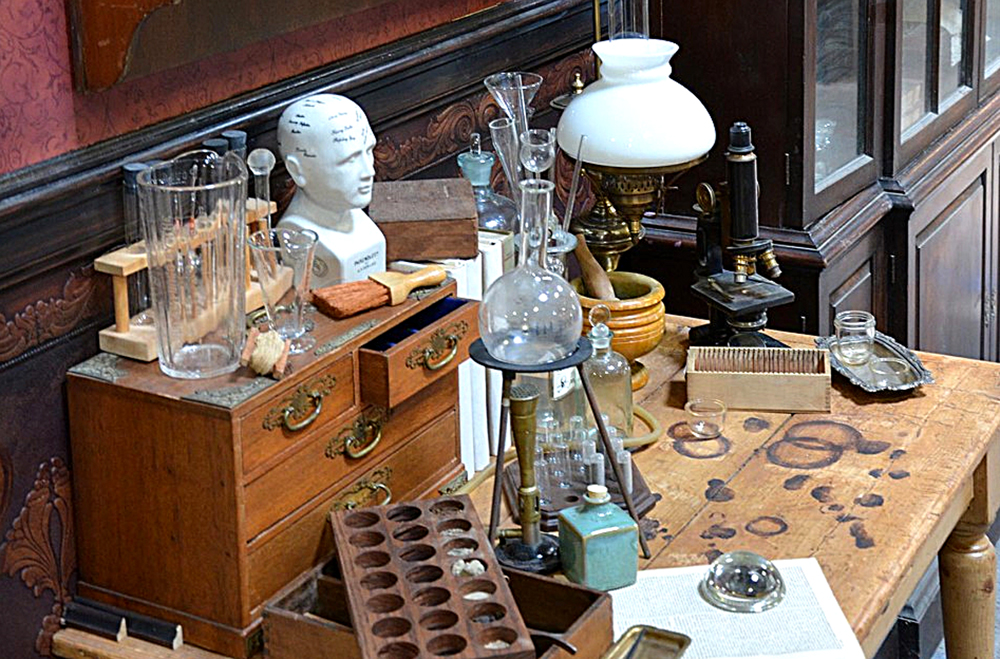