Part 1 of a 2 part storyThe May Day parade that ended on the Portland State campus on May 1 took on many causes, one of which was PSU Aramark employees’ attempt to unionize .When marchers reached the South Park Blocks, outside of the Smith Center, organizers addressed the crowd with megaphones, declaring the event a success and calling it a celebration and not a riot.

Then David Samson, an Aramark employee leading the unionization drive, spoke to the crowd about the employees’ efforts to unionize through the American Federation of State, County and Municipal Employees (AFSCME).

He chastised Aramark, saying that they were “making millions by the blood of their employees.”

“They pay us pitiful wages where we can’t even afford the pitiful health care benefits that they offer,” Samson shouted to the crowd. They responded by cheering him on.

Samson also recognized student groups that helped with a boycott of Aramark services on May Day. Supporters held up a banner covered in signatures that were gathered throughout the day outside the cafeteria in the Smith Center.Samson further rallied the crowd then said that this drive was not about the money. “It’s not about better pay,” Samson said. “It’s about fairness and equity, and that’s not what we’re getting here.”

AFSCME filed a petition with the National Labor Relations Board on April 17 seeking representation rights for the Aramark employees. A letter opposing unionization was sent by Toni Larson, Food Service Director for Aramark, on April 26.

This letter was posted in large print on the ASPSU bulletin board. In it, Larson writes, “Aramark is strongly opposed to this attempt to organize the food service employees. We believe that everyone, the student, the employees and the Company benefit more by working together to resolve issues and concerns. We do not believe that the intervention of a third party is either beneficial or helpful in building and maintaining the type of relationship we presently enjoy.”

Bar Johnston, ASPSU president, wrote a letter in response to that, committing student government’s support for the unionization drive.

During the boycott, copies of the Aramark letter were distributed and free coffee and muffins were handed out.

Larson said in a telephone interview that they were not sure how the boycott affected their turn out of customers for that day.

An information table was also set up, where supporters were able to sign the banner that was displayed later at the rally in the Park Blocks.

The gathering began to disperse around 7:30 p.m. and several May Day participants, among others, lined up, nearly out the door of Smith Center, to buy coffee from the Aramark run Starbucks before heading downstairs to a musical event held in the multi-cultural center.

The event in the multi-cultural center was sponsored by Students for Unity and included a live band and DJs that spun beats with spoken word material that highlighted unemployment, technology and South African style apartheid among other topics.

A worthwhile experience inside the industry 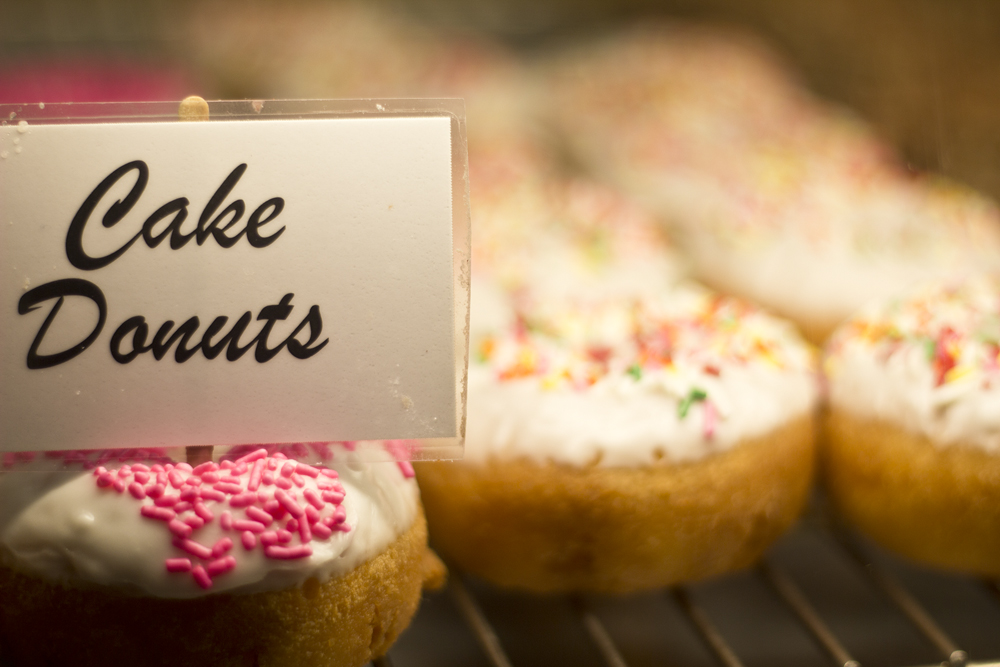 Alberta: Journey to the center of the arts district