Three games are guaranteed to every team that traveled to Brazil to play in the World Cup. Three games were what most thought the United States would play, before exiting after the group stage.

Group G, or the “group of death” as some called it, could not send the U.S. home early. Instead, the Americans sent home the team that has cursed them since 2006—and one of the two best players in the world—on route to the next round.

Seven months ago when the Americans received their group, not many believed they could make it out. Fans of the U.S. were disappointed, as arguably one of the best teams the USA has put out on the field, would have to play against some of the biggest soccer powers in the world.

That was seven months ago. The U.S. exceeded all of those expectations with their performance early and often in the group stage, and they now face their biggest challenge yet: Belgium. With a spot in the quarterfinals on the line, the Americans can’t afford a tie or a loss.

Belgium was picked before the World Cup as a dark horse team to win it all. They are stacked across the field when it comes to big name players, including the likes of Chelsea’s Eden Hazard and Manchester City’s Vincent Kompany. But even with all those big names, Belgium was not as impressive as most expected during the group stage. Within a weak group, the Belgians got nine points through three wins, but only won each game by one goal.

Joining the U.S. and Belgium in the round of 16 are teams led by stars, teams that have surprised, and the expected powers. But some of the expected powers have seen an early exit, making room for the biggest surprise of this World Cup so far in Costa Rica. Within a group of death of their own, Costa Rica found themselves in the first draw ever to have three previous World Cup winners. Much like the U.S., Costa Rica was counted out. No one gave them a chance. But at the end of the day, Costa Rica found themselves winning the group outright, sending the likes of Italy and England home.

The World Cup has been nothing but exciting so far, and the round of 16 has had match-ups that have excited fans all around the world. Teams from the Americas have dazzled and stunned the world, with Mexico, Costa Rica and the U.S. leading the way. But the knockout stage is a whole different game, with no other games to rely on or a tie to give you a point.

What the knockout stage does give is a chance for stars to put their team’s success solely on their own backs. For Argentina and Brazil, those stars came out in the group stage in Lionel Messi and Neymar, but in the knockout round they will really get a chance to write their names into the history books.

The U.S. gets their first chance to keep exceeding expectations when they play Belgium today at 1 p.m. 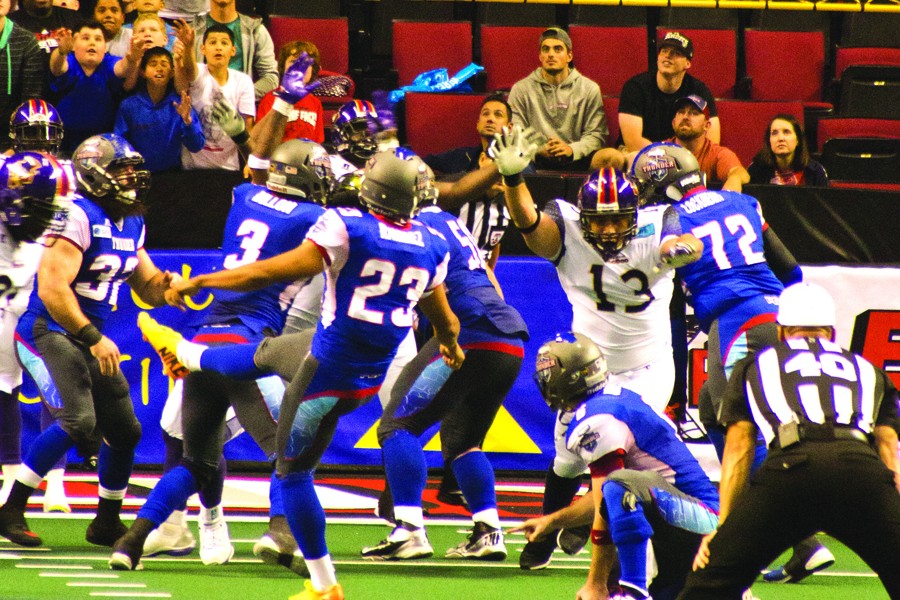 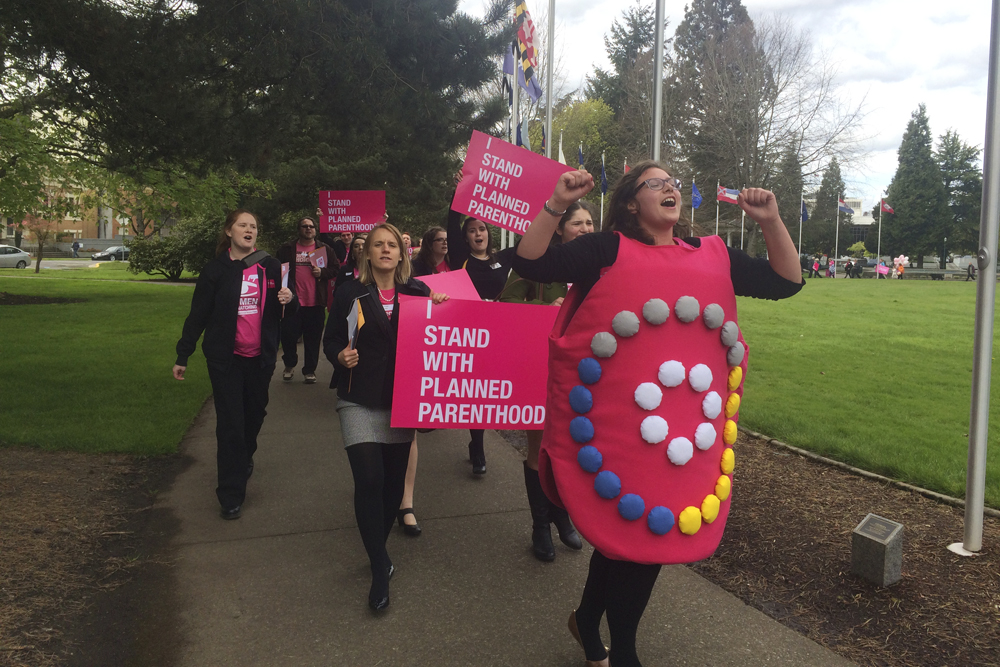 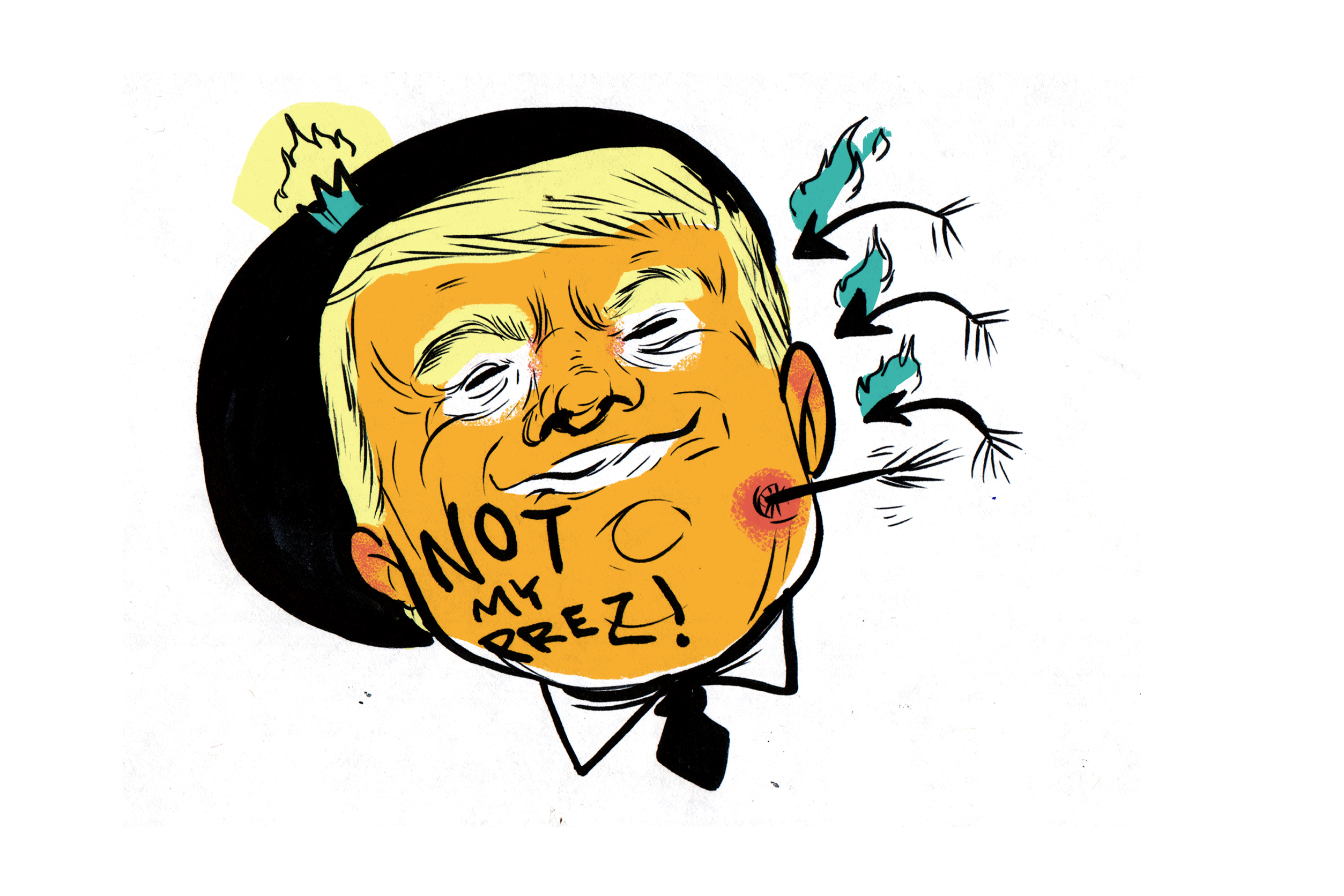