As Halloween grows near, the search for the perfect costume rises to a fever pitch. Partygoers are endlessly haunted by questions like, “How played out is this whole zombie thing?” or “How ironic should my zombie costume be?”

As Halloween grows near, the search for the perfect costume rises to a fever pitch. Partygoers are endlessly haunted by questions like, “How played out is this whole zombie thing?” or “How ironic should my zombie costume be?”

Thankfully, the Guardino Gallery will offer a welcome respite from the pre-Halloween hype with its Dia de los Muertos Group Show and its opening event procession. Though the official Day of the Dead doesn’t start until Nov. 1, this Thursday will allow you to get a head start on the festivities. Unlike some other costume parties of the season, preparation is relatively straightforward. All you’ll need is a skeleton mask, a candle and some jubilant reverence for those that have left this mortal coil.

The Day of the Dead celebration is rooted in ancient Mayan and Aztec traditions. As early as 3,000 years ago, these societies observed rituals honoring and memorializing their deceased ancestors. As time marched on, the custom spread throughout Mexico and is now celebrated worldwide.

Though its focus is on departed loved ones, the Day of the Dead isn’t meant to be a somber occasion. On the contrary, a spirited, even jocular tone prevails. Oftentimes, this playful mood carries over to the artwork defining the Day of the Dead aesthetic. The grinning skulls of iconic Mexican illustrator José Guadalupe Posada spring to mind, as do the vibrant colors of the traditional altars prepared for the departed.

With their Dia de los Muertos Group Show, the Guardino Gallery is offering 32 artists a chance to display their own distinctive interpretations of the festival. One of those artists is Ingrid Hendrix, a sculptor who specializes in ceramics. According to her, the show was a good fit for her stylistic tendencies.

“I like to have a lot of dualities involved with each piece,” Hendrix said. “The life-and-death duality totally fits in with the Day of the Dead theme.”

Hendrix’s work certainly emanates an appreciation for dichotomies and amalgamations. Frequently, the human figures she creates are blended with animal features, or vice versa. Her Small Things collection, for example, features a series of human-like busts endowed with rabbit ears, bird beaks and ram horns.

This sense of surprise carries over into her newer work, which she likens to toys with a strange side.

“Originally toys taught really traditional lessons, like how to cook, be a mom, drive a car,” Hendrix said. “My toys are teaching you the weird lessons in life, and you’re not really sure what you’re going to be taught.”
If Hendrix’s work is any indication, the Day of the Dead show will be a memorable way to spend an evening with friends, both living and expired. 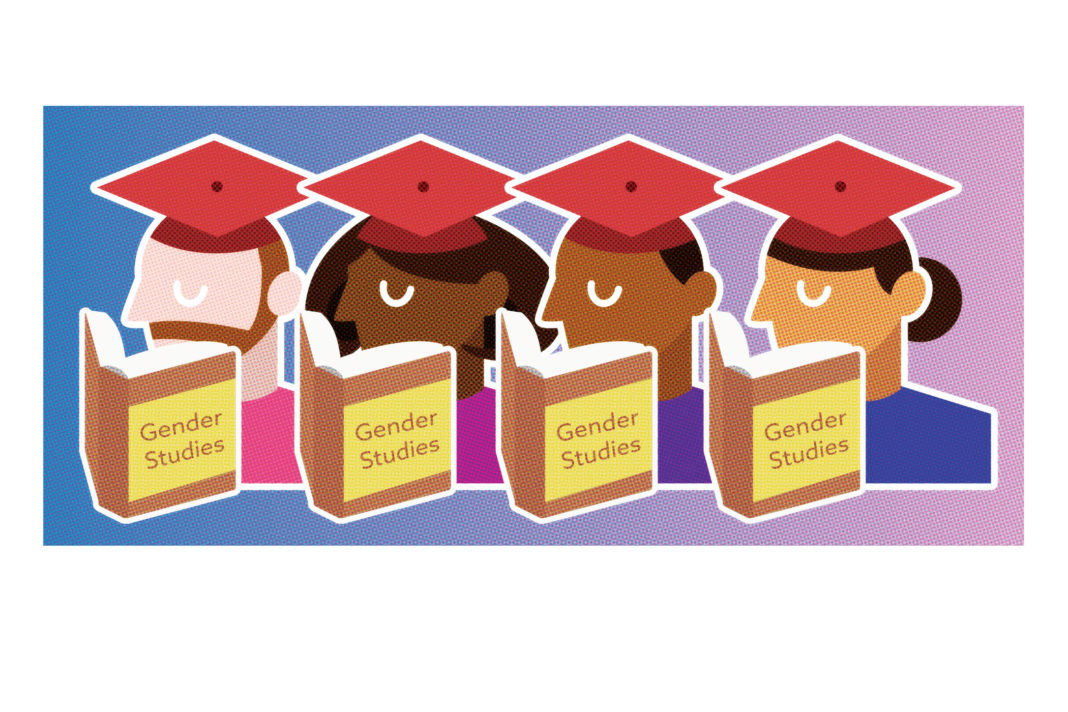 Gender studies should be a requirement for all majors

Food safety and the gloved hand