Damien Jurado has long since proven his musical chops. Boasting over a decade in the Northwest music scene and nine albums/EPs under his belt, Jurado has set himself up as quite the institution, yet is still able to fly under the mainstream radar.

Damien Jurado has long since proven his musical chops. Boasting over a decade in the Northwest music scene and nine albums/EPs under his belt, Jurado has set himself up as quite the institution, yet is still able to fly under the mainstream radar.

With each album Jurado puts out, he manages to further prove something about himself and his music. While crafting his own unique style, he still doesn’t let himself get set into a mold. Take his latest entry into his musical canon, Caught in the Trees. Jurado brings something entirely new.

“Every album I do is different from the last. Caught in the Trees was more so, only because I was more involved with the recording process,” says Jurado. “That and it was also more of a band effort, where I let them have free reign on creative decisions.”

Unlike many singer-songwriters who consistently center on the individualized cry, Jurado has become almost a modern-day Johnny Cash. His ability to tell a story within a song has long been a cornerstone of his albums. This is partially why Caught in the Trees bears a novel feel, even for long-time fans. Jurado steps away from his usual format and gives his audience a new take on his sound, something a little more delicate.

“The lyrics for the first time come from a personal standpoint instead of the fictional, which is what I am most known for,” says Jurado. “I think it’s great. Everything [musically] was really well thought out and structured to fit the songs.”

Though the most recent album is a fresher take on Jurado’s music, breaking into new musical territory is nothing new for the songwriter. His history in the Seattle scene is rather eclectic. Coming from the punk and emo underground, he was influence by everyone from Nirvana to Beat Happening.

“I wouldn’t say that I took anything from that time,” he says. “What I do now is so completely different. I started out just recording onto cassette in my living room, making up songs as I went … I didn’t take it very seriously until I first got signed. And even that surprised me.”

Jurado played in various bands before heading out on his own solo initiative, eventually being introduced to Sub Pop Records by Sunny Day Real Estate’s Jeremy Enigk, where he landed his first solo venture, the album Waters Ave S.

“I never make plans,” he says. “I’m pretty much open to whatever. There isn’t anything I won’t try once. I’m very open to the possibilities of what the music world has to offer.”

These days Jurado just does what comes naturally, playing his music, his way, in whatever form he finds instinctive. His current tour has taken him along the west coast of the United States, and to Europe before that. If you want to catch the uniquely entrancing storytelling of Damien Jurado, with a bit of his personal insight, the Doug Fir will host Jurado this Thursday as he passes through Portland.

“Right now, I’ve been touring solo without the band,” says Jurado. “So, pretty much expect me with a guitar, sharing stories and singing songs.” 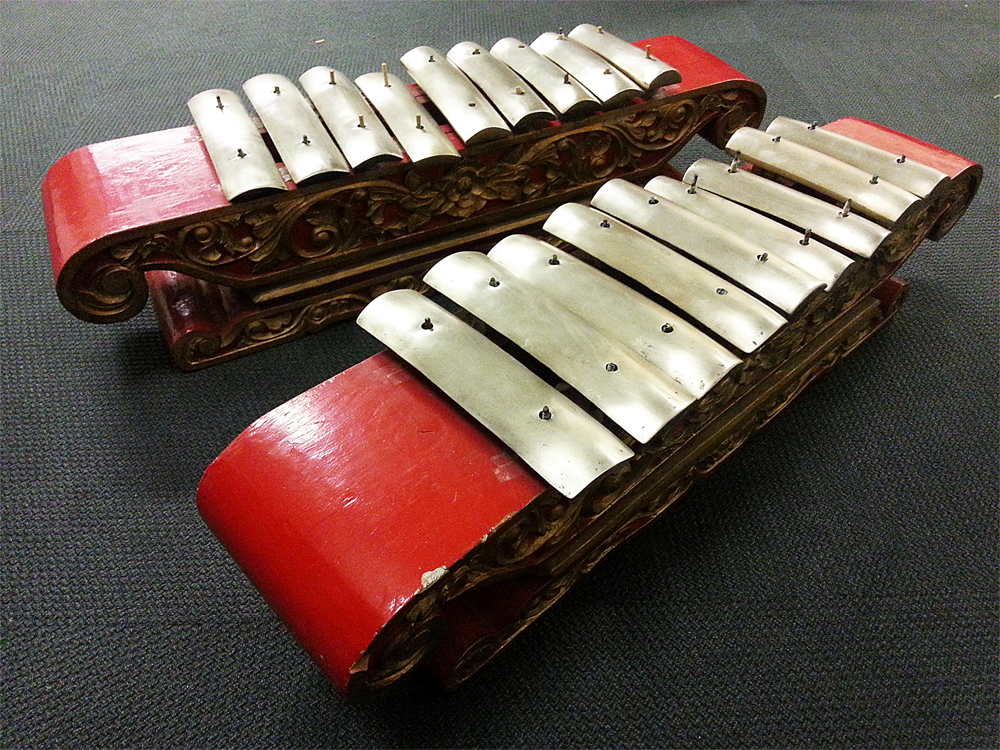 Survival of a kiss