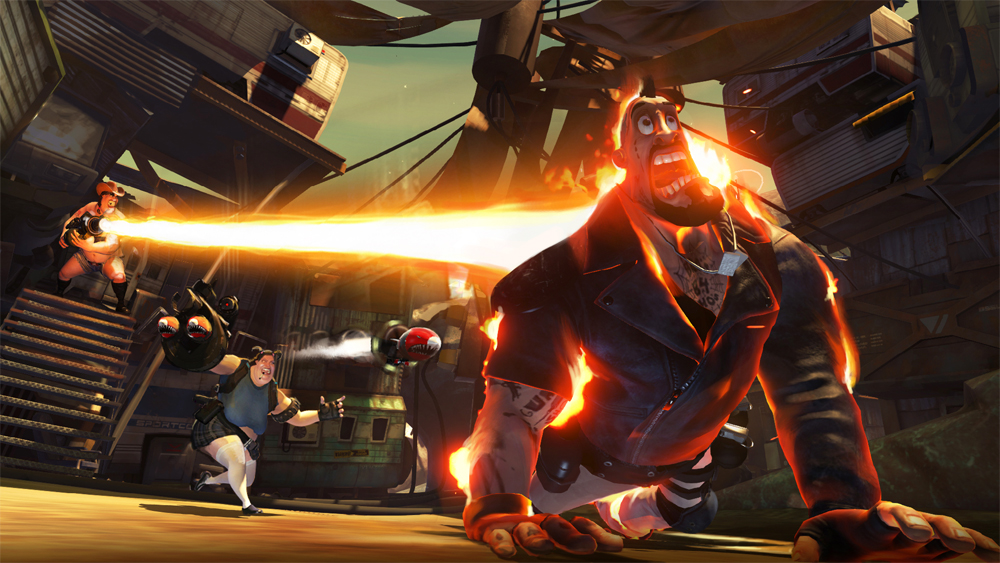 Free-to-play games have had it rough lately. The past few months have seen some of the biggest gaming publishers in the industry pushing out some of the most aggressive and least consumer-friendly free-to-play games to date. Luckily, Loadout, the latest third-person shooter from developer Edge of Reality, seems to have broken the streak of bad free-to-play games. Loadout is surprisingly polished, full-featured and free.

The principle draw of Loadout is the customization, the claim being that you can make nearly any kind of weapon imaginable. Surprisingly, that’s pretty damn accurate. There are five basic weapon types: rifle, launcher, pulse, beam and equipment. The function of these weapon types can be altered by applying different parts to them, such as a barrel or a scope, which are purchased with Blutes, a currency that’s accumulated by playing the game.

Loadout’s weapon customization is impressive not only because it actually seems it work, but also because you’re only as good as the weapon you’ve earned, designed and tested. Creativity is incentivized, and the rewards—or failings—are apparent immediately. Make no mistake; you can craft a weapon that’s complete garbage. If you’re not sure if a weapon will be effective, you can always test it on a small map with bots. Getting into and out of testing is remarkably fast, making judging alterations all the easier.

A single alteration can drastically change the way a weapon functions. Swap out the ammo on your beam weapon and you can go from shooting deadly lasers at your enemies to healing your teammates. If you get tired of shooting rockets at your foes, just replace those rockets on your launcher with cannon balls and also give the cannon balls spikes and, oh cool, they explode. Generating enough Blutes to make any meaningful changes can take some time, but luckily the game itself is no slouch.

The game modes in Loadout eschew established shooter norms with quirky twists. One mode, Jackhammer, offers a traditional capture the flag experience, except for one minor detail: The flag is actually a giant hammer. This hammer can be used to squash foes that tread too close as you dash back to your base. Death Snatch is a lot like deathmatch, except kills aren’t counted until you pick up an item, vials of “Blutonium,” dropped by downed foes. Kills can be denied if the friendly team is able to recover the dropped vials before the enemy. Small changes like these aren’t necessarily revelations within the shooter genre, but they’re executed competently and are genuinely fun. Jackhammer, in particular, truly shines when you’re hammering fools to death and screaming “You just got Donkey Kong’d, son,” much to the chagrin of your housemates.

Loadout looks gorgeous, full stop. The aesthetic lands somewhere between a rockabilly Team Fortress 2 and what Redneck Rampage would have evolved into, if that series was still around. I found myself voting for one map in particular, a futuristic trailer park lit with Christmas lights, during the pre-match map selection just so I could look at it some more. The maps in Loadout are also a bit of a throwback. There’s an emphasis on memorizing health pack and resupply spawn locations that I just haven’t seen in recent shooters.

Loadout can also be gruesome and crass, though. Damage you’ve accumulated over the course of the match is rendered realistically on your character model. Get shot in the arm and you might lose that arm down to the bone. Pull off a headshot and your enemy might literally lose his head, condemned to run around with little more than a floating brain and a pair of eyes from the neck up. Some of the damage models are comical, but others, such as the blackened, crisping effect that’s applied to burned characters, are just straight-up gross and don’t seem to jive with the otherwise fun, consistent art style. Also, you flip your killer the bird when you die, which struck me as rather childish.

For a game named Loadout, it’s surprisingly hard to acquire multiple loadout slots. A total of three slots can be acquired simply by leveling-up, but additional slots need to be purchased. This is one of only a few microtransaction snags that hinder the game. Loadout’s purchasable items are largely limited to vanity items, like in-game clothing and profile pictures. Weapon parts cannot be purchased or upgraded using real money, though there are boosters available for experience points and in-game currency. Free-to-play games walk a tenuous karmic line. Loadout stays on the good side most of the time. 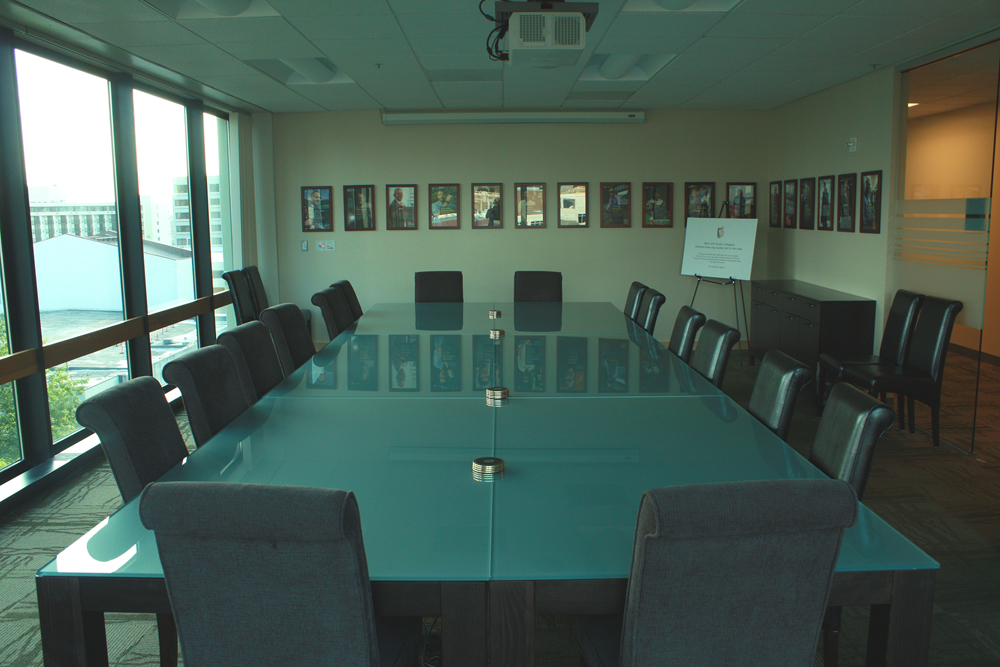 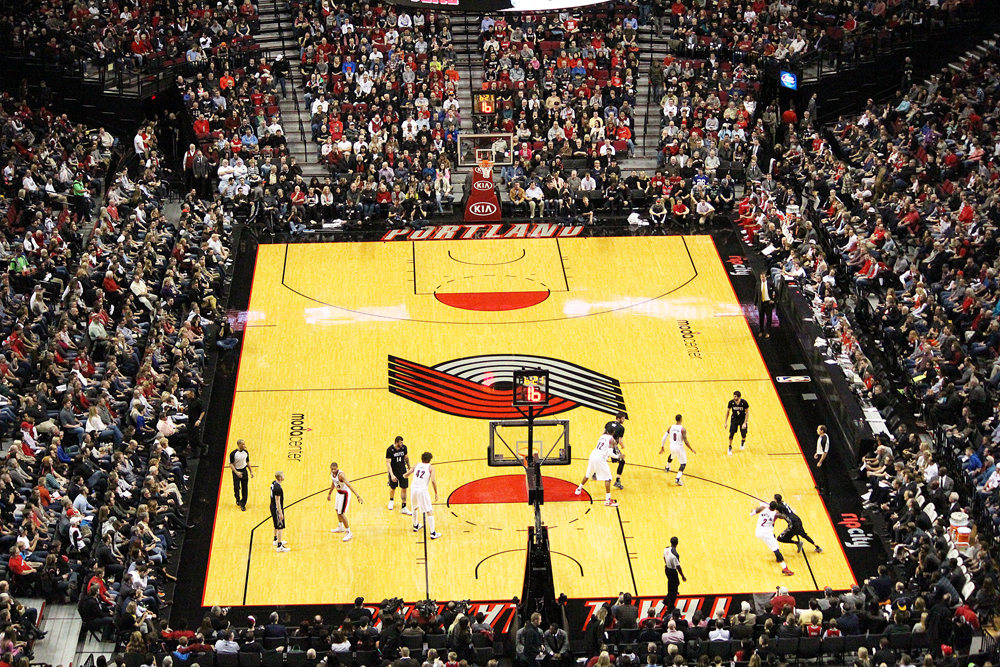 From Tuscany to Terrorism

Locked and loaded: In Bruges