After coming off an academic year in which Portland State claimed conference championships in three sports, Athletic Director Torre Chisholm says that he is finally becoming pleased with the overall competitiveness of his program.

After coming off an academic year in which Portland State claimed conference championships in three sports, Athletic Director Torre Chisholm says that he is finally becoming pleased with the overall competitiveness of his program.

But in stark contrast to that success that the program has had in their respected sports is the academic struggles highlighted in the Academic Progress Report (APR) the NCAA released earlier this week.

The report is based on two academic qualifiers that the NCAA measures student-athlete progress at college athletic institutions throughout the country. Schools receive merit for both keeping students academically eligible from quarter to quarter and keeping students enrolled at their current school or graduating.

Of the 15 sports measured, men’s basketball, men’s cross-country and football were each identified as being subject to penalty by the report. However, only football and men’s basketball will actually face NCAA sanctions.

Basketball will be penalized two full scholarships, reducing their total number to 11. They will also be limited in practice time and allowed five practice days and 16 hours of activity per week.

The football squad will face similar penalties in scholarship reduction, losing 3.3 full scholarships for 2009-10. The maximum that they had been allowed was 63.

“We have made great strides in our competition level over the past few years,” Chisholm said. “We now need to concentrate on making great strides academically.”

The men’s basketball team, who appeared in their second consecutive NCAA Tournament in March, received the lowest mark of any of the varsity sports on campus, an 867 out of a possible 1,000. The national average was 933 and the Vikings ranked in the lowest 10th percentile.

“This is a historical report,” Chisholm explained. “Some of the players that affected this report predated Ken Bone” (the four-year coach who resigned to become the Washington State head coach in April).

Chisholm said that in terms of scholarships, the penalties might not necessarily have a powerful effect, as the football team typically grants only 57 to 59 scholarships per year and the basketball team had only 12 scholarships for last season.

But the long-term effects of landing in the NCAA penalty area could be much harsher with a possible postseason ban being threatened if the APR does not improve significantly next season.

Outside of the three teams mentioned, Portland State athletics received fairly high marks with women’s basketball, golf, women’s cross country, softball and volleyball all performing near or above the national average.

Of the 177 teams penalized in the report, only 12 were from the six traditional and larger conferences.
Chisholm explained that Portland State and other smaller institutions without significant financial backing often lack the resources to assist student athletes in their academic progress.

“Those larger institutions have the opportunity to invest now in support pieces for their athletes,” Chisholm said. “The academic support staff at the University of Oregon for example has 10 employees. For the past 10 years we have had one academic employee, and we just hired our second.”

According to Chisholm the athletic department is in the process of revamping their academic support staff and adding new programs that will not only help keep improve APR figures but also help student athletes at Portland State advance towards earning their degree.

The NCAA makes little or no allowance for athletes that choose to drop out of school completely or transfer to another school and struggle academically or fail to graduate. The standard for eligibility for student athletes is maintaining a cumulative 2.0 GPA.

Chisholm also said that new criteria would be developed for researching potential student athletes before they were offered a scholarship. He also offered that coaches—Tyler Geving and Jerry Glanville specifically—need to do their part in emphasizing and enforcing their teams to attend class, study hall and keep their grades up. 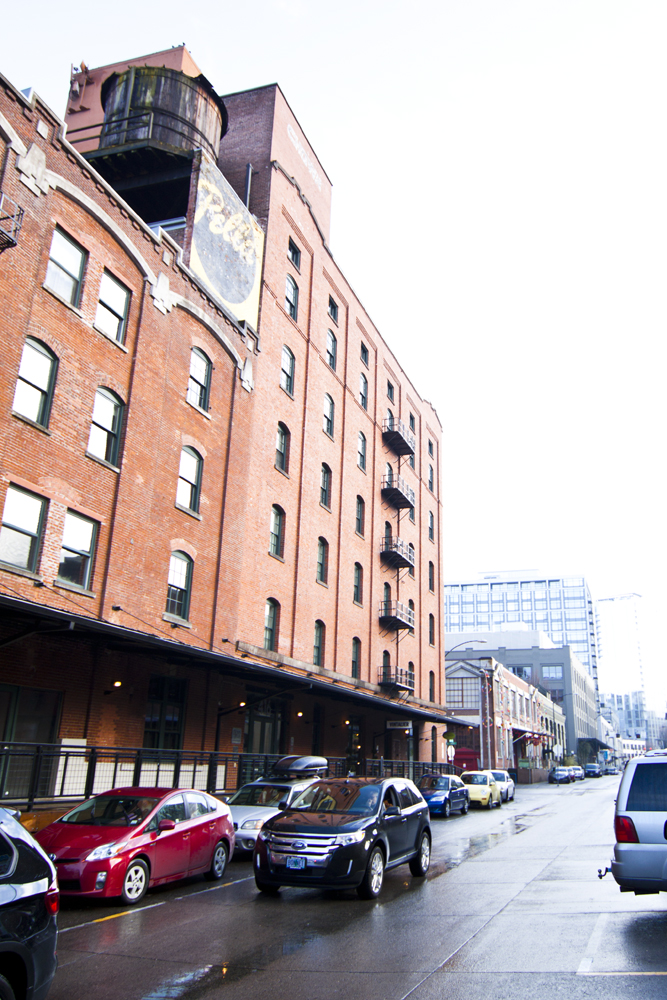