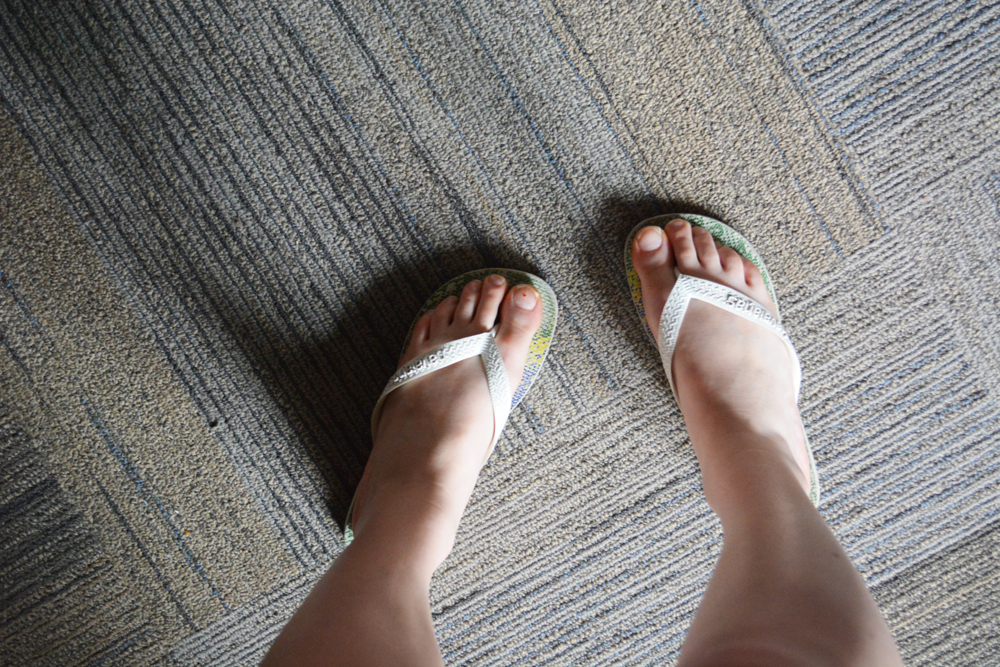 Some trends need to die already. I’m here to help with that.

Glasses are sometimes a necessary accessory. Transition lenses, however, are not necessary—prescription sunglasses do exist. Some people look mysterious and aloof when they wear sunglasses inside. When the fluorescents turn your lenses into sunglasses during math class, you’ll just look like a dweeb. I’m sorry.

Only a select few people can pull off this accessory. Usually flower crowns are cheap and tacky looking, and if you wanted something cheap and tacky, you could easily make one yourself for, like, 5 bucks.

Flower crowns are packaged with ravings about “festival season,” crochet ponchos, an Urban Outfitters wardrobe and an outspoken opinion that Lana’s newest album sucks. Please don’t be that person. If you are, at least use flowers that look real.

It’s nice to talk to someone whose hair is out of their eyes, yeah? Yeah. Too bad their sock bun is so distracting, though. I mean, it just sits there like a hairy doughnut on their head, and all you can think about is the tube sock stuffed inside there and how it probably smells pretty weird and has never been washed.

Sock buns are the accessory of choice for the on-the-go woman whose permanent uniform is a blazer and designer handbag. Her hair is pulled back as tight as it will go in order to intimidate you. She frequently returns her Starbucks drink because it wasn’t made right (not enough pumps of caramel; this doesn’t taste like soy).

Crocs are the finishing touch for the fresh-out-of-the-hospital look, which only works if you’ve actually just left the hospital with a leg injury or you’re a nurse. Crocs make quite the appearance once spring rolls around, but you know how bad those foamy foot caves will start to smell by the end of the first warm day.

Crocs usually accompany sweatpants or basketball shorts, of all things (don’t ask me why, because I have no idea). A lot of tired dads wear them. To the grocery store. To the beach. To the park. You name a place, there’s probably a tired dad there in need of a shave wearing and Crocs with no socks.

Let’s be real: usually the people who wear wallet chains have nothing valuable in the first place. The only accessories that complement a wallet chain are Ed Hardy t-shirts, generic-looking sunglasses, Axe body spray and Creed ­albums.

The major demographic for wallet chains is Criss Angel and Guy Fieri, closely followed by the guy with frosted tips who sat behind you in math class and wouldn’t shut up about his Camaro.

I like a good scarf, much like any perpetually cold person. Scarves are a winter staple here in the Pacific Northwest. But I begin to question people’s sensibility when scarves continue to make an appearance far into spring and the depths of summer. Sweat-soaked scarves at the lake in August? No thanks.

Anyone who wears “fashion scarves” into the summer months probably thinks Dave Eggers is a staggering genius and won’t hesitate to scoff at you in public.

If I wanted someone to harass me while I do menial tasks, I’d go to Voodoo Doughnut. I don’t need your wallet making my day worse. Maybe I did wake up like this. You don’t know.

If you don’t hunt people or animals, I’m sorry, but you need to stop. The only way this trend could get better is if girls started wearing orange hunting vests too. How else are drivers going to make sure they don’t hit you while you text through the crosswalk?

Camouflage jackets are the staple for anyone who wears white Converse (in pristine condition), tight beanies, and fringe bucket bags. Starbucks cups are optional, but highly encouraged. Oh, and don’t forget to distress the shit out of your best pair of boyfriend jeans. 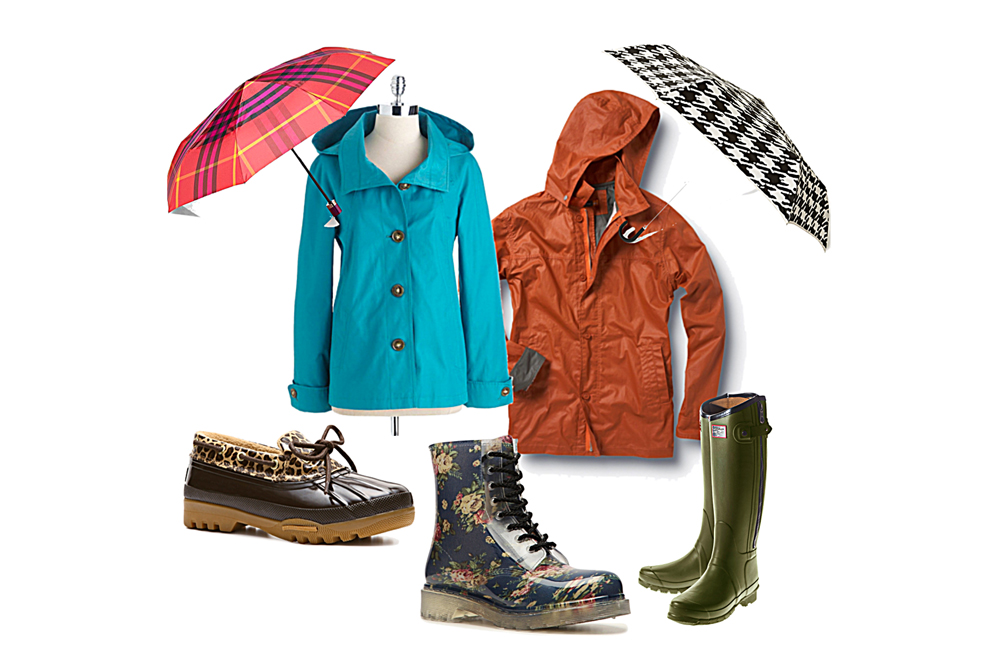 Bring on the rain 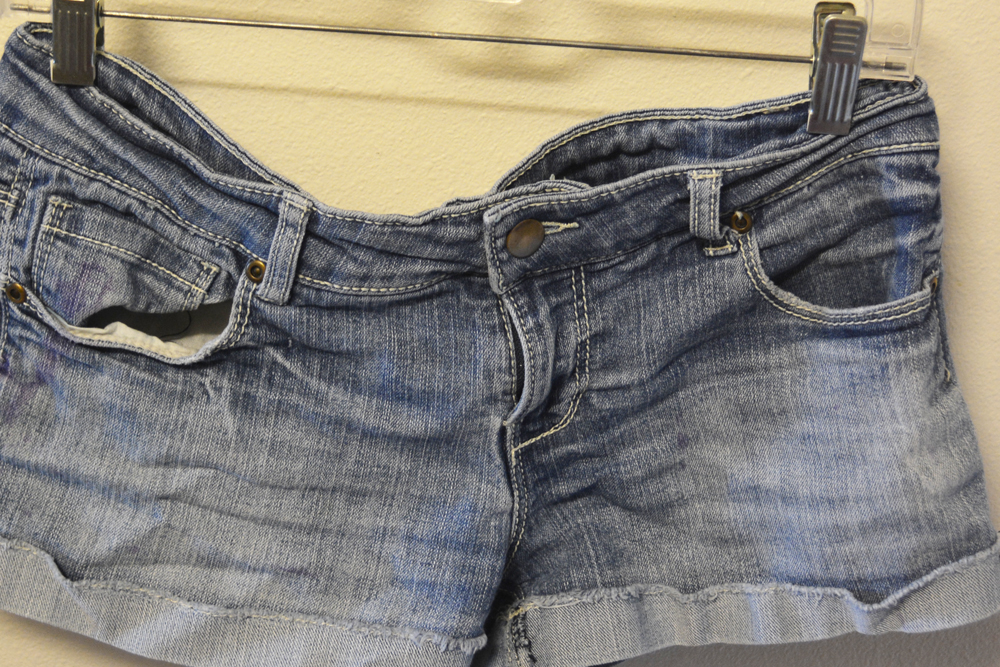