A punk attitude, hip hop posture, funky up-tempo beats, scratches, samples, and guitar riffs are what Got it Made, Brassy’s debut full length is all about. Brassy hails from the UK, but the group is fronted by an expatriot named Muffin Spencer, sister to soul rocker Jon Spencer.

It sounds like, although downplayed to the point of not being mentioned in the press, Miss Muffin has taken a lesson or two from her bro. It also sounds like she and her brassy mates would kick anyone’s ass who alluded to such facts.

It also sounds like she is in touch with modern trends. Their sound is a refreshing convergence where rock meets hip hop and pop the way it should. In a fun, start the party right sort of way. Nothing near the metallized mook male messes littering the mainstream mainland.

The first full track, “No Competition,” rolls along with a happy drum & bass beat and keyboard loop. “No Competition/position number one/nothing can compete with the B-R-A-double S-Y beat.” Muffin doesn’t really rap these songs but doesn’t really sing either. The style is more of a chant over the sped up hip hop beats and breaks.

Like many bands, a lot of the songs sound the same. Fortunately the album’s 17 songs are short and the overall play time is only 40 minutes. There is something to be said for continuity.

“I Can’t Wait,” is a little slower and very funky. It sounds like a track or two off the Beastie Boys’ last album. The vocal style and some of the songs are also similar to that of Beastie pals Luscious Jackson. Brassy manages to hold the attention and keep the energy pumping a little higher than the Jackson girls have been able to.

Brassy, like Bikini Kill’s Kathleen Hanna’s latest project Le Tigre, and fellow Euro electro rockers Add N’ To X, are making the punk funkier and keeping the attitude alive. Both groups get with the times and experiment with loops and samples but hold onto the guitar riffs.

The album mixes it up a little toward the end. Songs like “Nervous,” are just straight ahead good punk until the scratches by DJ Swett come sneaking in. The trip just gets weirder with a synth-led track, and lyrics again about how much they kick everyone’s ass. They make it work.

Brassy will play at Berbati’s on March 11. It will be their third stop of the tour and at a perfect venue. Hopefully people will have heard the good word and will come out to support. Expect the band to demand the audience to dance and kick ass. Hopefully if Portland has learned anything, like how to have a good time, they won’t need much prompting. 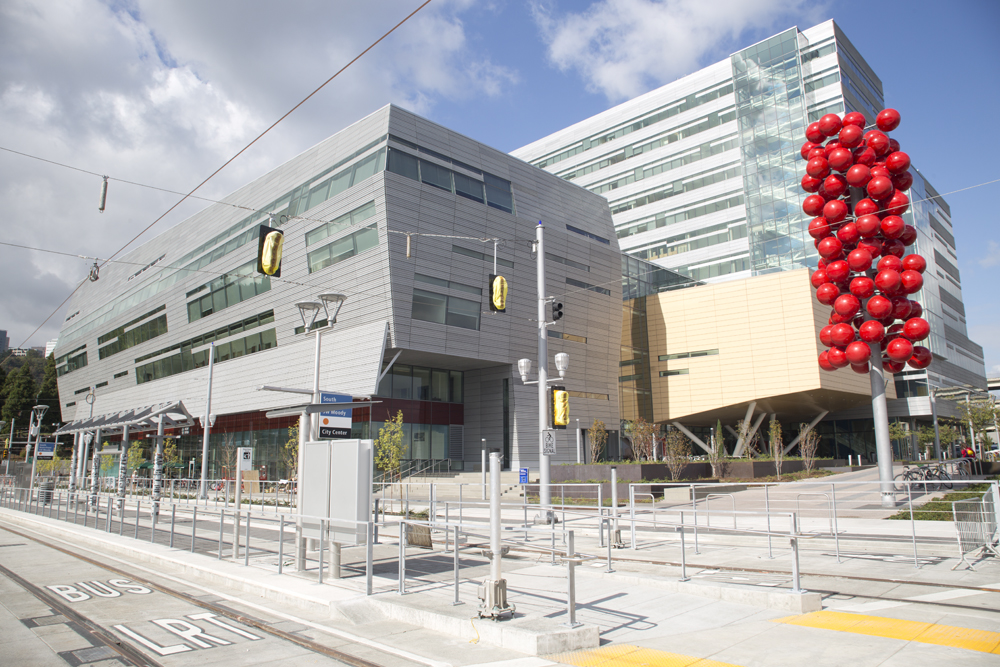