After an unexpected blow from Portland State administration last year that cut off funding, Chiron Studies is poised to regain support, said coordinators of the long-standing program that allows students to design and teach for-credit courses.

After an unexpected blow from Portland State administration last year that cut off funding, Chiron Studies is poised to regain support, said coordinators of the long-standing program that allows students to design and teach for-credit courses.

Chiron Studies leadership planned on delivering a petition containing more than 500 signatures from Portland State students, faculty and community members to the university’s Office of Academic Affairs. One day before the scheduled delivery of the petition, which called on administrators to renew funding for Chiron Studies, Provost and Vice President for Academic Affairs Sona Andrews agreed to meet with Chiron Studies Program Coordinator Rozzell Medina and other members of the student– and faculty-led committee that oversees the program.

They will meet on May 16 to discuss the future of Chiron Studies.

“We are positioning students for support,” said Medina, a graduate student working toward a master’s degree in educational leadership policy. “We have been asking to meet for a long time, since last June. It’s happening late in the game, but we understand she is busy…We understand these things take time.”

In June 2012, outgoing Provost Roy Koch sent coordinators a memo indicating that funding for the program would be discontinued because of “financial constraints.”

But Medina and others argue that the tuition generated by Chiron Studies vastly exceeds the program’s budgetary costs.

“Our funding has never been reflective of the program’s success or the students’ level of interest,” Medina said. According to a cost and tuition revenue analysis provided by Medina, Chiron Studies classes generated $218,783 in tuition in the past two academic years while operating on a combined budget of $40,000—a 547 percent return on investment.

“The only point that should not and cannot be overlooked is the point of bottom line—profit. Chiron brings money in to PSU. How this simple math is overlooked is beyond me,” said Jon Hurst, a senior majoring in community development who is teaching a Chiron Studies course this term.

“I don’t know much about the details of the elusiveness, but nobody within the system seems to want to take responsibility for the decision to cut the funding,” Hurst said.

“What is important now is that we have a new provost [whom] we hope will be supportive of this almost-50-year-old student-centered program,” said David Osborn, a University Studies instructor who sits on the Chiron Studies Committee.

In a proposal to the administration, Chiron Studies is requesting to offer an average of 60 credits per year on an annual budget of $75,000—one that will still return 166 percent on investment, according to projections presented in the proposal.

The proposal outlines a “sustainable funding model” that will help develop program leadership while also launching an annual grant program of innovations in teaching and pedagogy for faculty members.

“In the conversations I have had with colleagues, they have been very supportive of Chiron receiving additional funding, particularly when they learn of the small budget Chiron has had relative to the large amount of tuition that it generates,” Osborn said.

Since the discontinuation of funding through the Office of Academic Affairs, Chiron Studies has been operated as a volunteer effort in hopes that funding can be restored next school year, Medina said.

“But we really feel we are an academic program,” he said.

“[Faculty] participate in the intensive vetting process for Chiron courses, which is more rigorous than the vetting of courses taught by faculty that I am familiar with in programs and departments at PSU,” Osborn said.

“For me, Chiron Studies is one of the most exciting and important programs at Portland State,” Osborn continued. “It empowers students, allows them to direct the content and process of the educational experience and provides for curricular innovation in allowing students to identify what is not being taught at PSU and then fill that gap.”

During the meeting, Medina hopes to discuss where Chiron Studies will be housed. “Hopefully this will be done with integrity and vision, a collaboration between us and Academic Affairs,” Medina said.

Part of Medina’s vision for the Chiron Studies of the future is a leadership model that would bring in a full-time professional coordinator to help with advocacy while solidifying the program’s sense of legitimacy. Medina also wants to build a “reciprocal, empowering relationship” between faculty and students.

Still, the program would retain its student-centered focus.

“The students I talk to and serve on the Chiron Studies Committee with frequently cite taking or teaching Chiron classes as one of their most important experiences at PSU,” Osborn said. “I hope and expect the funding for Chiron Studies to be reinstated so that we can continue the work of this nearly 50-year-old program.”

Since 1968, Chiron Studies has drawn on student engagement to build courses not offered by the university.

“It was formed at the height of the civil rights movement and stands as a symbol for what organization among students can achieve,” Hurst said.

“Chiron honors and supports the spirit of PSU,” Hurst continued. He is co-teaching a course called “Malamalama: Cultural Creativity and The Light of Knowledge.”

“To have Chiron Studies lose funding would send a message to the students that their view about what should be taught is not important,” Bird said. “If [Chiron] is cut, PSU might as well be another run-of-the-mill campus.”

“Despite our frustration, we are really optimistic,” Medina said. “In addition to all the bureaucracy, exciting things are happening.”

From May 13–17, Chiron Studies will host “Teach Out in the Park Blocks,” a free public forum for discussions, performances and workshops on a variety of subjects.

Many program leaders expect funding to be reinstated.

“If funding isn’t granted—that’s an ‘if’—we would continue to lobby for renewed support,” Medina said.

Editor’s note: An earlier version of this story misstated the source of funding for the Chiron Studies program this year. During the 2012-13 academic year, it has been a volunteer effort. 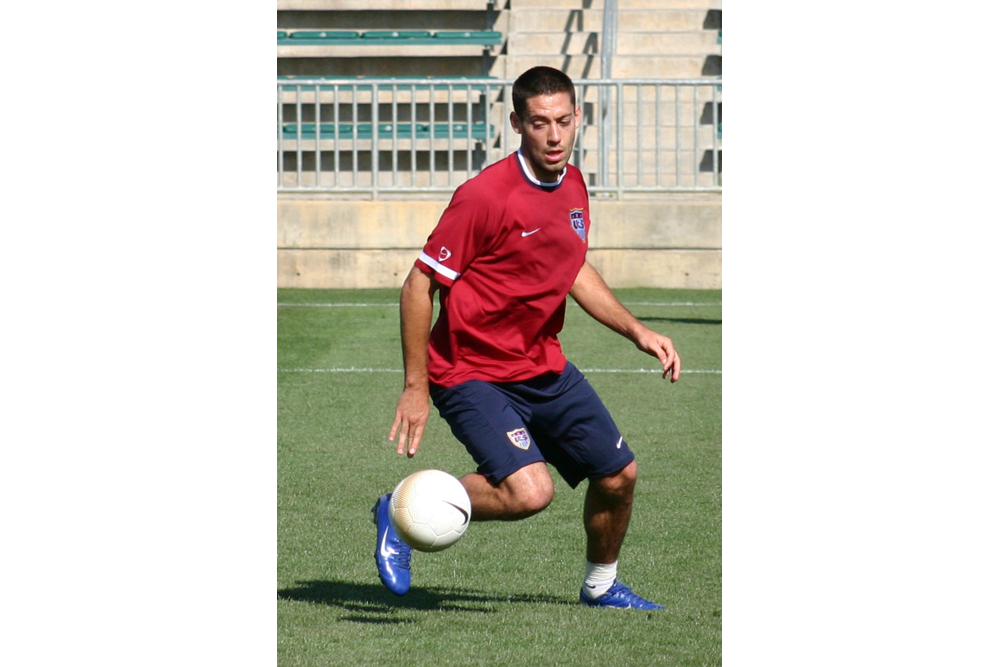