According to Jennifer Sharp, the assistant project manager for Portland State facilities and planning, the construction is 10 months into a 20-month building plan.

The first week in December will mark another major milestone for the project. The building will “top out,” meaning that the structure will reach its intended full height of 16 stories. As of right now, there are still three more floors to build, after which the construction will move to the interior of the building.

By February, there will be a completed model residence unit in the building available for prospective residents to view.

All the units will have full-sized kitchens with stainless steel appliances and quartz stone countertops. Each room comes fully furnished with a 46-inch LED TV, wall-mounted bike hooks, hardwood-style floors and leather-style furniture.

College Station will also feature a private fitness center, computer lab and social lounge for the residents. The building will have one lecture hall located on the first floor, and three classrooms on the second floor. Retail storefront space is also reserved for the ground floor of the building, although no retail tenets have been signed at this time.

Portland State will not be the owner of the new residence hall. American College Communities (ACC)—the private company that funded the construction—will both own and operate College Station.
Director of University Housing and Residence Life Corey Ray stated that although ACC owns the building itself, PSU owns the land College Station rests on. “[ACC spends] the money to build the building, they will manage it, and it will be turned over to PSU over the course of approximately 60 to 70 years as the building is paid for,” Ray said.

Because PSU does not own the building, the university does not have explicit control over the unit costs, which will be determined by ACC. However, the company must disclose the rates to PSU each year, and then the university has the opportunity to voice opinions about those rates, Ray said.

According to Ray, the one- and two-bedroom housing units on campus have historically been the most sought after, always reaching capacity and generating a waiting list. This is evidence of students’ preference for apartment-style housing over the traditional dorm room.

The apartment style units in College Station cater to this preference, and are designed to house upperclassmen. The building will not be open to freshmen residents, as they are required to be in the First-Year Experience program in Ondine or Broadway.

When it came to planning the construction of College Station, Sharp said PSU provided a list of certain parameters that had to be accounted for: The building had to be used for student housing and there had to be space for parking and the structure’s unique location was responsible for the
building’s design.

Sharp said that PSU probably formed a partnership with ACC because it presented the best option for servicing the needs of PSU’s growing campus.

Online exclusive: Going to SHAC? Get an appointment 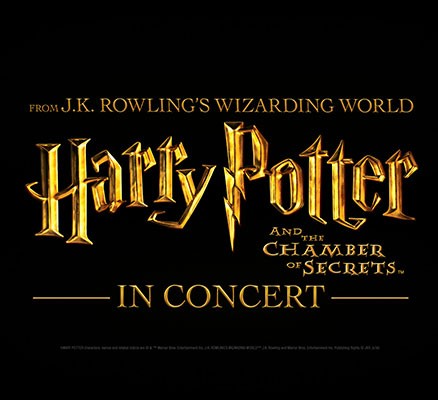