“Everything we say about death is actually about life,” Kyoki Mori observes in her contribution to the new anthology “The Inevitable: Contemporary Writers Confront Death,” edited by David Shields and Bradford Morrow.

“Everything we say about death is actually about life,” Kyoki Mori observes in her contribution to the new anthology “The Inevitable: Contemporary Writers Confront Death,” edited by David Shields and Bradford Morrow. This sentiment haunts the entire compilation—an admirable collection of 20 essays by 20 contemporary writers. Shields and Morrow admit in their introduction: “While this gathering may center on death, it is ultimately about the existential fact of our ineffable selves, our mortal bodies, death’s fragile ‘other half’: life itself.”

The writers enter the subject from a variety of perspectives, from the extremely personal to the coolly observatory to the inquisitively scientific. In her piece “The Sutra of Maggots and Blowflies,” Sallie Tisdale explores her obsession with flies and decay, juxtaposed with her Buddhist exploration into life, death and nature. The insects become a metaphor for death, agents between the known and the unknown: “In their turn, maggots and flies help us along in our own fullness of birth and death, until what we were is completely changed. Decomposed, recomposed, compounded, dissolved, disappearing, reappearing—a piece from here and fleck from there, a taste of this karma, a speck of that memory, this carbon atom, that bit of water, a little protein, a pinch of pain: until a new body and a new life is made from pieces of the past.”

Kyoki Mori’s “Between the Forest and the Well: Notes on Death” explores the cultural implications of death in Japan, as seen through the author’s experience with her mother’s suicide. Mori traces the trajectory of her grappling with her own mortality—from a near-death experience as a child, to her mother’s self-destruction, to her struggles with faith—in a contemplative, touching and unsentimental way. “Other people’s deaths are nothing like the possibility of your own. Our own death—not the process but the result—is the one thing we can never experience, know, or understand.”

A more experimental representation is Lance Olsen’s “Lessness,” a list-like collection of quotes, stories, pauses, reflections and deaths, which seem to follow how the author’s mind—and, perhaps, all of our minds—tackles the subject from a variety of experiences and observations. Olsen’s essay follows a few core tracks: personal correspondence with dying friends, death as portrayed in “Blade Runner,” literary observations on death, and haunting images from Joel-Peter Witkin’s photographs. The collage results in a web of ideas as disconnected as they are inseparable, as Olsen observes: “Every narrative being, ultimately, a study in death.”

Some of these essays render the reader a voyeur in death’s intimate aftermath, like Joyce Carol Oates’ raw observations in “The Siege,” a detailed account of her first recollections of widowhood. Others, like Robin Hemley’s “Field Notes for the Graveyard Enthusiast”—a humorous taxonomy of graveyards—leave the reader at a more comfortable distance, from where death is still a “massive chunk of marbled sentiment.”

In its entirety, this collection illuminates both the beauty and futility of its endeavor. Every one of these pieces reminds us that we can only come so close to the negative space that is the inevitable. In an effort to define that space, these writers, in essence, define only what surrounds it: life, the inevitable’s opposite.

This anthology is an honest and contemplative exercise in addressing the taboo of our collective mortality, not for the faint of heart, or stomach in a few cases. While the essays tend to ask more questions than they answer, the book inspires the reader to think about life and death in an array of brave, unusual and candid ways. ? 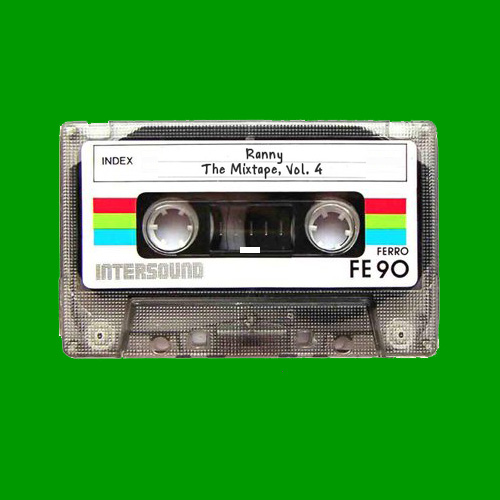 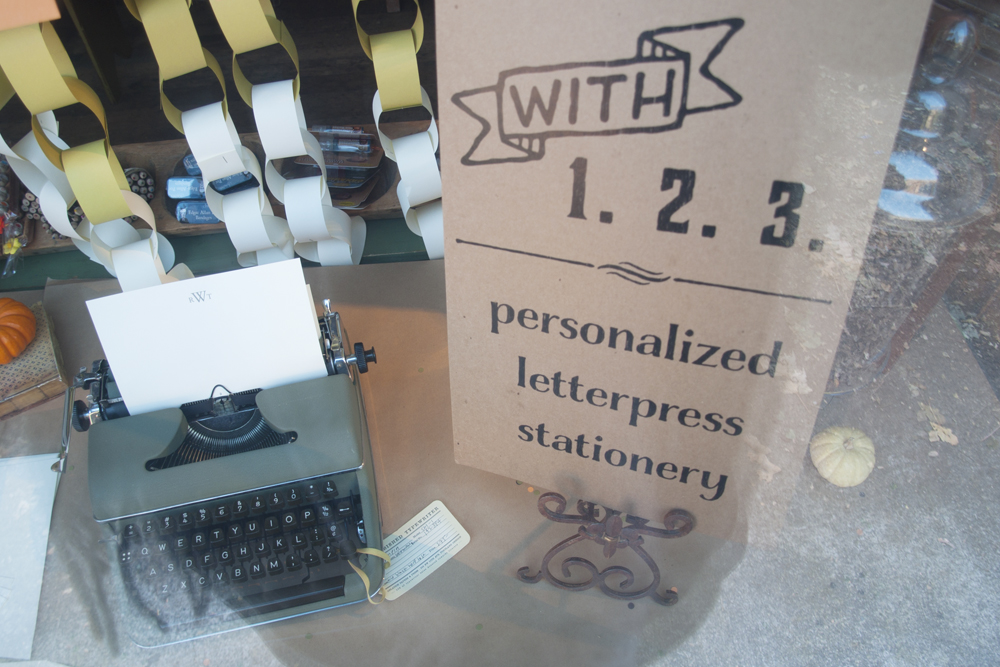