Arizona’s Supreme Court has recently ended in-state tuition equity for students without permanent resident status at its state institutions, many of whom identify as DREAMers.

While several bills have been introduced to Congress, none have passed. The Deferred Action for Childhood Arrivals, or DACA, was first established in 2015 for children who were brought to the United States by family members. The program offered temporary residency, which allowed for work authorization and U.S. identification. DACA was an administration put in place by former President Barack Obama, which Trump ended in September 2017 .

The Development, Relief and Education for Alien Minors Act, or DREAM Act, is a response to DACA. DACA recipients—now colloquially known as DREAMers—are people with temporary resident status who came to the U.S. before the age of 18 and could be granted a path to citizenship. The DREAM Act has been previously denied, and the most recent proposal of the DREAM Act of 2017, is being stalled and has yet to reach the senate.

Unable to apply for federal financial aid or loans, this leaves many DREAMers in an impossible situation, incapable of financing the rising costs of education.

Oregon, however, has passed SB 1563, which waives a requirement for DACA students to submit an affidavit expressing an intention to file for a Social Security number or Tax Identification Number, as well as allowing state schools to offer scholarships and financial aid to those students. This intends to make it easier for students to pay for their education. While this measure laudably reduces certain barriers to access, there is a limit to how much state-level reforms can address the intimidation and repression caused by federal policies.

On the other hand, in the midst of education cuts by the state government, the Board of Trustees is mulling a nearly five percent increase on in-state tuition for fall 2018. The number of merit scholarships offered at Portland State is not enough to fill the gap created by a deficit of financial aid, both for the student body in general, and certainly for DREAMers who do not qualify for federal loans or scholarships. We need to take bold measures to increase the affordability and quality of education provided to all students, especially those who have been burdened with the immigration process.

Assistant Vice President of Student Access and Success CeCe Ridder said that undocumented students often feel the need to hide their status, a marginalizing pressure which prevents many students from speaking out, let alone organizing.

“A place like Diversity and Multicultural Student Services is one of the only places on campus that students can speak in confidence about their situation,” Ridder said.

An additional challenge to assessing the situation for undocumented students at PSU is the lack of available records. Ridder said there are about 100 students who are granted tuition equity, but also no universal statistics are gathered or kept about undocumented students at the university. This makes it difficult to say how many of those students are deterred from applying, attending or graduating due to financial or legal concerns, erasing the socioeconomic impact of the deportation system in Portland. It is all the more important for students of citizen status to identify and confront this system, which thrives on our silence and tacit complicity.

However, there are still a number of resources available for such students. The Office of Global Diversity has a several community partners, many of which serve DREAMers and their families. Students and other community members may file complaints for equity violations, which includes discrimination based on national origin. At the DMSS, Student Legal Services can provide legal counsel. Latino Student Services provides assistance and opportunities for Latinx students. La Casa Latina Student Center offers TriO, which focuses on providing resources for first-generation college students. A specific DREAMers section of the DMSS website provides further information for other campus resources.

DREAMers need our solidarity. Often afraid to speak up for fear of retaliation, it’s up to us—their classmates, their neighbors, their co-workers—to demand an affordable education for all. The Diversity Action Council accepts student input on issues of equity and equality in higher education; contact them and express your support of policies like simplifying access to tuition equity and providing better funding for cultural resource centers.

But most of all, talk to your classmates, hold space for them to speak and act when they need your help. One of the hardest things about being undocumented is the culture of silence and isolation that comes as a matter of self-preservation. It’s one thing for us to call ourselves allies, to label ourselves a sanctuary space—it’s another entirely to find ways to stay true to our commitment. 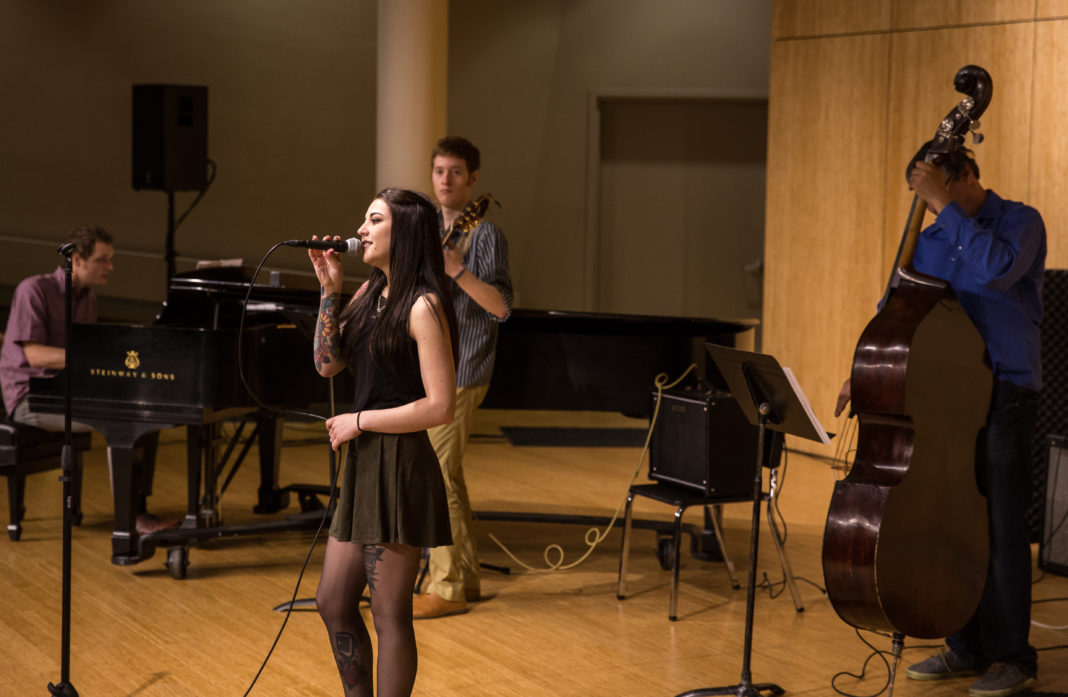 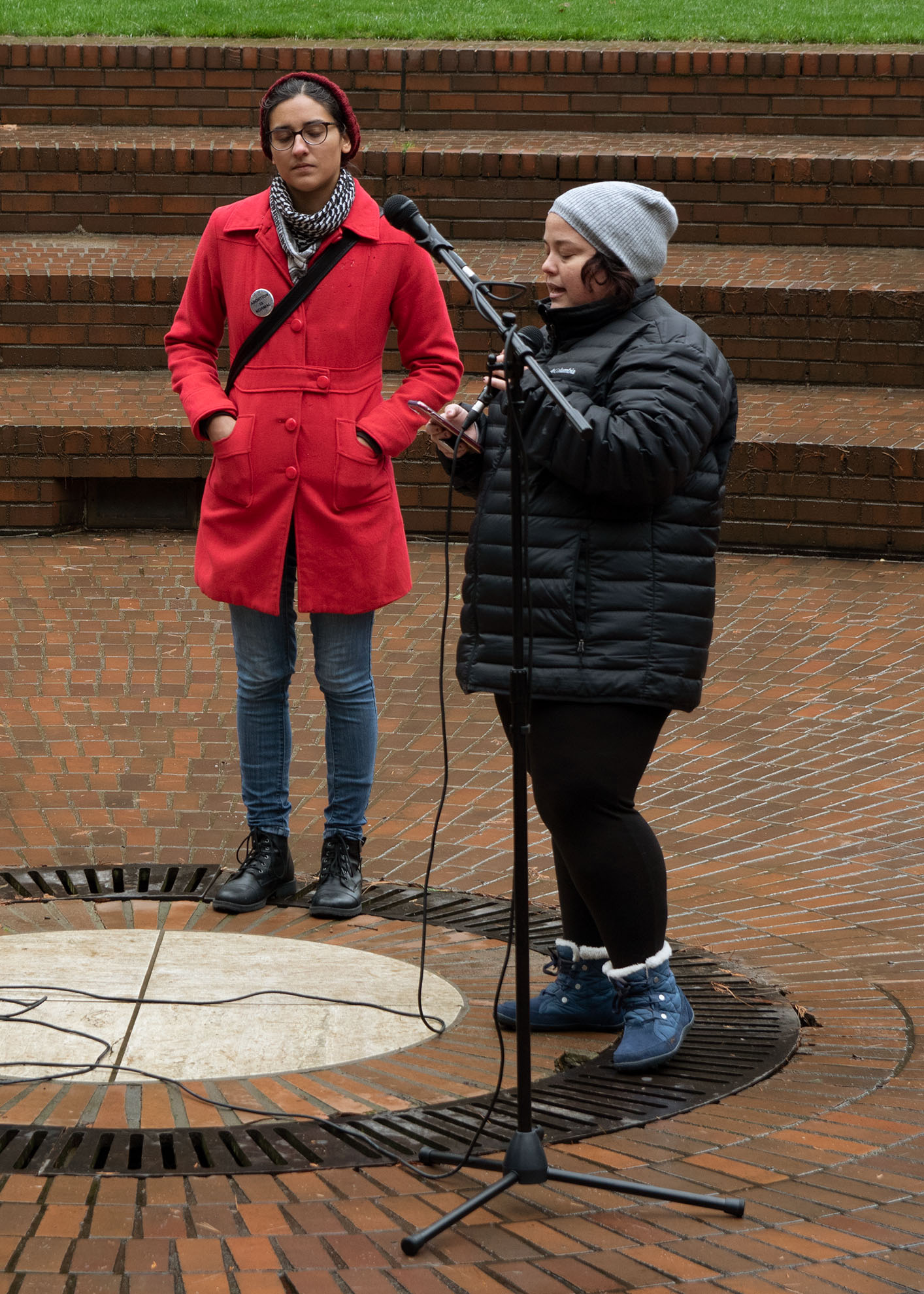