Practice starts at 5:45 in the morning almost every day of the week. That means waking up at 5 a.m. and getting ready to go out on the water. A lot of days, practice lasts two hours, a long time to spend soaked while most people are still sleeping. This is the average morning for the Portland State University Crew, the rowing team.

Practice starts at 5:45 in the morning almost every day of the week. That means waking up at 5 a.m. and getting ready to go out on the water. A lot of days, practice lasts two hours, a long time to spend soaked while most people are still sleeping. This is the average morning for the Portland State University Crew, the rowing team.

“Rowing is the ultimate team sport, and what comes with that is a lot of patience and coming together,” head coach Liz Moore said.

The crew is coming off the Pacific Coast Rowing Conference, which took place in Sacramento, Calif. It was the conclusion to the season and what the team worked for all year.

“At PCRC, we had the opportunity to race against some of the best teams in the nation, something we don’t get to do at every regatta,” freshman Natally Okhovat said. “Just being able to watch some of the teams racing was amazing.”

The experience was great for all the Vikings who traveled down to California, but that wasn’t the only good thing that came out of it. The men’s varsity four took home the bronze. The rowers are Trevor Jermasek, Thom Hickman, Daniel Lindsay and Donavon Sinclair. They’re led by coxswain Michael Collins. The PCRC has some really elite competition, so to win a medal shows what kind of work these athletes put in this season. “We are so proud of them,” Okhovat said. “I don’t think PSU Crew has ever done that at PCRC.”

The whole year was a success for the Vikings. It is split into two seasons: In the fall, the team races 5,000 meter distances; the winter is spent training for spring season, which involves the much shorter 2,000-meter races. “Basically, it’s an all out sprint for eight minutes,” Moore said.

Everyone on the team grew together as the season went on, creating a community among the athletes. Both Okhovat and Moore said that rowing is the ultimate team sport and in it community and cooperation play an important role in the success of the team.

“Everyone on the team is absolutely great, and I’m so glad I got to row with them,” Okhovat said. “We are like one big family. I have never met such funny, enthusiastic, tough and loving people, and I don’t think I could have found them anywhere else. As I row through practice, or even a race, as I start to get tired I think about my teammates. They are probably really tired too, but they’re not stopping. Their legs are probably burning like hell, as mine are, but they keep going. So I row not for the sake of winning or proving myself, I row for my teammates and to benefit us as a whole.”

Rowing is definitely not the most recognized sport at PSU, and that makes it more important that the Vikings work just as a hard, or even harder, than other athletic clubs or programs. It also creates an even tighter community among the rowers, coaches and families that support the team.

“We are never going to have bleachers with people watching us,” Moore said. “That’s just the nature of the sport. But it’s pretty cool to see the unity within the boats.”

When it comes down to it, these athletes had a successfulseason, and they enjoyed the time they spent out on the water with their fellow teammates, even if it is really early in the morning.

“All in all, this season was amazing, and we are all sad we don’t have to wake up at 5 in the morning anymore,” Okhovat said.

Anyone interested in Crew can visit their website at pdx.edu/recreation/crew. On the website is a promotional video the team made. You can also watch rowing at its highest competition level at the 2012 Olympics in London. 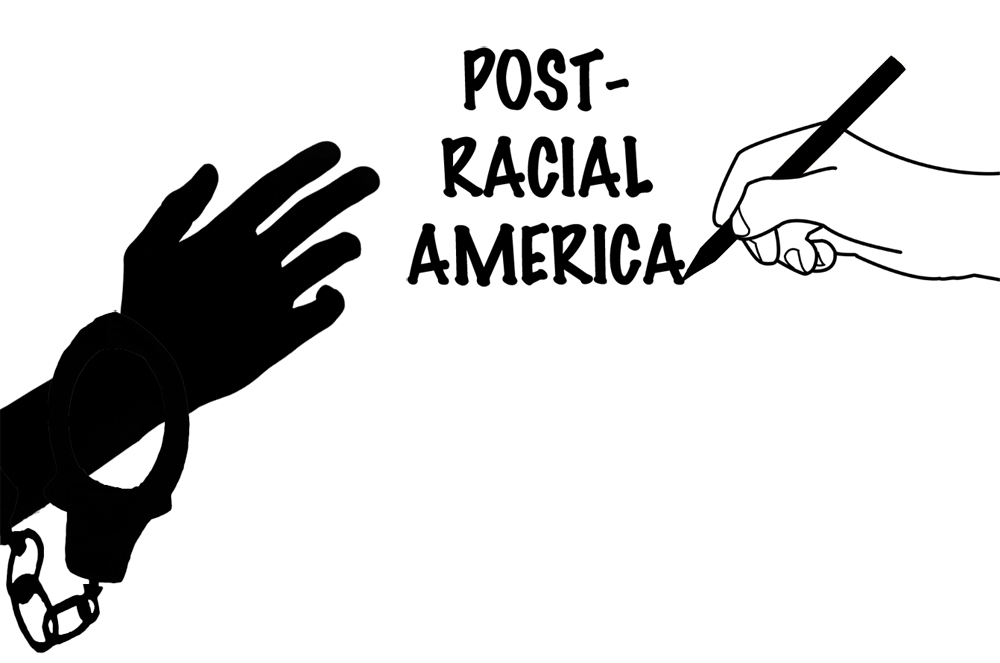