Abstinence is the best way to prevent an unwanted pregnancy or an STD. However, the abstinence-only health classes that are being taught in our public schools are not competently teaching about contraceptives. Instead of teaching teenagers about effective birth control methods, students are taught to “just say no,” which puts them at a higher risk for diseases.

Abstinence is the best way to prevent an unwanted pregnancy or an STD. However, the abstinence-only health classes that are being taught in our public schools are not competently teaching about contraceptives. Instead of teaching teenagers about effective birth control methods, students are taught to “just say no,” which puts them at a higher risk for diseases.

According to the New York Times, studies have shown that if teens are not given any information on contraception, they are less likely to use any method of protection. Therefore they are more likely to become pregnant or contract an STD than those who are well informed. Wouldn’t it make sense to teach comprehensive sex education in schools? Most would say yes.

President Bush has been the big supporter of the abstinence-only programs that have infiltrated our schools. In fact, the government spends over $50 million a year on this program and is set to increase the budget even further by 33 percent. It’s hard to fathom that a man who can send thousands of troops to Iraq won’t allow for the proper education of safe sex to teenagers. You can die young but you can’t learn about birth control.

Only three states have declined federal funding and decided to instead teach comprehensive sex ed. Unfortunately, Oregon is not one of these states. Many schools are resorting to the abstinence-only program due to its funding and effortless instruction. According to the Washington Post, most educators actually want to teach their students comprehensive sex ed. So why don’t they take a stand?

It’s sad to say, but it seems as if the schools’ health programs are quite hypocritical. Many high schools now offer daycare while their teen parents are in class. Maybe if these students were properly informed about contraceptive methods there would be no need for daycare. In addition, abortions have hit an all-time high. Girls aged 15 and older do not need a parental consent to have an abortion in Oregon. That just tells girls, “Don’t have sex until you’re married. But if you do, and you get pregnant, just get it aborted.” Probably not the message they should be sending.

Fewer than half of America’s schools offer information on abortion and sexual orientation. How else will teenagers be informed? Unfortunately, they will learn through mistakes such as getting pregnant or contracting a disease. If students can’t get the facts somewhere, then it’s inevitable that they will partake in unsafe sex.

California schools teach comprehensive sex education and they have seen a significant decline in teen pregnancies-over 40 percent. Doesn’t that tell Bush that they are doing something right? Their students don’t have censored textbooks, nor are they banned from discussing how to properly put on a condom. Yes, California’s health programs are a bit more risqu퀌�, however they still teach abstinence until marriage as the best preventative method.

It appears that the abstinence-only method is not lowering statistics either. Pregnancy rates have yet to drop, and America still takes the lead with the most amounts of teen pregnancies in comparison to other developed countries. There is plenty of evidence stating that comprehensive sex education programs are better, however no one seems to be listening.

In addition to teen pregnancies, the rates of sexually transmitted infections, particularly HIV and AIDS are also on the rise. The APA says that it is estimated that more than half of all new HIV infections occur before the age of 25 and most are acquired through unprotected sexual intercourse. According to the experts on AIDS, many of these new infections occur because young people don’t have the knowledge or skills to protect themselves. By not teaching comprehensive sex education, these students are put in medical danger-they don’t posses the skills that may help save their lives.

According to the Center for Disease Control and Prevention, 61 percent of high school seniors have had sex. Obviously they are not taking their abstinence pledge seriously. Honestly though, we are being na’ve if we think that teens aren’t going to participate in premarital sex. At least by teaching them the “proper” techniques, we could reduce unwanted pregnancies and diseases.

The abstinence-only programs teach students that premarital sex has “damaging physical and psychological effects.” Maybe so, but do you think that’s going to stop them? Columbia University did a study that showed that 88 percent of students who partook in the abstinence pledge waited longer to have premarital sex, but still did so. Most teens will have sex before they are married, and that is their choice. However, they do have the right to be properly informed about the consequences of premarital sex and the methods to in which to be safe. 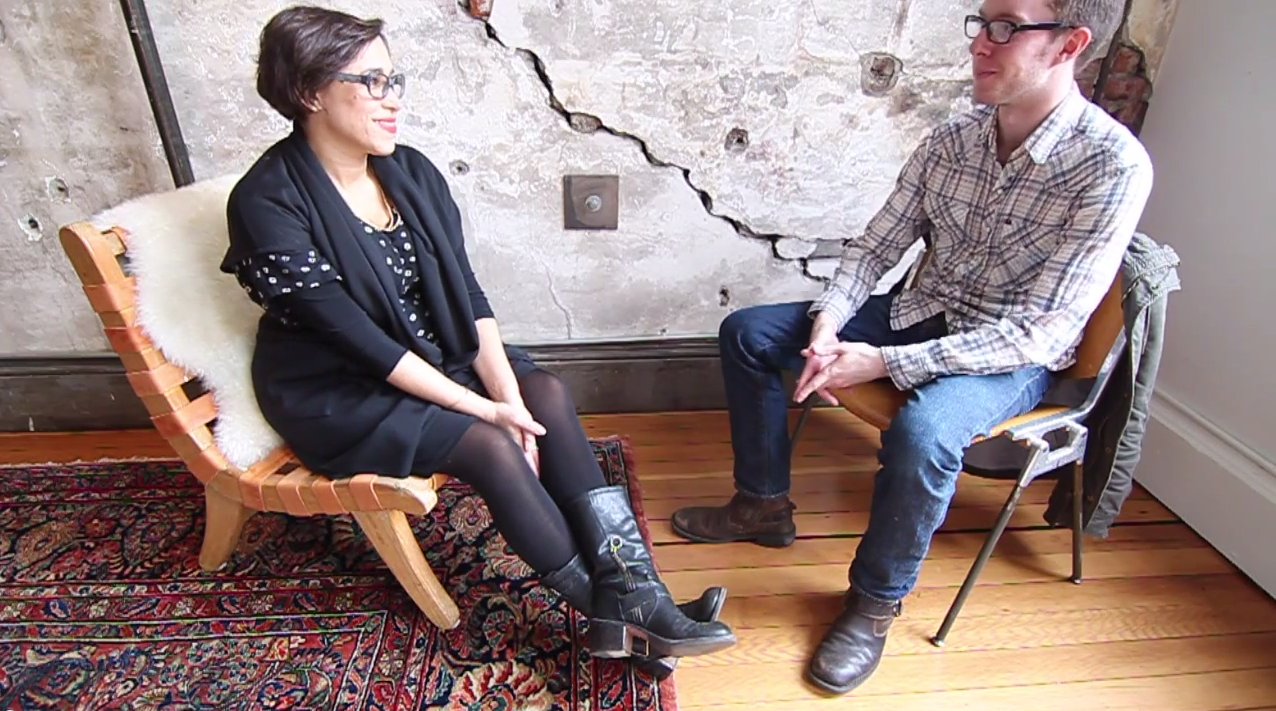