It is 2010—years ago people predicted that we would have hover cars and personal jet packs and even cloning. But we are so far away from that ideal while we are still struggling with the concept of equality. Women still make less money than men do, despite being equal in advanced degrees.

It is 2010—years ago people predicted that we would have hover cars and personal jet packs and even cloning. But we are so far away from that ideal while we are still struggling with the concept of equality. Women still make less money than men do, despite being equal in advanced degrees.

Women’s liberation has come a long way in recent years. Now with the latest census data out, the results show that women are equal to men in advanced degrees. However, they are still lagging behind in pay.

Women are roughly equal to men holding a master’s degree or higher. According to the 2009 census data recently released, of adults age 25 and older, 29 percent of women in the U.S. have at least a bachelor’s degree, as opposed to 30 percent of men.

Although for the past 30 years women have been surpassing men in college enrollment, the educational increase is now expanding toward older age groups. At current rates, women could exceed men in advanced degrees for this year.

It does make one wonder, however: If women are becoming equal to men, why are there still pay discrepancies? In the year 2010, did you not think that things would be equal by now?

Women with full-time jobs currently have weekly earnings equal to 80.2 percent of what men make—up slightly from 2008. It is inequality and discrimination such as this that have motivated women to pursue that higher education.

Even though these wage discrepancies need to come to an end, it is a great thing that women are fighting back with skills. They are taking over the workplace and becoming a majority because their voices need to be heard. Their skills need to be recognized and their wages need to be equal.

During the current economic recession, more men have been cut loose from jobs than women due to major cuts in the male-dominated construction and manufacturing industries. Unemployment for men is currently at 10.7 percent as opposed to 8.6 percent for women.

The recession is causing both men and women to return to school to further their skills and education. Women are arming themselves with the tools deemed necessary to maintain a job in a recession and to be chosen for a job over a man. They are realizing how critical it is to gain a good skill set and a higher education.

Gradually, the wage gap seems to be getting smaller. The numbers were slightly up from 2008, but down from 2005 when women made 81 percent of what men earned.

The wage gap fluctuates, but hopefully the amount of women earning advanced degrees will continue to increase. The more women we have in the work force, the better the chances are for women to finally earn the equal pay that men do. 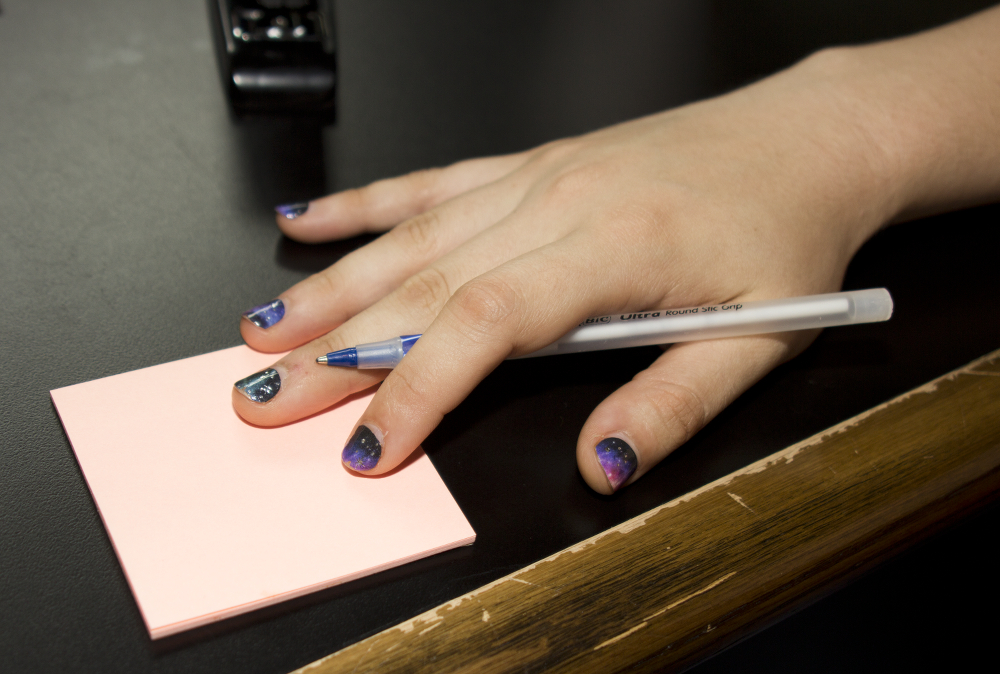 All the little things