Student Health and Counseling is there to help the students, staff and faculty at Portland State, but when some students are upset with services that are not covered, does that mean SHAC is not doing its job? Not necessarily.

Student Health and Counseling is there to help the students, staff and faculty at Portland State, but when some students are upset with services that are not covered, does that mean SHAC is not doing its job? Not necessarily.

SHAC is there for the health and well-being of students, so providing prescriptions, physicals and therapy is right up their alley. Some students believe that SHAC should cover gender reassignment surgeries for transgender students.

It would be one thing if SHAC covered something like plastic surgery and refused to cover transgender operations. That would discriminate against transgender people and it would be an injustice in the PSU community, but that is not the case here.

SHAC currently offers counseling services, though they may not be able to provide long-term therapy to those considering gender reassignment as some doctors require. The services at SHAC would be very beneficial to such people in those cases, but that does not mean that SHAC needs to cover transgender operations entirely.

SHAC covers some aspects of reassignment surgery, though other surgeries common to gender reassignment, such as reforming other areas of the body, are not covered. If one chooses to undergo a transgender operation, then that is great for them, if it is what they want and is what will ultimately make them happier. But it is not a life-or-death situation that SHAC needs to handle.

Educating people on the subject is not SHAC’s responsibility. Covering transgender operations could be viewed as skewing equality because it gives a privilege over everyone else. If SHAC offered breast reduction surgery to those students who have back problems due to large breasts, there would be more of a basis to offer transgender operations.

Bottom line, equality is important, but there are more things the Portland State community can do to get closer to equal rights and educate people on the transgender community, but covering transgender operations at SHAC is not one of them. 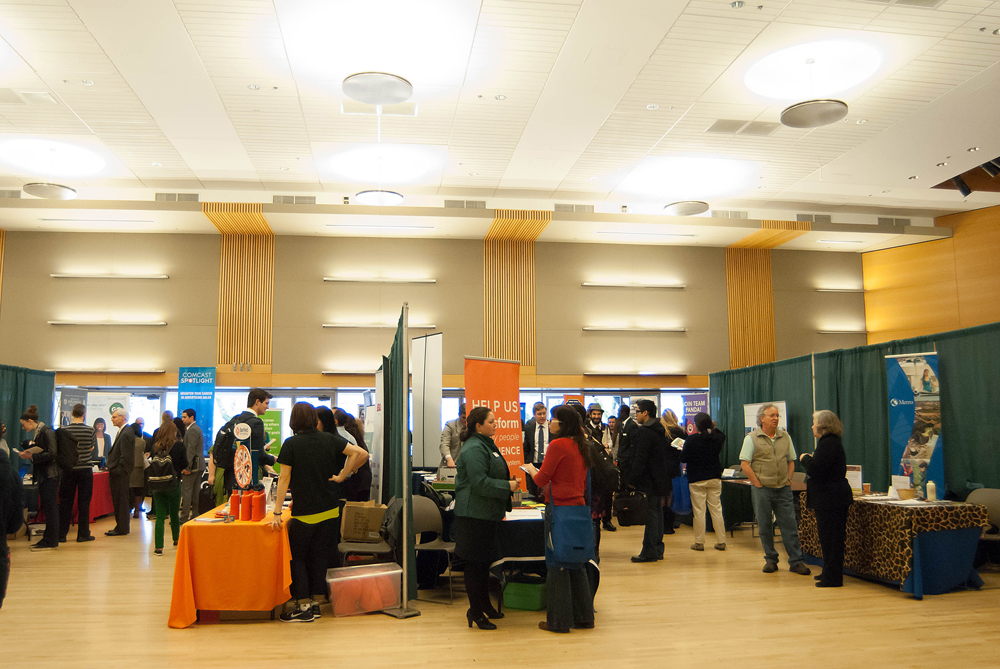