Portland State’s special screening of the film Girl Rising on Saturday provided attendees with nourishment, enlightenment and a chance to enact change in their community.

Portland State’s special screening of the film Girl Rising on Saturday provided attendees with nourishment, enlightenment and a chance to enact change in their community.

Girl Rising is a beautifully composed and heart-wrenching film that showcases the struggles young women around the world endure while seeking education, empowerment and lives worth living.

The innovative film is part documentary, part artistic expression, and keeps viewers engaged through nine contrasting vignettes. Each piece tells a story of girls, spanning from the slums of India to the mountains of Peru, and is narrated by such well-known actresses as Meryl Streep and Anne Hathaway.

The film was released in March and produced by an organization called 10×10, which operates an international campaign devoted to empowering young women. It was brought to PSU with help from the Intensive English Language Program, International Student and Scholar Services and the Women’s Resource Center.

Kristi Kang, the IELP student life coordinator, committed to organizing the event after experiencing a roller-coaster reaction while viewing the film.

“It just spurred a broad range of emotions,” Kang said. “I went from angry to happy to laughing—then to [thinking about] what can I do to help.”

The screening had an impressive turnout of almost 200 people; they came to partake of an international food buffet and experience a film that has the community abuzz. But the intent was to reach beyond simply providing an evening of entertainment—to also be a catalyst for change.

“We want to inspire people to go out and volunteer or [perform] random acts of kindness. Maybe even just make them think,” Kang said.

Several booths provided attendees an opportunity to give back by volunteering in the community. There were representatives from organizations such as Big Brothers Big Sisters, the Women’s Resource Center, ChickTech and Girls Inc.

Chabre Vickers, the director of community relations for Big Brothers Big Sisters, was particularly thrilled to have a booth at the screening. She said that the PSU community has offered a tremendous pool of volunteers for her program.

“We’re very excited about Girl Rising because we know that the movie is going to really incite in people a desire to do something,” Vickers said. “Becoming a mentor is something that most anyone can do.”

As the credits rolled, lines for the booths grew about as long as the line for the buffet, with people obviously moved by what they had just seen.

AJ Brown, an IELP instructor and emcee for the night, gazed across the space proudly as she considered the event’s success in recruiting new volunteers and raising donations.

“[T]hose of us from first world countries…don’t necessarily have the same fights to champion as the girls in the film,” Brown said. “But, hopefully, people can get inspired to perhaps spend the rest of their lives reaching out and helping.”

According to Kang, the event raised about $1,000, which will be donated to the 10×10 campaign to help support their mission of educating young girls in developing countries.

“It was a success,” she said. “I would have been happy if even just 50 people showed up.”

For those who missed the chance to see Girl Rising, screenings are happening across the country, but in fairly limited numbers. Fortunately, Kang hinted at the possibility of another screening of the film at PSU in the future.

“This was sort of a test run,” Kang explained. “I think we’re going to make this a part of the Portland State of Mind in the fall.”

To learn more about Girl Rising and the 10×10 campaign, visit girlrising.com. 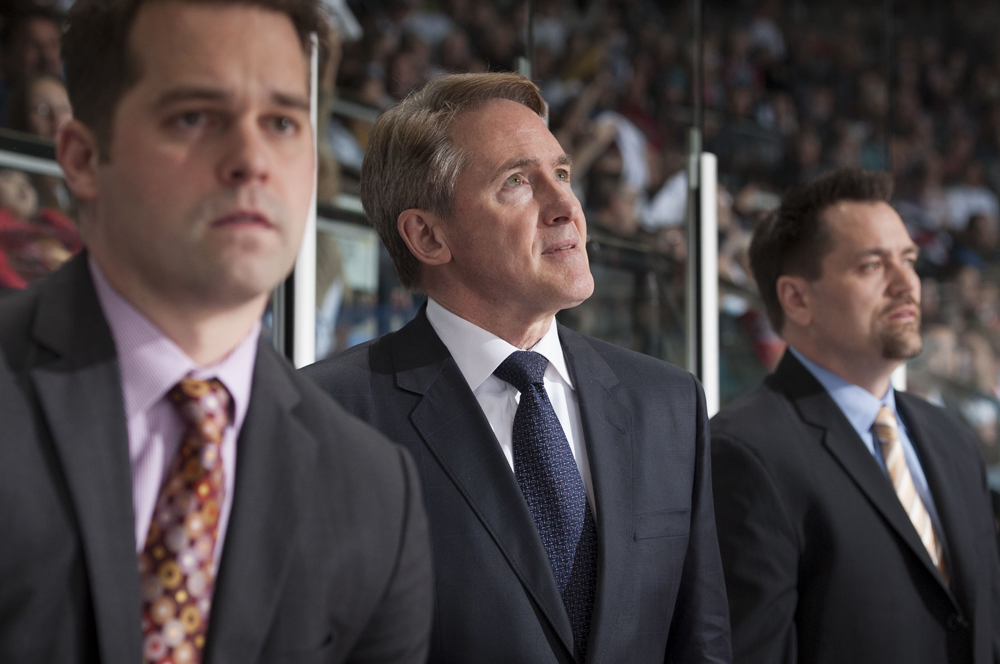