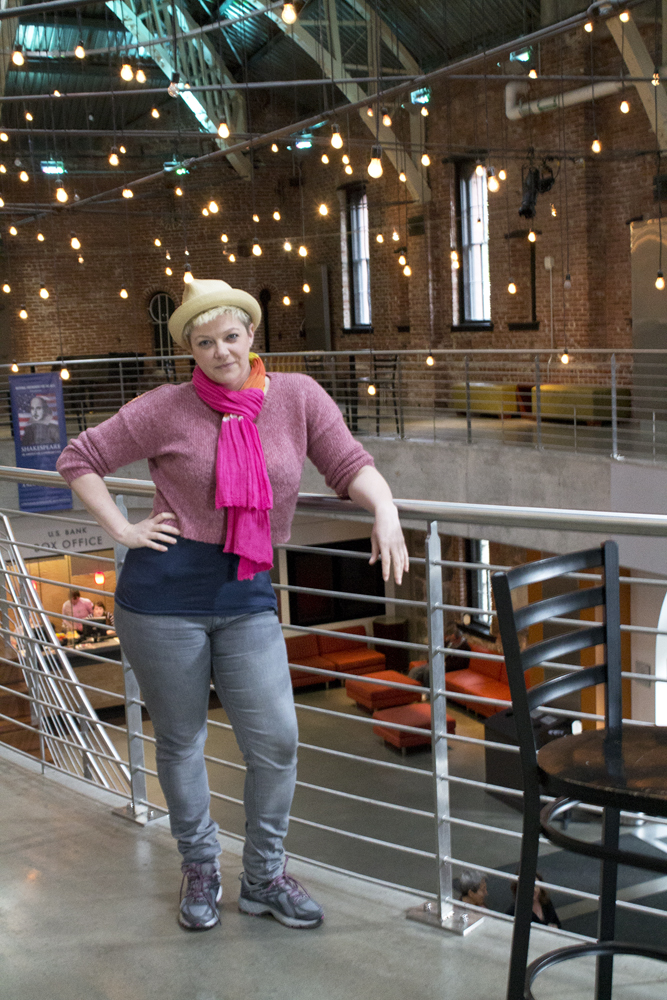 Lizzie Borden was acquitted of murdering her parents on June 20, 1893, but the Massachusetts debutante gained a reputation as an axe-wielding, murderous rocker—at least, that will be the telling of the tale performed by a group of actors and musicians in Portland later this month.

Styled as a rock-show retelling of the Borden legend, the production LIZZIE will run at the Pearl District’s Portland Center Stage, from May 24 to June 29. The production schedule will feature evening performances throughout the week, with additional Thursday and weekend matinees. The culmination of years of scripting, songwriting and editing by writers Steven Cheslik-deMeyer, Tim Maner and Alan Stevens Hewitt, the upcoming performance will feature New York-based actors directed by Portland’s own Rose Riordan.

The narrative follows the trial of Lizzie Borden, who was acquitted due to a lack of witnesses to the crime. Many theories have circulated about the truth behind the story, but the play asserts the narrative that Borden committed the murders. As Riordan pointed out, many at the time probably couldn’t imagine a Victorian-era woman being capable of committing an axe murder.

“The fashionable way for women to murder was poison,” she said. “The jury of her peers, which was twelve white men, possibly didn’t believe a woman could murder with an axe. So that could have been one reason she was acquitted. There’s a lot of questions about who could have gotten in, who would have done it. She was really one of the only likely suspects.”

Despite the fact that the play’s tone asserts Borden’s guilt, the majority of the tale is told through the facts of the case. Much of the play centers around Borden’s trial, with direct dialogue adapted to song for the production.

“They stay pretty close to what is written in the record, there’s no other alternate theory presented,” Riordan said. “There’s a part of the show where the girls are testifying, and their dialogue comes directly from the court transcripts. It’s kind of head-warping while you’re actually watching it. It’s really fun, but it’s also disconcerting.”

LIZZIE is most certainly a musical. Just about all of its dialogue is delivered lyrically. Yet it is anything but traditional, said Carrie Cimma, who portrays the Bordens’ maid, Bridget Sullivan. She pointed to the punk roots in the songwriting, which began with the script’s initial experimental writing in 1990.

“It’s almost totally immersed in music, the mood and everything,” she said. “The first number is so powerful that people think it’s pop rock music. But we sort of smack you in the head with it, it’s not like something you’ve seen before. Because the music is so dynamic, I think people catch onto that really quickly.”

“It’s an interesting hybrid,” Riordan said. “It definitely feels like a show, but it doesn’t feel like a traditional musical. We have some amazing musicians who are on stage with them. You think of Victorian women being barely able to breathe in their dresses, but then you watch them tearing up the stage.”

Viewers won’t hear much from Borden’s character onstage, who didn’t testify during her trial. But Cimma will perform an outgoing, punk-rock adaptation of the maid, who will also serve as a sort of narrator and go-between for the audience.

“She was a historical character, and was in fact a maid for the family,” Cimma said. “In this particular story, she’s in events that she’s where she isn’t supposed to be, sort of seeing, hearing and interacting with the audience. I always have my ear pressed to the door, I always know what’s going on with everyone, in every place.”

Cimma, who was nominated for the 2010 Drama Desk award for a previous portrayal of Bridget Sullivan in LIZZIE, noted that the musical closely matches an album produced for the play. But she pointed out that there are aspects to the live performance simply lost in the album. She also credited Riordan with bringing out the contrasts between the two formats.

“There were far fewer scenic elements and narrative elements in the album,” Cimma said. “Here, [Riordan] has been really great about keeping the narrative a reality. Yes, there is a concept album that exists in the world. But in the day, this is the story of a person, a story that needs to be told and is worth listening to. This is really a story focusing on the why, and the people involved, and less about being a rock album.”

Riordan, in her 16th season at Portland Center Stage, has directed a number of performances for it and other theaters. She has become known for dark stagings similar to LIZZIE. She noted that her previous work prepared her for directing the upcoming musical.
“I think what attracts me about [Borden], and learning about that when I was younger, was thinking about how someone could do that to another human being,”

Riordan said. “The music of rock and roll is kind of dark and very emotional. I thought it was the perfect pairing with the story. It’s sort of a perfect marriage.”

Riordan attributed her work to an interest in the darker side of human psychology. She noted that darker themes commonly run in popular media and that many people probably wondered what would drive others to commit crimes such as Borden’s.

“I think I do have a certain curiosity or interest in the darker aspects of human behavior,” she said. “I think a lot of people do. I think that it goes a lot deeper psychologically and that’s what attracts me to it. I think most people are curious as to what would drive someone to do something that horrific.”

Cimma, no stranger to tours and performances throughout the country, had praise for both Riordan and the Portland Center Stage community. She credited the crew for producing everything, such as costuming and sets, specifically for this show. She also praised her fellow actors for their effort.

“I really enjoy working with [Riordan],” she said. “She and I have a lot of similar vocabulary in terms of how we view this piece. The four of us really get on well as people that have to work together, as colleagues and friends, and we really click with [Riordan]. We really take the time to dig into what we want to dig into.”

So is LIZZIE for you? Though Portland Center Stage warns that it is a production with violent and sexual themes, Cimma explained that the show appeals to just about everyone. The rock music is not watered down for mass appeal, according to Cimma, and viewers can expect a genuine experience. But she also pointed to her parents as fans of the musical, and felt that older and younger people alike could have fun at the event.

“I think younger people will like it because it’s not just canned pop music,” she said. “It’s real rock music. People in New York say it’s not a real musical, that it’s a different thing. I think it gets the story-telling side, and it gets the rock side too, and it really appeals to a big cross-section of people.” 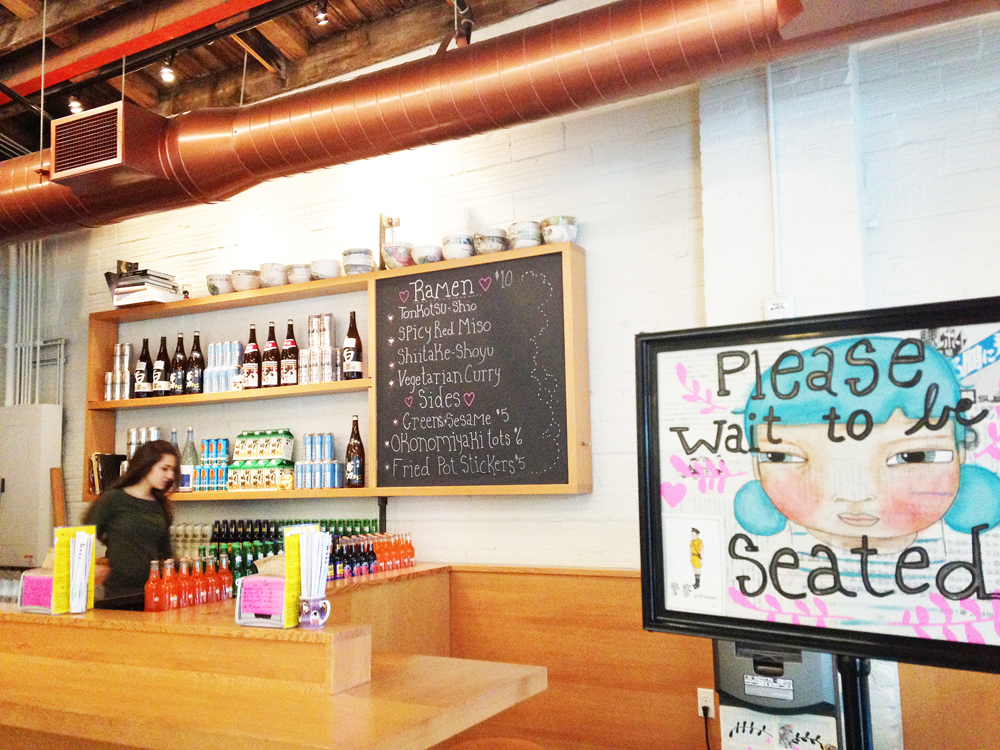 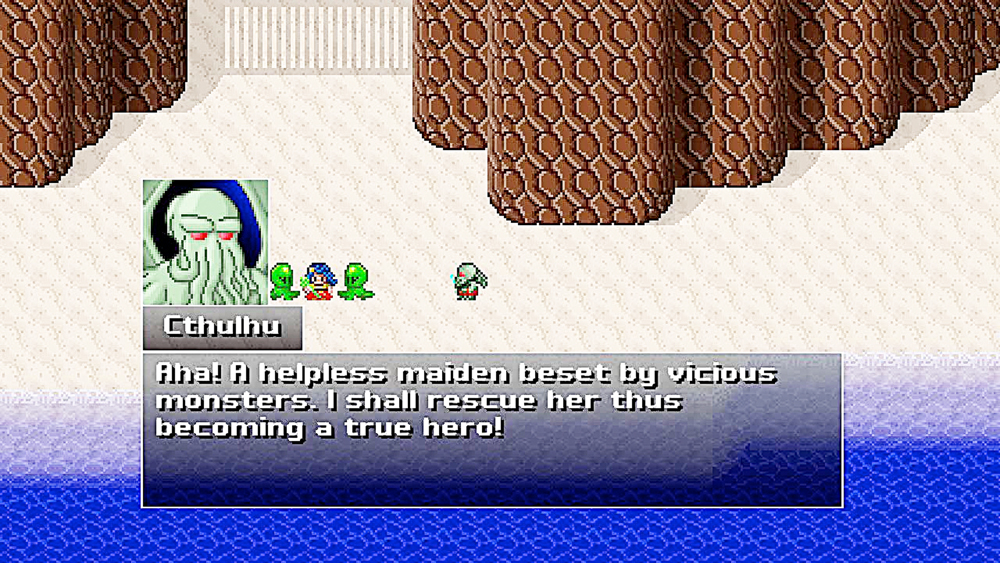 The wonderful world of rock

Stakes will be high at the U.S. Open