Jim Chan, manager of the Jasmine Tree restaurant and bar, is dedicated to two things: the public and the restaurant.

"I love to entertain, I love people. You have to treat them right in the hospitality business; they can stay home and eat and drink cheaper, but people go out because they want to be pampered."

The oldest tiki bar in Portland, the dimly-lit Jasmine Tree resides on the corner S.W. Fourth Avenue and Harrison Street. Chan has been managing the place since 1982.

Abandoning his accounting past, he followed his passion for theater from New York to San Francisco where he attended the Elizabeth Holloway School of Theater despite pressure from his traditional Chinese parents to remain a man of business.

"I was never meant to do accounting or financial things. My heart is in the theater. Running a restaurant is like the theater – you never offend a customer, even if you want to kill them," Chan bursts into contagious laughter.

"Portland is my favorite, the cleanliness of the city, the friendly people, there is something in this town for everyone. If Portland goes bad, I’m moving to Alaska – the last frontier," he said.

Chan is active in the theater community, has done several voice-overs for CD-ROMs and is responsible for the Jasmine Tree’s variety show-like performances.

When he began his work at the restaurant during the poor economy that marked the Reagan administration, owner John Wong was looking to draw in customers. Chan suggested a cabaret, which had the desired effect.

Over the years, the Jasmine Tree has hosted Broadway-style plays – yes, plays – such as "Gilbert and Solomon," which Chan himself directed, as well as a piano lounge act and karaoke. These days, it’s open mic: bands play for free and collect their own door charge in order to create community involvement.

He seems to have an innate understanding the many facets of his job, and he takes pride in making his customers feel at home.

He encourages students to come in and study, a tropical, tiki oasis from the never-ending quest for a quiet, serene place to work. Chan believes in the rule that bartenders should double as therapists.

"You have to listen to their problems and ease their mind. You have to console and congratulate, you just have to know how to handle people," he says.

When asked about his plans for the future, he says that he will "sink with the ship." Chan considers the Jasmine Tree staff his family "and you just don’t leave your family. We fight like hell, but then we kiss and make up, just like family." 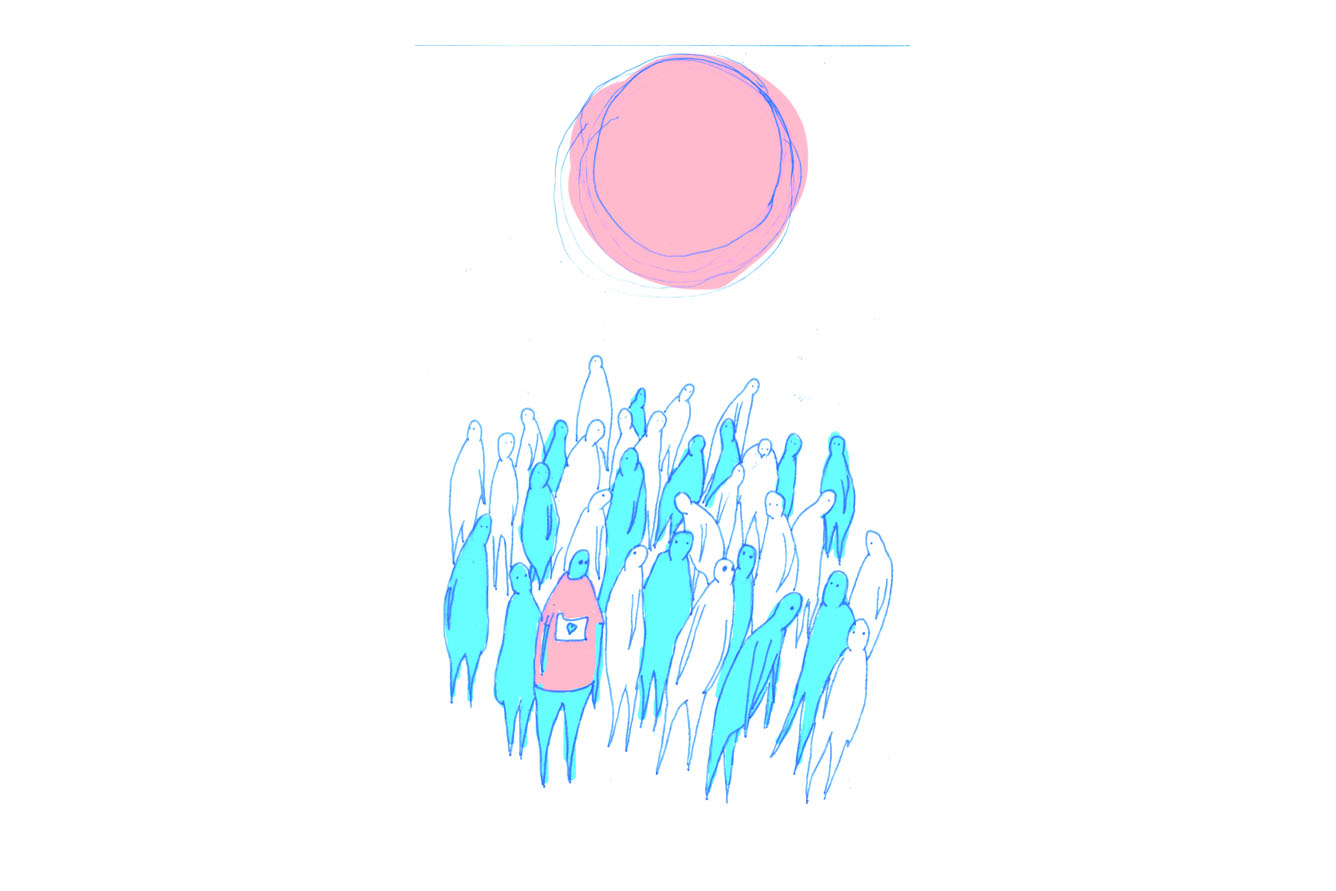