Long Beach Short Bus
Aladdin Theater, 3017 S.E. Milwaukie Ave.
$15, all ages
You know what you get when you take Bradley Nowell out of Sublime? Well I can’t say the word, but they are riding a short bus.

Talkdemonic, Nice Nice, Prime Meridan
Doug Fir, 830 E. Burnside St.
$7, 21+
Pay $7 and see Talkdemonic. They are the best band in Portland. I know everyone says that but it’s true. They won’t be this cheap for long.

Suicide Club, feat guest DJs Le Tigre
Dunes, 1905 N.E. MLK Blvd.
$2, 21+
Apparently Kathleen Hanna art/fem/queer/post-everything band Le Tigre is taking a break from opening for Beck to DJ some electro-disco-mutant noise. It could rule (like Le Tigre’s first album) or it could totally suck (like Le Tigre’s most recent album). Either way you dance and that is wonderful. 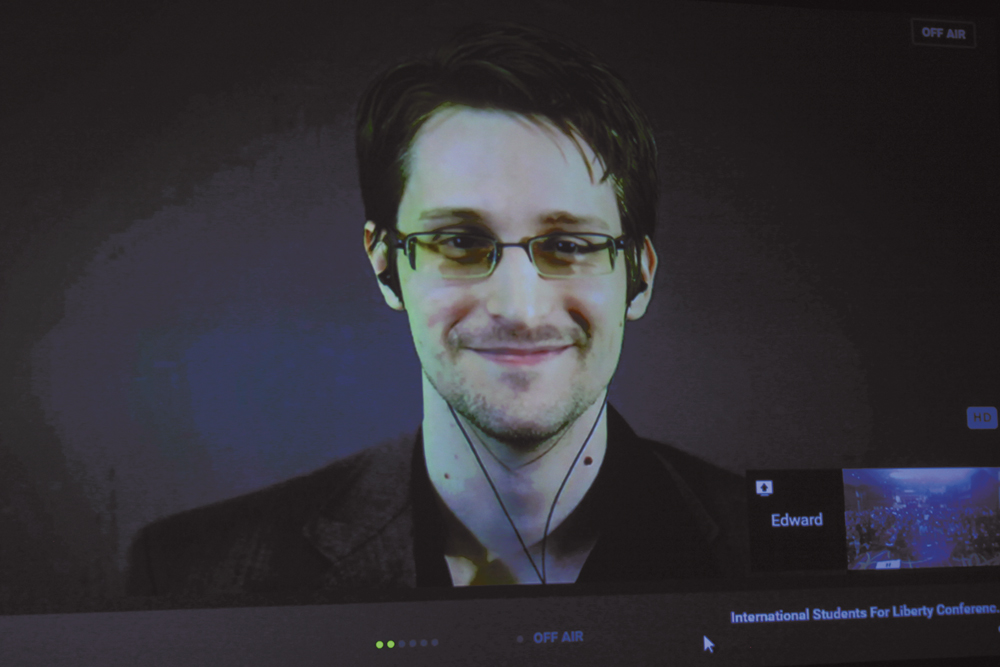