ATLANTIC CITY, NJ – Despite the recent tragic events, the Miss America Pageant continued on Sept. 23 as planned. Oregon was well represented by Portland State’s Katie Harmon. Harmon is currently a junior at PSU pursuing a degree in speech and vocal performance.

She is the first Miss Oregon to take home the title of Miss America.

As Miss Oregon, Harmon received $10,000 in scholarship money. When Harmon stepped up to receive her crown as Miss America, she also received a $50,000 scholarship. Harmon plans to apply this toward her education at PSU. She also plans to continue onto graduate school to study bioethics.

The Miss America competition takes place over the course of four days. The fourth and final day of the competition is broadcast on live television. Harmon won the artistic expression segment of the competition. With her distinguished classical voice, Harmon performed a rendition of Puccini’s aria, “O Mio Babino Caro.” After being crowned Miss America, Harmon promised, “I’m gonna get together a killer rendition of ‘God Bless America,’ I’ll tell you that.”

At the morning-after-the-crowning press conference Sunday held at the Sheraton Atlantic City Convention Center Hotel, Harmon commented about the recent tragic events, “This is something that struck very deeply within me. I want to make sure that this tragedy does not bring down America. I want to be that role model that says, ‘Yes, we are rising.’ “

After the competition, Robert Renneisen, CEO of the Miss America Organization, said of Harmon, “I think she will become a national icon that people can rally around.”

The Gresham native ran on a platform of providing support for terminal breast cancer patients. Over the next couple of weeks, Harmon will occupied by talk shows, press conferences and visiting both New York and Washington D.C. During the next year as Miss America, Harmon can expect to travel an average of 20,000 miles a month. She will also have the opportunity to earn as much as $200,000 in speaking fees. Harmon will undoubtedly have a busy year but her father is confident that, “She’s the right woman for the job. She has a heart for people. She can be a diplomat of hope,” Glen Harmon said. 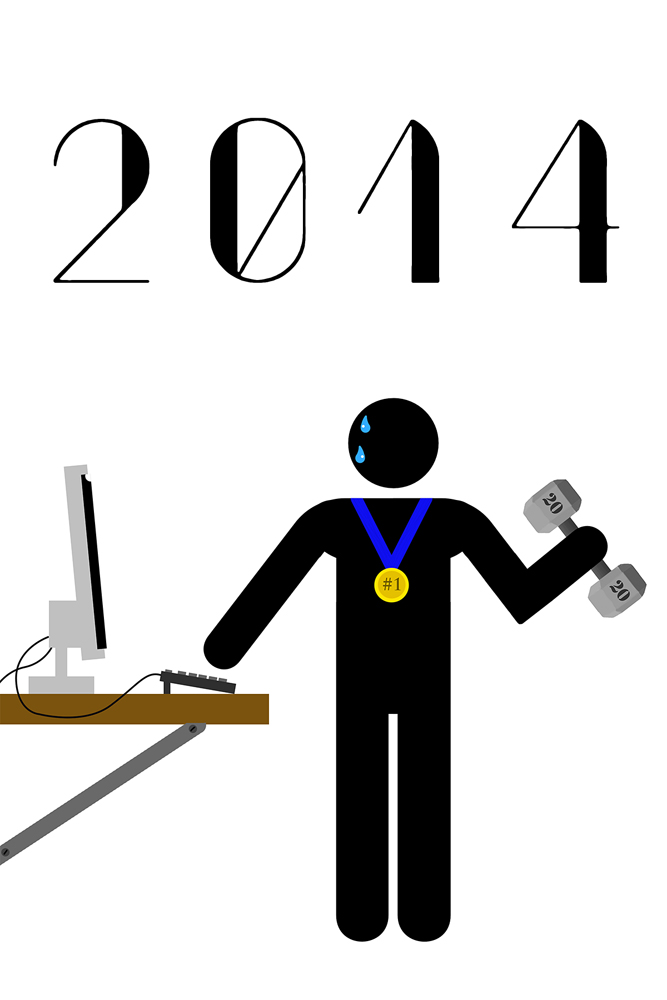