No, I’m not talking about Lords of Shadow, the delicious-looking, Hideo Kojima-co-produced, PlayStation 3 and Xbox 360 entry that will hopefully hit late this year (and stars Robert Carlyle and Patrick Stewart!). I’m referring to the latest in Konami’s ReBirth series, which has taken classic intellectual properties
Like Contra and Gradius, given them a new, current-gen lick of paint and released them as downloadable titles for Wiiware.

Castlevania: The Adventure ReBirth is the latest in the series, taking the 20-year-old original Game Boy game of the same name (minus the ReBirth) and wholly modernizing it. Actually, minus a few of the same enemy types, ReBirth is nothing like the original Adventure.

It’s still Castlevania, to be sure. In fact, it is far more than the original game it’s based on. See, Adventure was, by today’s standards, a plodding and overly simplified platformer—one that played like Castlevania-light. This meant no collecting hearts to spend on sub-weapons and rope climbing instead of staircases, among other things.

Not that most of you are old enough to remember the original Game Boy, but trust me, I dusted off my old copy of Adventure and, well, the game remains everything that I described it as being above.

ReBirth instead feels much more like the recent Castlevania entries on Nintendo DS, minus the nonlinearity those titles pride themselves on. This includes aesthetics and graphics, since it basically feels like Konami coded a new DS game and then just upped the resolution to the caliber of a home console release.

Basically, if you’ve ever played a classic Castlevania game, you already know how ReBirth works: power-ups upgrade your whip from leather to chain to flame. Collect hearts to use sub-weapons like knives, holy water or pocket watches (that stop time) and kill the minions, sub-bosses and bosses within Castlevania on your way to kill Dracula. Those poor Belmonts are always forced to kill Dracula.

ReBirth is most closely related to Castlevania III, given its branching paths. While it’s nothing like the meandering nonlinearity that’s been a series staple since the original PlayStation’s Symphony of the Night, it’s a nice touch that the development team included keys that would unlock different areas in levels, leading to different enemy and sub-boss encounters.

Since the series has been traditionally known for its difficulty (and lord knows Adventure‘s stiff mechanics certainly made it tough), an easy Castlevania would be a bit of a letdown. ReBirth generally stacks up though.

There are six stages to Adventure‘s four, and some of the level designs and boss battles are as classically sadistic as any of the most challenging in Castlevania‘s.

There’s a level-select code that allows you to start at a level you’ve gone through previously, but you’ll just have to look it up. And no, it’s not the Konami code. If you’re not a cheater, though, prepare to play the whole game in one sitting, which can be quite difficult. This could either be good or bad, depending on how hard you like your games.

Regardless, outside of the level select, there are no passwords or in-game saves. Checkpoints are also few and far between.

ReBirth is unapologetically old school, and that’s just the way it should be. If you want the true Castlevania experience, change the gameplay style to “classic” and be prepared to suffer—there’s no using your whip to hit things in back of you, and once you attempt a jump, you’re committed to it ’til death do you part. It’s like a whole new game.

But as much as I like ReBirth, it’s sad that Konami didn’t do more punching it up for current gen of gaming. Specifically, I’m referring to the fact that just about all 2-D Castlevanias since Symphony have used or borrowed, to one degree or another, the same sprites.

I’m not sure if the development teams are just lazy or what, but barring resolution and pixel counts, every new 2-D Castlevania (with the exception of the PlayStation Portable’s polygonal Dracula X Chronicles) has looked more or less like they could all be expansion packs of each other—and the series has gone from PS1 to Game Boy Advance to DS.

Fans have been clamoring for a new 2-D Castlevania with high-quality sprites since the 360 and PS3 came out—something that looks closer to Vanillaware’s jaw-droppingly gorgeous Muramasa: The Demon Blade. I think it’s about time for an upgrade, eh, Konami?

But until then, at least the gameplay and design have remained solid. The bottom line—if you like classic Castlevania, you’ll enjoy ReBirth. And if you don’t, you probably shouldn’t be playing the series anyway.

Big wins in the Big Sky 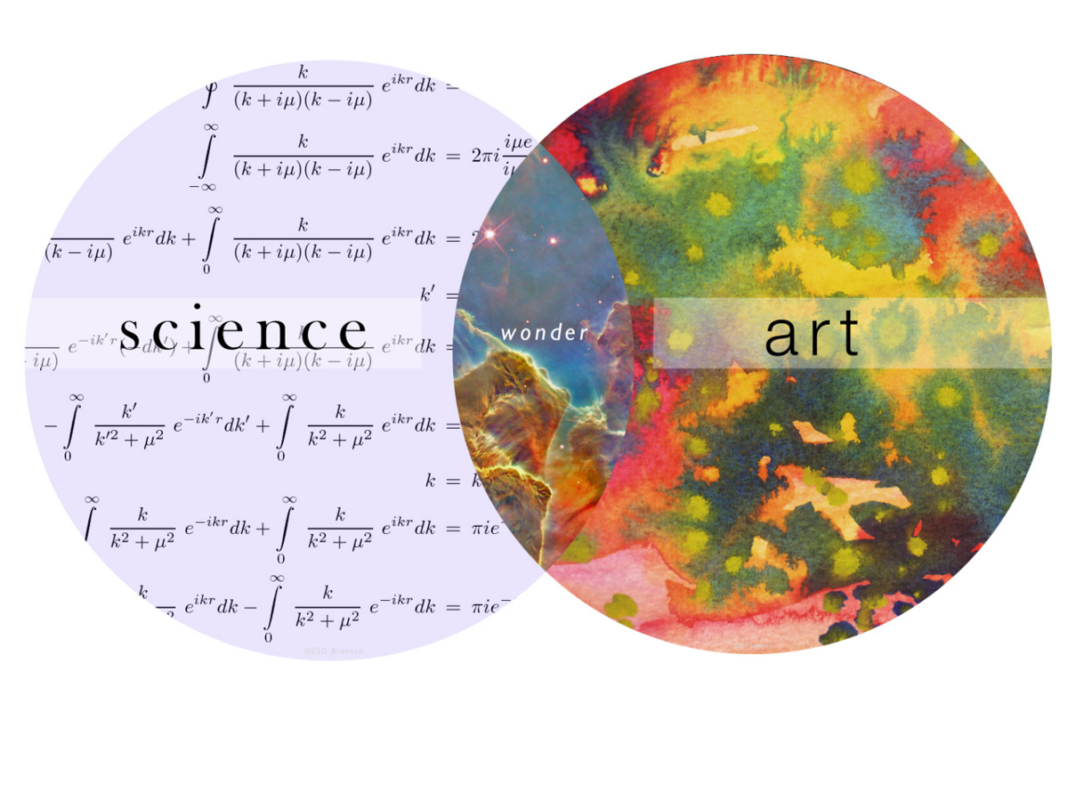