The Independent Film Channel (IFC) is barely a blip on anyone’s radar.

The Independent Film Channel (IFC) is barely a blip on anyone’s radar. They do have the modern sketch comedy troupe-stylings of “The Whitest Kids U Know,” but even that is hardly a household name. This winter, however, IFC has made some waves up in the Pacific Northwest by throwing together a comedy show based on life in Portland. Fittingly enough, they call it “Portlandia.”

Named after our giant trident-wielding bronze sculpture, the series is mainly centered on two actors: Fred Armisen and Carrie Brownstein, who was a member of Sleater-Kinney.

Expectations for the show are high, especially among Portlanders. Knowing that IFC was filming around Portland gave the show incredible amounts of buzz. The premiere for the first episode sold out the Hollywood Theater on Northeast Sandy. Luckily, for those of us who couldn’t catch a ticket, the almighty hulu.com had the first episode up in a jiffy.

So, what can a Portlander expect from “Portlandia?” Does the IFC really know enough about Portland’s locales to appease us, the ultra-territorial denizens of the city? The answer may surprise you: Yes, they know enough to keep us from booing at the screen.

Unfortunately, IFC showed a couple “sneak preview” clips on their site, which were all from the first episode. These clips included the opening’s rousing musical number, which, while funny, would have been best discovered in the course of the episode. Someone turning straight to hulu.com because they couldn’t wait for the first episode would likely have seen the teasers already.

The episode, titled “Farm,” serves as 25 percent plot and 75 percent character introduction. The smidgeon of plot that is demonstrated starts at diner Gilt on Northwest Broadway, where Armisen and Brownstein play a couple who are going to great lengths to discover the origin of the chicken they are about to order. As expected, the joke about Portlanders eating local escalates further and further, with the waitress bringing out a manila envelope with the chicken’s information on it, including name and last known address. This prompts the couple to leave and visit the farm where Colin, their chicken, was raised.

In between clips of Armisen and Brownstein venturing to the farm, we are met with several other scenes—all of which star Armisen and Brownstein—of Portlanders being Portlanders. Personally, I have to admit I laughed at quite a few of these scenes, especially the one featuring Steve Buscemi and one with an older woman who derides Armisen for his crusade to “keep Portland weird.”

Maybe I’m just getting old, but I found the older woman’s cutting jokes against a very Portland Armisen to be the most effective. When Armisen explains to the woman that he works at a co-op and lives in a house in northeast Portland with several other people, she replies with razor-sharp “that’s-what-we’re-all-thinking” type remarks. Though I love my city, these were the jokes that really hit home.

Lorne Michaels, Mr. Saturday Night Live himself, is the executive producer, and he must have known the older woman would be the smash hit of the episode, because he gave her more lines during the closing credits.

As I do think the older woman was the funniest character thus far, it sets an interesting tone for the rest of the episodes. The writers and Lorne Michaels anticipate this woman to be the calm collected voice of reason to Portland’s perpetual nuttiness—and this is what will pull the viewers in.

The fact that the aforementioned woman’s bit part is the funniest as a contrasting voice to Portland’s “weirdness” almost makes our fair city seem like all naked bike rides and Zoobombing. The Zoobombers’ bikes are shown in the opening credits, after all. I just hope that the rest of “Portlandia” can move away from the “us vs. them” mentality and give everyone something to laugh about. 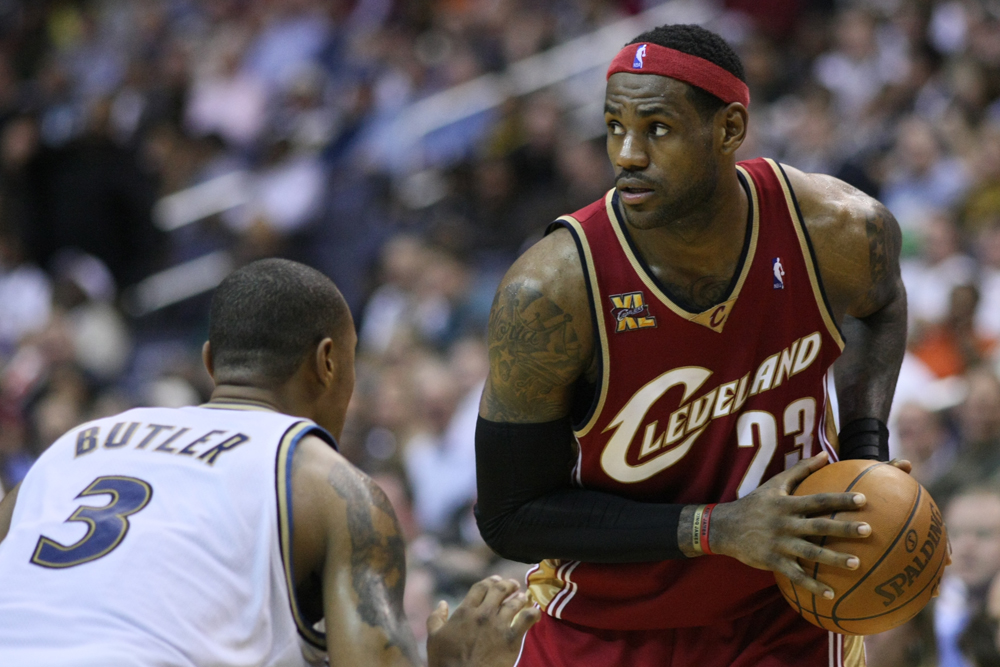