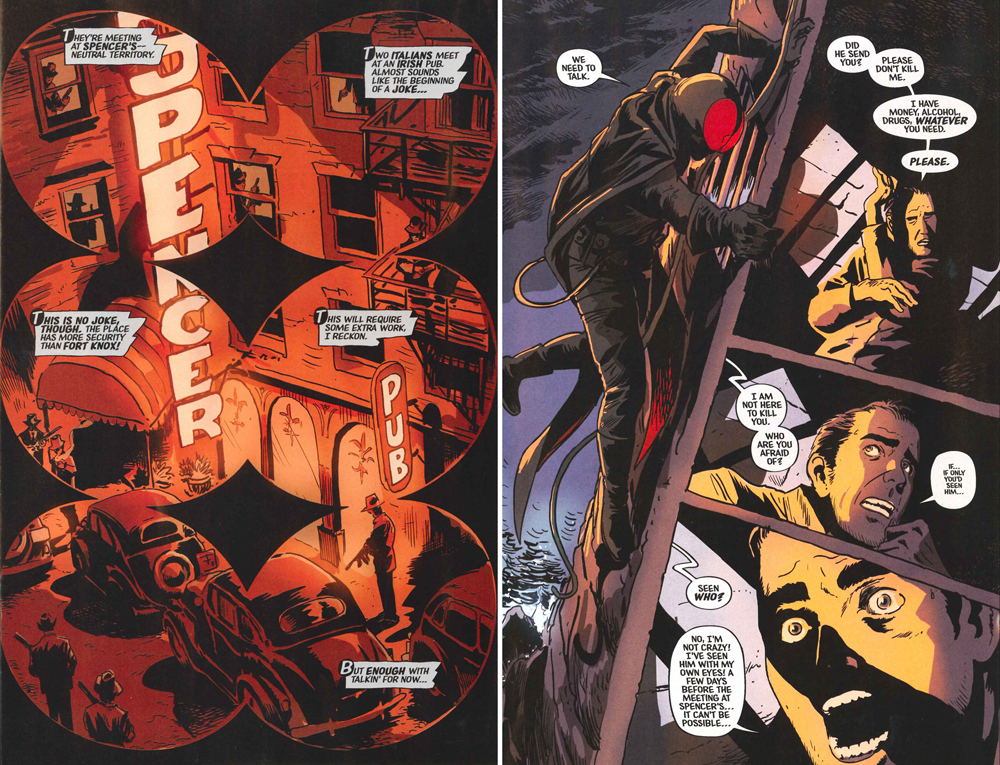 Who knows what evil lurks in the hearts of men? Not many these days. Save the brief blip that was The Shadow movie (starring Alec Baldwin) in the 1990s, pulp heroes have been in short supply for years. Blame The Avengers. Not the British spies—you know the ones I mean.

Portland’s Dark Horse Comics has a new fix for those going through pulp withdrawal; they’ve just released the first volume of Francesco Francavilla’s The Black Beetle in hardcover. Subtitled No Way Out, Black Beetle’s debut is a tale of mystery, intrigue and some pretty sweet helicopter jetpacks.

Set in an urban jungle that blends the best and worst parts of Gotham City and New York, Colt City, likely named after the secret identity of classic crimefighter The Spirit, is exactly what you imagine a shadowy metropolis to be like in the 1940s and ‘50s, if a bit left of center.

The story follows the titular masked vigilante on a mission to discover the cause of an explosion that killed several mobsters. In true pulp fashion, the plot only thickens from there. Though he technically has a secret identity, most of the book centers on the Beetle in action, hot on the trail of another mysterious figure clad in a maze-like bodysuit.

Labyrinthine yarns are dime-a-dozen in the genre born of penny dreadfuls. Story matters less than the way that’s it’s told, and this case, you couldn’t pick a better style to choose over substance.

In the title card, the book is billed as “written and directed by” Francavilla. It’s fitting. Most mainstream comics have a separate artist and a writer, but they’re rarely more cohesive than when those two are one and the same. Throughout the book, we are reminded that this is the work of a singular vision from one person.

Like his hero, Francavilla works best in the dark. Solid shadows cast themselves across every page, so omnipresent that it’s not hard to imagine this book working well in black and white.

Despite its noir overtones, this book thrives in full color. Yellows, oranges and reds are Francavilla’s most common accents, with blues and purples filled in for contrast. The coloring is simple as it is vivid—it pops off the page.

Though Francavilla’s uniquely gritty and cartoonish art style is reason enough to read any comic he’s worked on, it’s the way he puts the story together that makes The Black Beetle stand out.

In other comics, exposition might involve two characters talking or several pieces of narration over a low-action scene. In Francavilla’s case, it’s a two-page spread that looks like a cross between a detective’s bulletin board and a fever dream. One collage puts together paper-clipped portraits, flying planes and mob-style executions, all without clear panel lines separating them. But like the rest of the book, it’s never hard to read, as Francavilla points and pulls you through each over-stylized page without ever being obvious or condescending.

It sounds odd to say with a straight face, but the layouts might be the most exciting part of this comic. An early scene shows us cascading sections in the shape of bulbous eyes on the Beetle’s mask, and later we find our hero leaning on a building that houses panels that further the story.

An action scene might take the shape of a literal beetle spreading its wings, or a car might drive straight through two full pages. In one of the book’s many brawls, Francavilla simply tilts the panels to the side, filling in the colors of the panels cut off on each side of the page, recreating the feeling of laying down and reading comics on a lazy Sunday afternoon.

It’s hard to know what to expect next from The Black Beetle, but it’s always a joy to read. Anyone with a nose for pulp should hop on this trolley, on the double. 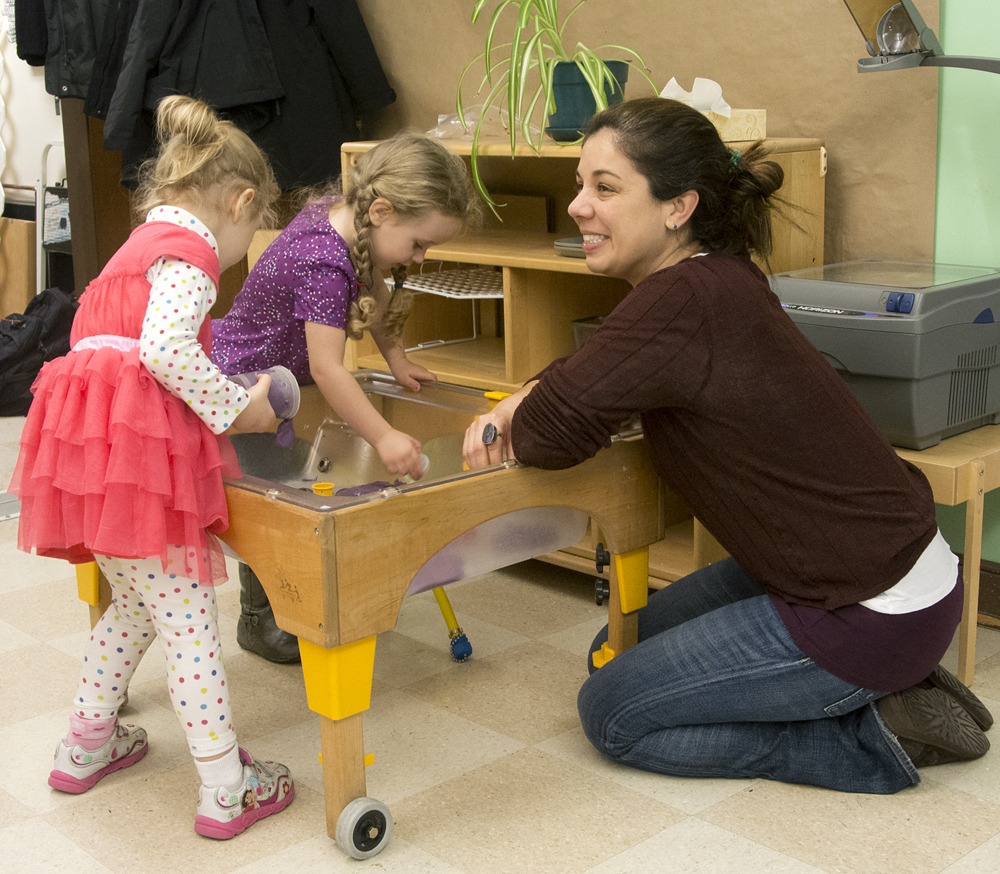 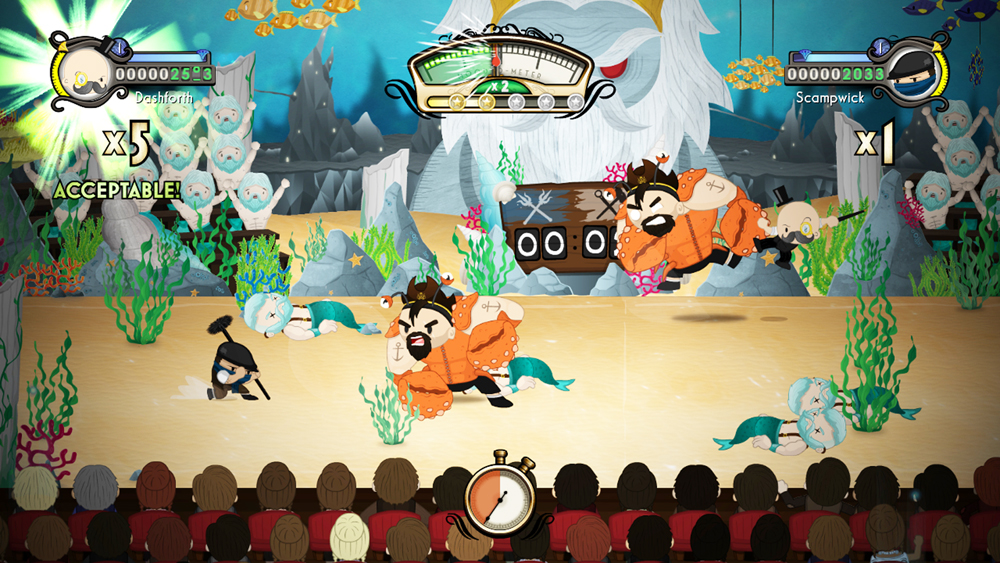 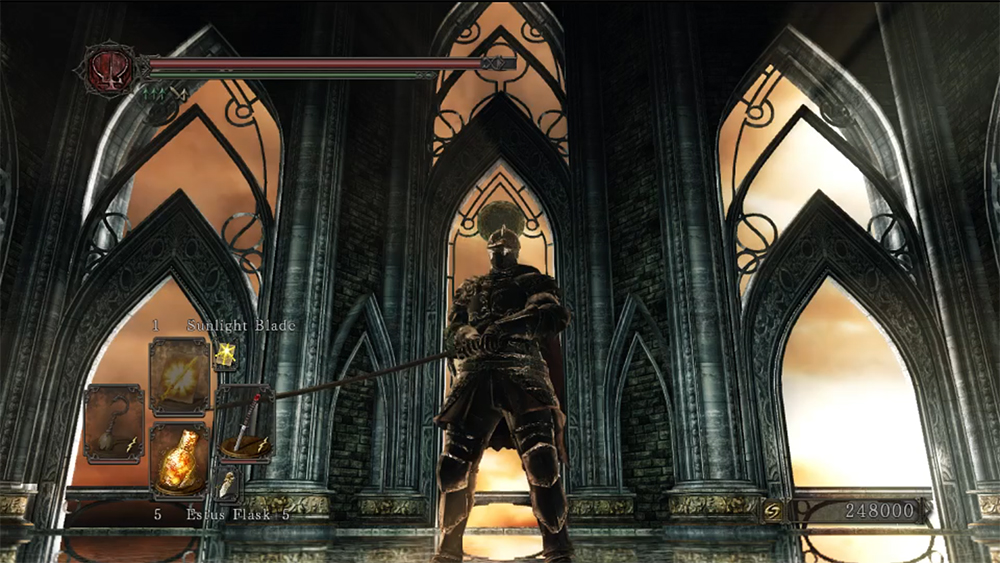