A resolution to preserve the quiet study lounge drafted by the University Affairs Committee was sent back for revisions by the Associated Students of Portland State University senate Feb. 18. Senate members motioned to send the resolution back to the UAC to be amended.

During public comment, six student representatives spoke on behalf of the Women’s Resource Center in favor of moving the WRC into the space currently occupied by the QSL.

“The resolution you are proposing today is concerning to us,” said Janit Saechao, administrative coordinator for the WRC. “Not because we oppose the existence of a quiet study space on campus, but in the dangerous ways the resolution pits students against each other as if to support some students means to take away resources and support for others.”

The QSL’s space, located on the fourth floor of Smith Memorial Student Union, was promised to the WRC in July 2017 by the SMSU Space Allocation Committee.

“We have been patient, thoughtful and collaborative in our approach,” Saechao said. “On the other hand, the University Affairs Committee did not make any effort to reach out to the WRC to understand our needs or priorities or gather student statements. Neither did they tell us that they were working on a proposal to block our moving. We don’t believe these actions embody the values of ASPSU.”

Reasons for moving the WRC to SMSU include increased safety, accessibility and proximity to other resource centers.

Emily Korte, director of the UAC and primary author of the resolution, did not attend the meeting. Korte is also a member of the Smith Advisory Board, which provides recommendations to the SAC on how SMSU space should be allocated. Senators Isaac Harper and Mohammed Rezayee of the UAC presented the resolution to the senate.

Over email, Korte stated she was currently reaching out to Franklin and the QRC to satisfy senate inclusivity concerns. “I am not necessarily expecting the senate to vote this through, but I think it is important to at least get the word out to students that this is even happening.”

Harper announced there was no record of committee voting that the resolution be sent to the senate and for that reason did not feel comfortable presenting it on the senate floor. The vote had occurred and passed through the senate, but had not been recorded nor published to the ASPSU public drive. The draft resolution was read aloud by Harper and Rezayee.

“I would also like to state the University Affairs Committee was derelict in its duties and did not reach out to the WRC about the impact it would have on that resource center,” Harper said.

ASPSU senate members asked for the WRC, accessibility committee, SMSU, SAC and  Director of Campus Planning and Design Jason Franklin to be included in the next draft. They also asked Korte to attend the resolution’s presentation. 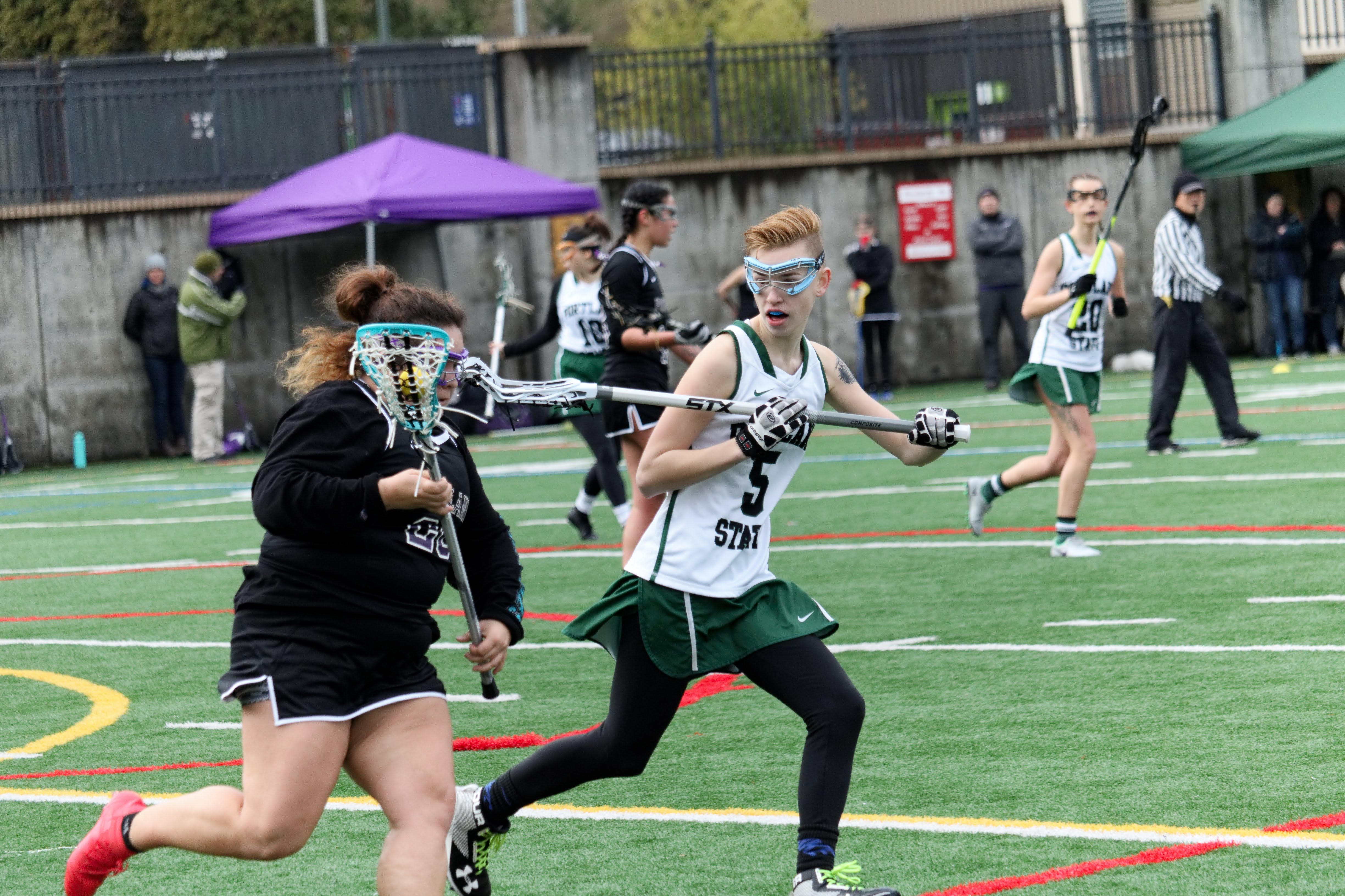