Previously, sexual assault victims had to travel to off-campus hospitals to obtain medical treatment because of legal policies that enforce how forensic evidence is collected and handled. Now, through the SANE program, students can see a trained and certified SANE nurse without having to leave campus.

Nurses who obtain SANE certification must first undergo rigorous training to learn how to evaluate and care for sexual assault victims, including how to evaluate and treat injuries, how to collect and maintain the integrity of forensic evidence and how to work with all members of the population, regardless of gender, gender identity or sexual orientation.

Alicia Printemps Herget graduated from OHSU with a degree in nursing and is now a certified SANE nurse. She has worked at SHAC for more than six years, and during her employment at PSU she has seen and worked with several sexual assault victims. Additionally, she has been involved with similar programs, including the Attorney General’s Task Force, Rapid SAVE Investigation and the campus response team.

Printemps Herget is dedicated to providing the best care possible. “I have a strong, personal commitment,” she said. “I see this as an issue of social justice; I’ve seen the impact on survivors.”

As the new SANE nurse at SHAC, Printemps Herget will collect forensic evidence, conduct medical examinations, provide screenings and treatment for sexually transmitted diseases or infections, test for pregnancy and be able to offer emergency contraception. Additionally, she will be able to provide further follow-up care for sexual assault victims.

Environment can play a major role in how sexual assault victims decide to seek care. According to Printemps Herget, this program aims to eliminate barriers in providing adequate care for victims. Now that students can seek initial treatment on campus and are able to follow-up with the same provider, they no longer have to worry about waiting for hours in an unfamiliar and uncomfortable waiting room, nor do they have to endure the stress of recounting their experiences to multiple people.

Jessica Amo, assistant director of the Women’s Resource Center, understands that these factors often deter victims from seeking help. “It can be intimidating,” Amo said. The SANE program works to alleviate that stress, providing victims with a familiar and close environment, in addition to giving victims the specialized care they need.

According to Bajorek, this program is intended to ensure that “victims are treated compassionately by people who have managed assaults before.” All visits are confidential, he added, explaining that medical records are stored separately in order to maintain the privacy and confidentiality of victims.

Some sexual assault victims experience uncertainty as to whether or not to file a report, but there are procedures in place that allow victims to still seek treatment. Police reports do not have to be filed for students over the age of 18—the choice to file is left to the discretion of the student. Forensic evidence can be collected up to 84 hours after an assault, and it can be held anonymously for up to six months by the Portland Police Bureau.

At any point during this time period, the victim can file an official police report. However, the viability of DNA evidence deteriorates with contamination, time and washing, so it is best if evidence is collected early, even if the victim chooses not to file an immediate report.

Most of the services offered to sexual assault victims are either free of charge or incur a small fee. SANE services are offered on campus year round, from 9 a.m. to 3 p.m. daily. Students can either drop-in to see a SANE nurse, or they can schedule an appointment. SHAC has adopted a policy that prioritizes attending to sexual assault victims over those who seek treatment for common ailments such as colds and flu-symptoms.

“We appreciate the students’ patience and understanding,” Amo said of this policy. She sees it as an investment for the student body.

While the SANE program concentrates its medical efforts at SHAC, its success rides on the collaboration with other campus and non-campus organizations that play a major role in advocating for sexual assault victims. For example, the Interpersonal Violence Program offered by WRC can help students find services they need, from support resources to advocates, to education.

Outside of SHAC business hours, sexual assault victims can seek medical treatment at local hospitals. OHSU is the closest to campus and offers SANE services 24 hours per day, each day of the week. Additionally, victims can seek assistance from the Portland Women’s Crisis Line and the Multnomah County District Attorney’s office.

According to a Jan. 10 press release issued by Amo, the SANE program at PSU was the culminating result of a collaborative effort between PSU and Portland community organizations, such as the Portland Police Bureau and the Portland Women’s Crisis Line. “We’ve worked really hard, actively planning for a year,” Amo said in an interview.

The first SANE program was established in Memphis, Tenn., in 1976 and is operated by the Sexual Assault Resource Service, funded in part by the U.S. Department of Justice Office for Victims of Crime. Several other Oregon universities and colleges, including Oregon State University and the University of Oregon have SANE programs. Currently, PSU is the only school in the Portland metro area to have a SANE program. 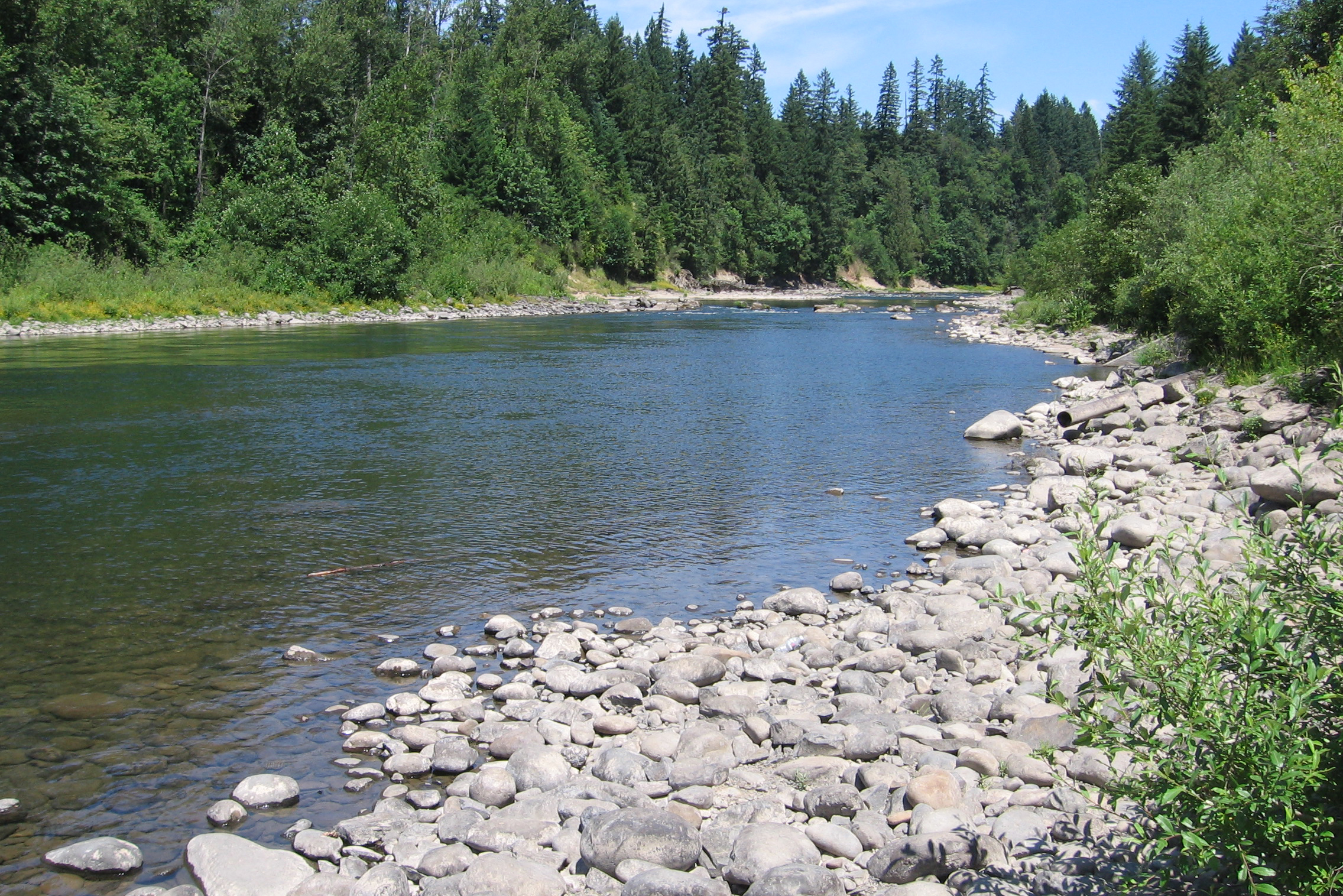