The weekend nightmare that began Friday as another loss became a pleasant dream with a win in overtime on Sunday for the Portland State women’s soccer team. The win ended the team’s 39-game, two-year plus losing streak.

Freshman Julie Forrest ended the team’s rough drought of victories on Sunday against Eastern Washington. Forrest made a final shot in the thick of a mad scramble during the second overtime to put the Vikings up 3-2. Forrest recorded her first goal of the year on the victorious shot.

Portland State was able to strike first in the game. Jamie Giger sent the Vikings into halftime leading for the first time this season 1-0 off a penalty kick. The losing curse seemed to be too much in the second half as the Vikings were scored on twice in a row to go down 2-1. Both goals came off of broken plays in which goalkeeper Gretchen Pietras had to come out of the goal to play the ball leaving the goal vacant for two opportunistic scores for the Eagles.

“Scoring first was really the key to getting us fired up, and this was the last home game for the seniors; we were out there to help them win,” junior captain Rebecca Blum said.

With the Viks down 2-1, Giger scored her second goal of the game in the 86th minute off of a free kick. She was able to deflect the shot off the defensive wall of the Eagles and float it over the hands of EWU goalie Katie Grothkopp for her fourth goal of the season. The play tied the game at 2-2 with four minutes left in regulation.

In the second overtime, the controversial decisive goal came with just under seven minutes remaining to finish the game with a final score of 3-2. Eastern Washington’s coach was convinced that Forrest was offsides on the goal and showed it with an outburst on the sidelines at the game’s end. The shots taken and corner kicks favored EWU 20-15 and 5-1.

“We were not going to lose this one, it was our game to win,” Blum said.

The deficit on shots taken was tremendous, 28-6 and corner kicks, 10-4 in favor of Montana.

Coming off the bench, Wronski scored all three goals for the Grizzlies. She scored once in the first half, then twice more in the second half. Her first goal came off an assist from Nikki Bolstad with 45 seconds remaining till halftime – a common trend this season for the Vikings who have been giving up goals in the last few minutes of the half. The Vikings simply were not able to get anything going offensively, getting off six shots for the game, and only three on goal.

Pietras recorded 12 saves for the game, another stellar performance to match the total of 15 shots taken on PSU’s goal.

“Montana has always been a dominant team in this conference. We played well in the first half against them, but in the second half we let it slip away,” Blum said.

As the Vikings drew even on the weekend, 1-1, they improved to a record of 1-4-0 for conference, and 1-14-2 overall. This one victory has removed an obvious burden from all the players and coaches. The Vikings hope to build a final win streak when they face Northern Arizona for the season closer this weekend in Flagstaff. 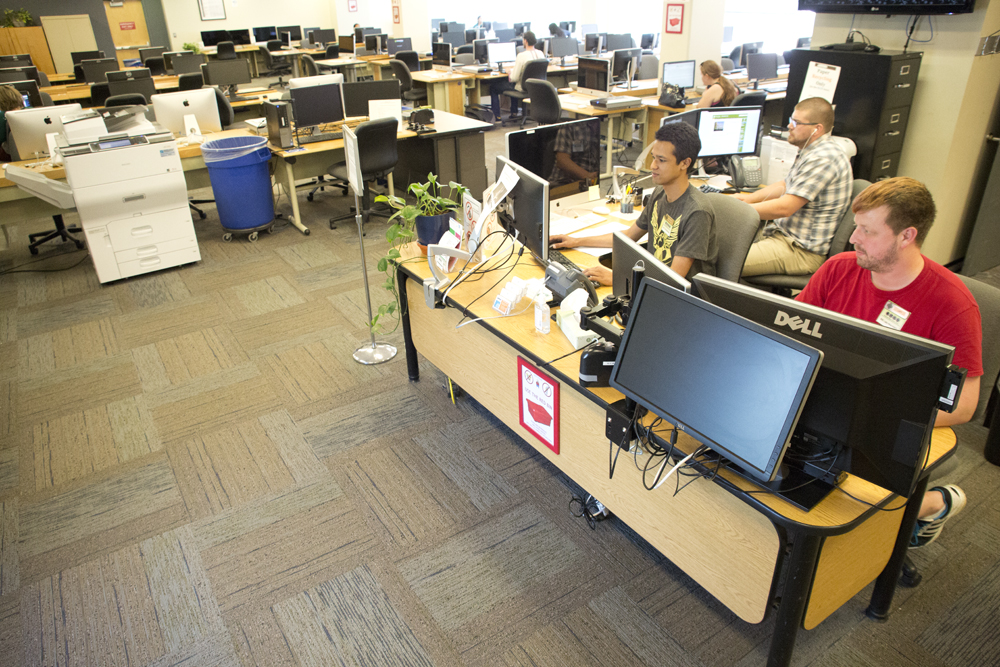