Portland State softball split all four of its doubleheaders over spring break. After opening the squad’s home stay with two losses to Fresno State, the Vikings went 1-1 against San Jose State, UNLV, Louisiana Tech and Tulsa. The Vikings improved their overall record to 9-16 and 3-5 in WAC.

In its first game against the San Jose Spartans, Portland State stumbled losing 3-1. The Vikings committed three errors, which allowed two unearned runs to come in. Although junior Morgan Seibert struck out nine the Viks couldn’t get an offense established.

The second game was just as close for Portland State, but this time the Vikings came out on top with a game winning single from freshman Kayla Lewis. In the bottom of the seventh and one out, Lewis hit a single into center field to score sophomore Annie Peccia and give the Viks the 3-2 win over the Spartans. Junior lefty Megan Herscher won her first game against the Spartans going the distance for the Vikings.

The Vikings next split with the UNLV Rebels. Viking right-hander Seibert pitched a shut out in her tenth complete game of the season. Seibert’s seven K’s in the game helped guided PSU to a 1-0 win over the visiting Rebels.

In game two, the Rebels came back scoring seven runs off 10 hits. The Vikings managed to get out six hits but could only score three. UNLV jumped out to a 5-0 lead in the third and didn’t look back wining the second half of the doubleheader 7-3.

The Vikings left their home field for Ruston, La., where they went 1-1 against Louisiana Tech. Seibert, the Vikings top pitcher, went another seven innings in the Vikings close 2-1 loss. The Techsters, capitalized on PSU’s inability

Lefty Megan Herscher won her second game of the season improving to 2-0 in conference, with the Vikings 4-0 in game two against Louisiana Tech. The Vikings cranked out 10 hits, while holding the Techsters to only a single hit.

Portland State finished out the spring break with a doubleheader against Tulsa’s Golden Hurricanes. The Vikings defeated the Hurricanes in game one, 3-1, behind Seibert’s first conference. Seibert only allowed three hits and had six K’s in her long deserved win.

Game two was a mess for the Vikings, who committed a season high six errors. The Vikings lost game two to the Hurricanes 9-1. Tulsa only earned two of their nine runs scored against starter Nichole Ivie.

The Vikings are back in action today in Seattle, against the Washington Huskies. The doubleheader starts at 2 p.m.

Patriots: NFL champs … should they be? 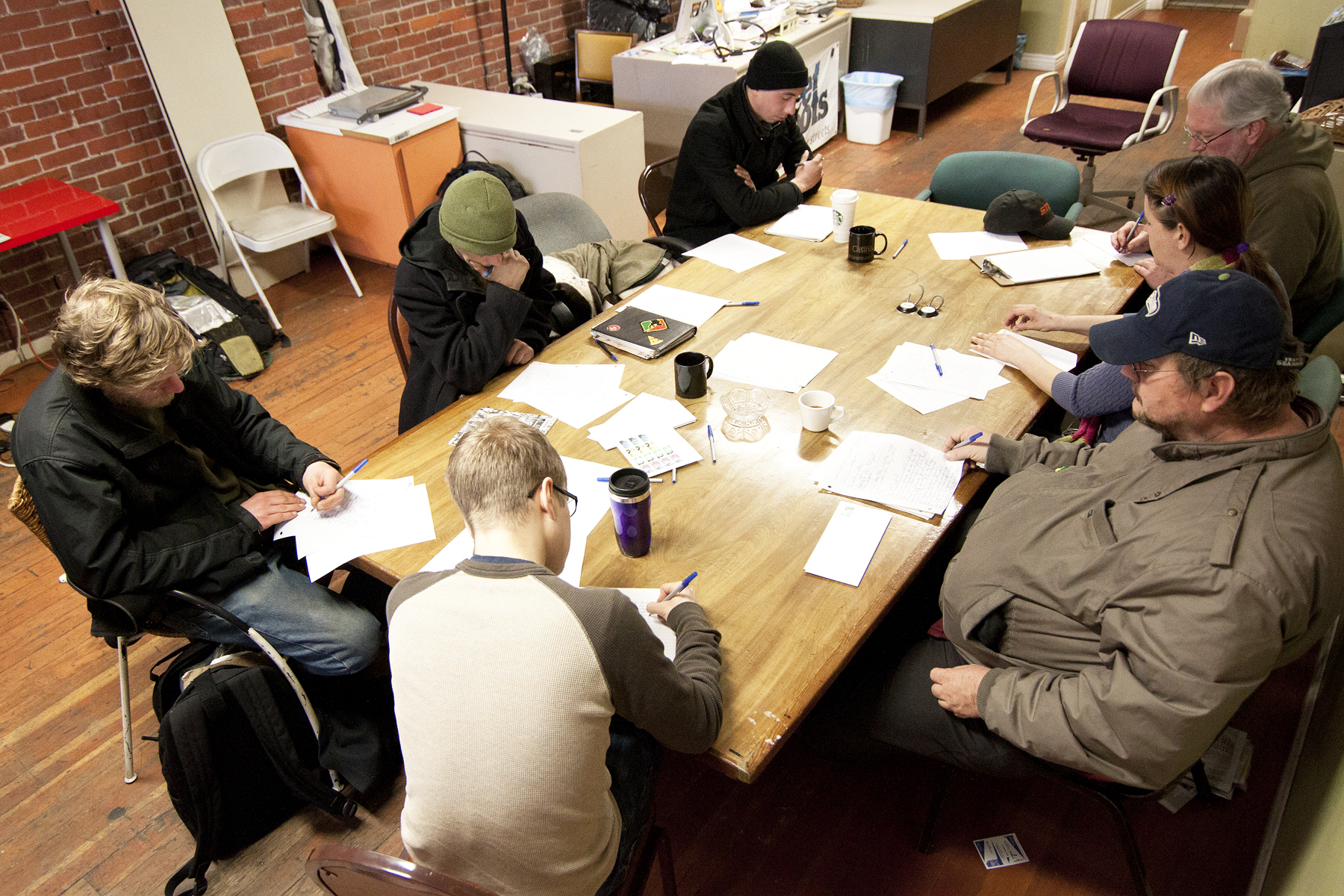 Poetry takes to the streets