Super Bowl commercials are like the playoffs of the advertising world. Amazing and clever commercials make appearances, but so do the utter disappointments.

Super Bowl commercials are like the playoffs of the advertising world. Amazing and clever commercials make appearances, but so do the utter disappointments.

So while the big companies still ruled the Super Bowl, a few other 30-second segments of mind-controlling movie magic sparkled under the bright lights. Other companies, however, made it clear they must fire their entire marketing staff-and quickly.

If you missed the Super Bowl and its super commercials, you can still view them all at www.myspace.com/superbowlads, a profile that has more than 90,000 friends. Here are the best, worst and a few other highlights.

Tide to Go: “My talking stain”

Premise: Job interviews suck. They suck that much more when you’ve got a stain on your white shirt that speaks, and at that, it speaks in gibberish while you’re trying to answer your would-be-boss’ questions. All of this happens to a young man who looks like me, except when I was an overweight, 200-pound, 12-year-old.

Premise: One can only hope that everywhere Chris Kattan goes, Haddaway’s song, “What is Love?” is playing over the radio while people bob their heads incessantly. Apparently, if you drink Diet Pepsi Max (besides getting more energy), that is what happens. I’m in.

Premise: Apparently, if you drink SoBe’s new Life Water energy drink, you get to shake your ass like Naomi Campell, while dancing the dance from Thriller with a group of farting lizards. Enough said.

Premise: In their first commercial, Doritos tries to sell themselves as the Robin Hood of advertisers by pretending they’re giving a no-name musician 30 seconds to sing a song. Stupid. In their second commercial, some dude sets a mousetrap with a Doritos chip in it. Then a dude in a mouse suit jumps out of the wall and beats him up. This is also stupid. Good job, Doritos!

Premise: This dot com company goes after the old adage “follow your heart” by having the heart of a languid and despondent secretary literally burst through her chest and quit her job for her. There are blood and veins hanging from the hole in her chest. This doesn’t really sell me on their services. It just makes me sick.

Premise: GMC tries to make an analogy between their company and Sisyphus, claiming that they have done the impossible by making a hybrid SUV, their metaphorical boulder. I think the actual point of Sisyphus is that he can’t ever get the boulder up the hill. Seriously, get a new analogy. The best part is that the hybrid still only gets 21 miles per gallon.

Premise: Their first commercial mocks people from India, their second uses “yellow-face” racism against Asian people. Except it’s with Pandas, which probably vindicates the commercial in this dot com’s eyes. 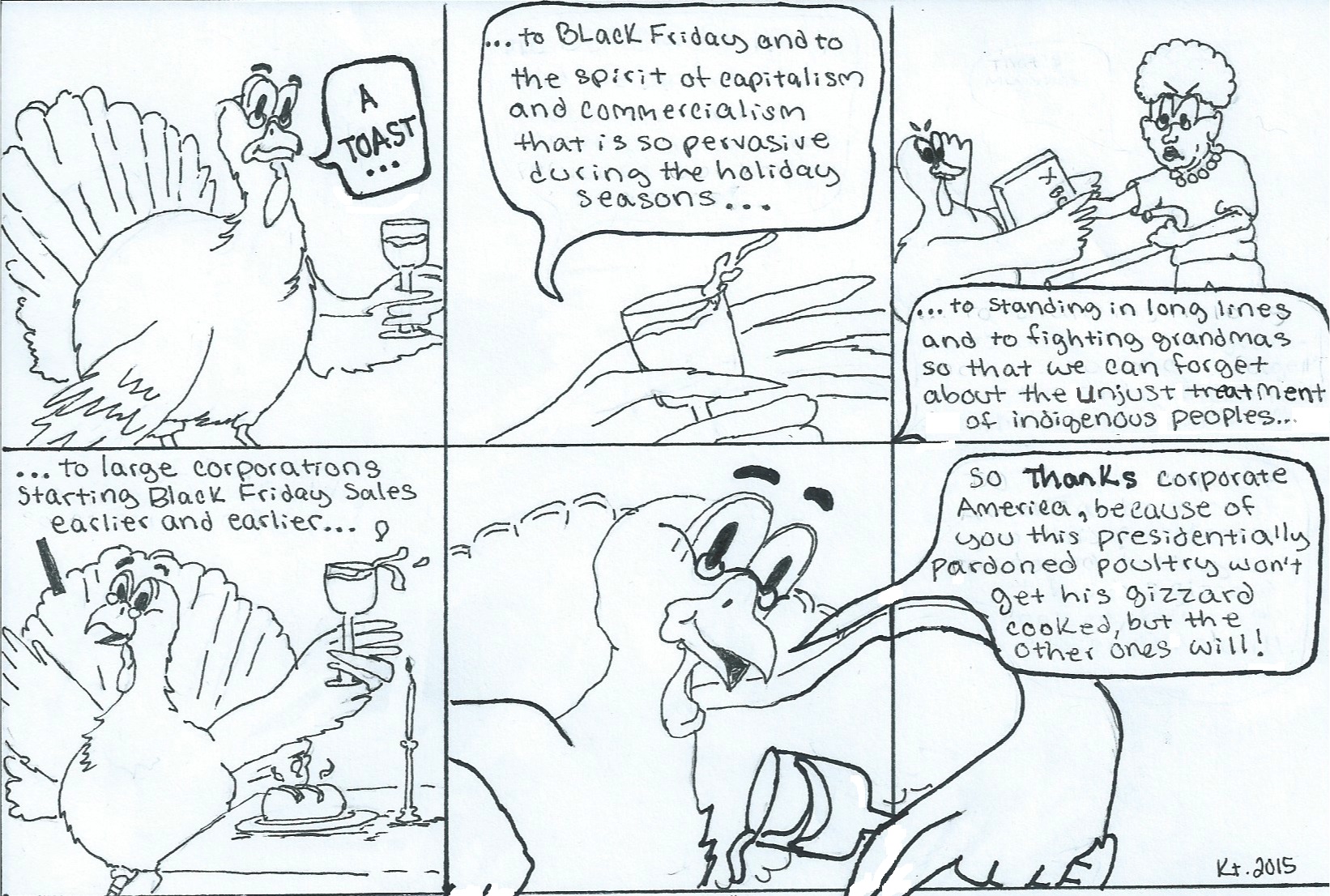 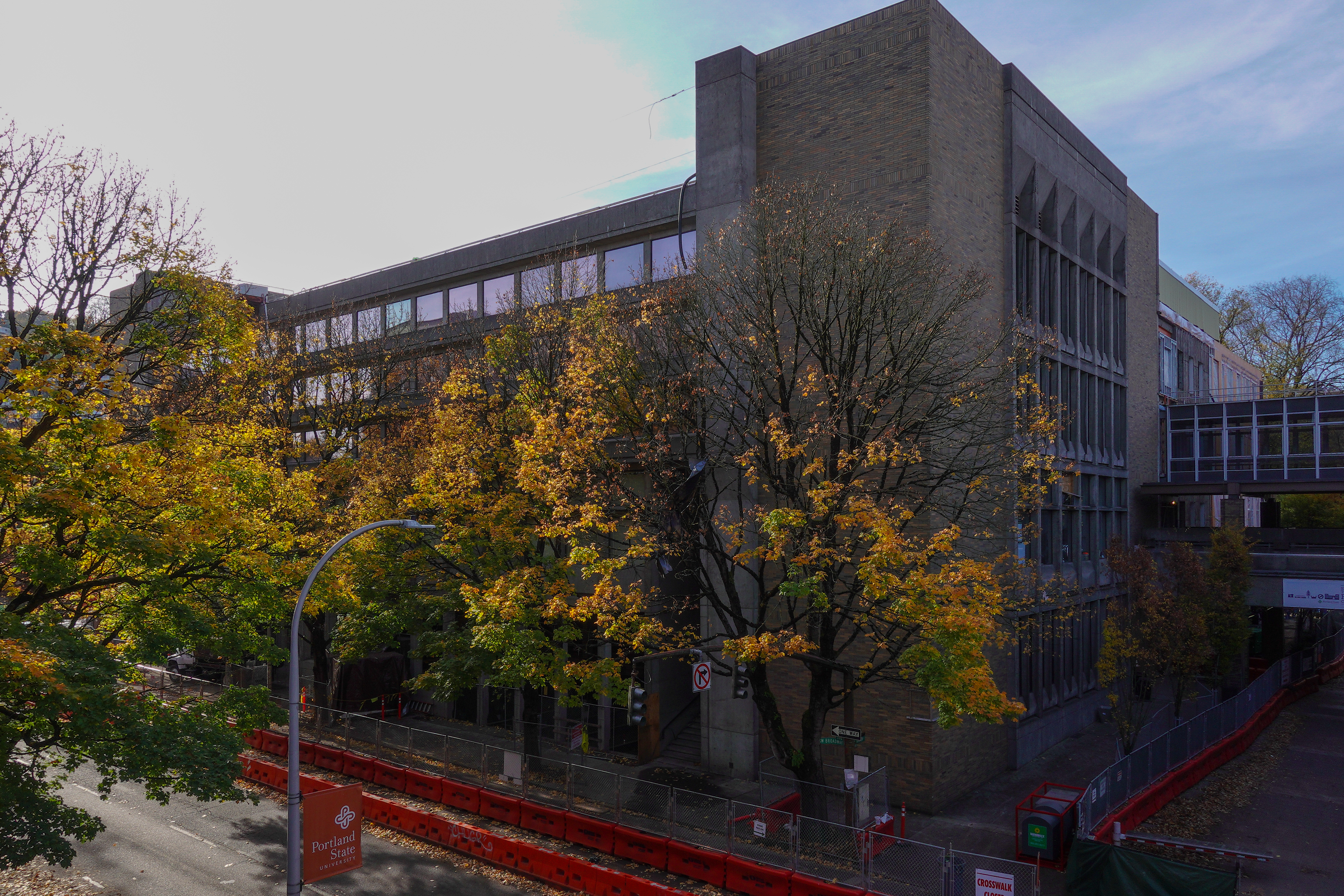