There is a lot of fine print in the document spelling out rulesfor the debates between President Bush and Democratic challengerJohn Kerry.

When the first of the three debates starts Thursday, thecandidates will wait for a cue from the moderator and then “proceedto center stage, shake hands and proceed directly to theirpositions behind their podiums.”

Those lecterns must be set 10 feet apart and equally cantedtoward center stage, measuring 50 inches tall from the audience’sview and 48 inches tall to the writing surface on the candidates’side. No risers, chairs or stools permitted.

Each side hopes the rules give them a slight advantage and theiropponent a disadvantage.

For example, could the wide distance between podiums obscure the5-inch height difference between the 6-foot-4 Democrat and the5-foot-11 Republican?

The aim was “to create an even playing field for the presidentwho has far less experience debating, than his opponent who isessentially a career debater,” she said. “The other objective wasto curtail grandstanding and filibustering, something many greatdebaters rely upon.”

That comment has something to do with another pre-debate tactic- lowering expectations for your candidate so his performance willseem better. In fact, a survey found a majority of people expectBush to win the debates.

Kerry officials said they fretted little about details butinsisted the candidates hold a town hall style forum. They thinkKerry will hold the advantage when the two candidates takequestions from undecided voters at the second debate on Oct. 8.

“I think what’s most significant about the debates is, for thefirst time in four years, George Bush is going to have to answerquestions about his record,” said Kerry spokesman David Wade. “Forthe first time, he’ll have to get by with more than a wink, a smileand a swagger.”

Personal tics have dogged candidates in debates past, like theheavy sighs emitted by Al Gore while listening to George Bush in2000 or the first President Bush’s glance at his watch in 1992.

According to a Democratic official, Bush negotiators initiatedan agreement that cameras must stay fixed on the candidateanswering the question posed by the moderator. The networks do notplan to adhere to this requirement.

A Republican who was privy to the debate negotiations said theBush camp’s aim had been to take away some of Kerry’s strengths,such as the former prosecutor’s ability to move about.

Under rules that prohibit the candidates from walking the stage,directing questions to each other and challenging each other totake pledges, Kerry lost his ability to use those prosecutor’shabits.

The memorandum of agreement doesn’t stipulate how hot or cold itmust be but asks the hosts to maintain “an appropriate temperatureaccording to industry standards.” 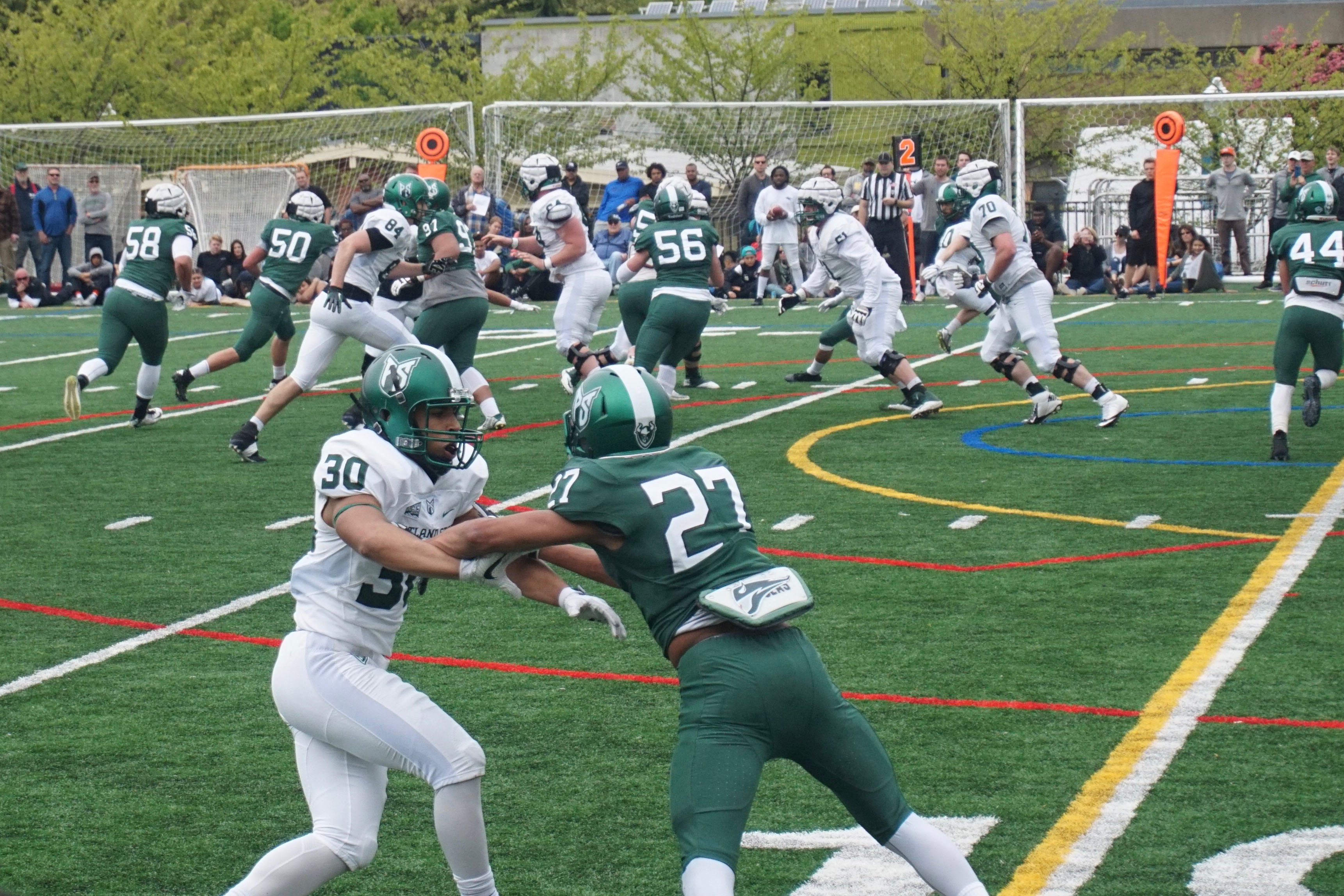 Getting involved: brains and crows for all

Over-whitening may cause tooth damage