Now that my liver is again functioning and the madness has passed, I would like to share a recent adventure. With spring break memories still fresh in mind, this is an adventure that you may be able to relate to.

Ever since I was a little girl I knew I wanted to travel, as I grew up and became a more realistic, poor student, I realized that trekking all over the jungles of Africa and laying on the beaches in Bali wasn’t going to happen for awhile. But still I have tried to travel as much as my busy schedule and limited budget will allow.

So, on Feb. 27, I celebrated Fat Tuesday, in New Orleans, at the one and only original Mardi Gras. I have always been fascinated with Mardi Gras and wanted to go. My curiosity has now been satisfied and I will never go back.

I had a great time, don’t get me wrong. But, believe it or not drinking 12 hours straight for five days gets old after the third hangover. I have come to some definite conclusions about these days of sin.

First, Louisiana is pretty, the people are friendly and Southern hospitality does exist. I was either “Darlin’,” “Baby” or “Sugar.” (Although it was usually “Baby,” which happens when you are 5’0″ on a good day.)

Secondly, the food is amazing. I have been craving a shrimp po’ boy on soft sourdough bread and the tangy sauce for days now. Red beans and rice cure hangovers like nothing else, and jambalaya and biegnets (the doughnuts of the South) are good anytime of day. I wasn’t brave enough for the fried pickles though.

I have also learned that people with curly hair and asthma do not belong in the South. I couldn’t breathe and looked like Jimi Hendrix the whole trip.

Mardi Gras is very patriarchal. The guys win here, as they have the best beads and somehow have control of the beads. Thus, “boobs for beads” is born. What do the girls get out of the deal?

Lastly, crowds of drunk people in enclosed areas and on narrow streets can lead to hostility, getting puked on and getting groped. Especially, when most of the crowd is made up of frat boys and punkass bustas.

I did have a good time and don’t want to sound too negative. The sights were a trip, only in New Orleans can you dance with the devil, get saved by Jesus and take pictures of Oompa Loompas and Smurfs.

The shopping is great, with lots of souvenir shops. The Irish and Scottish Shop is a must see. I would like to see Louisiana sometime other than Mardi Gras and actually take swamp and voodoo tours.

I do recommend checking out this crazy festival if you are brave enough. Drive-through daiquiri bars and lots of people from all over, a great deal of whom are cool, makes for a good time. I also met Whoopi Goldberg and won $60 on nickels at Harrah’s.

So, I close with some tips for having a safe and fun Fat Tuesday:
1. Don’t go with a parental unit, unless they are way cool or you are from the South.
2. Don’t go without your significant other, if you are emotionally involved with someone or in love with someone.
3. Don’t go if you have lots of work to do or to come home to.4. Go with a group of friends.
5. Take clothes you don’t care about getting trashed.
6. Take naps while you are there, to fully enjoy the night life.
7. Eat at least one big meal a day to soak up that alcohol.
8. Don’t do anything for beads or on camera that could ruin your political career.9. Never travel around the city alone!!
10. Be safe and smart and use traveler’s checks.
I am still recovering and telling the stories. 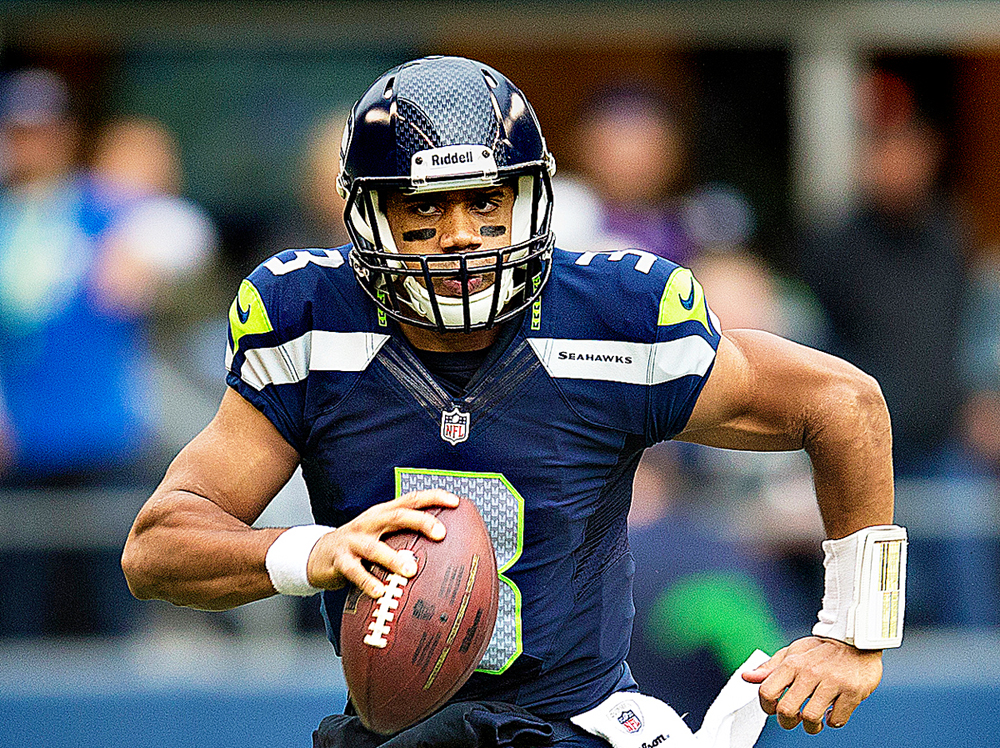