The Vikings volleyball team wrapped up their regular-season schedule at home over the weekend with a 3-1 win against Montana State at the Stott Center.

Portland State began the two-home-game stand on Thursday by sweeping Montana in three sets, then pulled out a tough win against Montana State on Saturday. The two victories give the Vikings a final record of 19-6 on the season, 14-2 against Big Sky opponents. The wins also extended a streak of home victories against conference teams to 15.

”In getting ready for the conference tournament, you want to have some momentum going in,” said Portland State head coach Jeff Mozzochi. “Even though we’ve kind of known for awhile that we would be at least the second seed, they’re all important, because you just want to have that momentum and that confidence going into the conference tournament.”

In their final regular-season match against the Bobcats, the Vikings played tough and seemed to be energized by the home crowd. After losing the opening game, 32-30, Portland State bounced back to reel off wins in the next three sets, taking the match.

In the clinching game, the Vikings completed an impressive comeback after trailing 18-10 in the set. Portland State tied the game at 27, eventually winning on a Montana State error, 30-27.

”It probably wasn’t as pretty as we wanted it to be, obviously, but it was a really good win because of how much we were down each game, and just coming back, being able to play through it, and keeping our composure,” said Vikings outside hitter Jessica Brodie.

Outside hitter Jessica Frederick had a nice game with 16 kills and a .379 hitting percentage. Freshman setter Dominique Fradella ran the offense well, setting the match-high 61 assists.

However, Brodie was the standout player of Saturday’s match, recording 29 of Portland State’s 73 kills. She led all players in the category and finished with a .318 hitting percentage as well as 18 defensive digs.

”That was a tremendous performance for her,” said Mozzochi. “Brodie wanted to have a great match to end her home career, and she did.”

Brodie was also among four senior players, including fellow outside hitter Jessica Frederick, defensive specialist Sarah Sirianni and middle blocker Ashley Hoogland, that were honored before the match to commemorate their last home game at Portland State.

Now the Vikings turn their attention to the Big Sky Championship Tournament, which begins this Thursday. Sacramento State will host the tournament after finishing atop the conference standings with a 15-1 Big Sky record (28-5 overall) losing only to Portland State. The Viks are riding a six-match win streak into the tournament. As the second seed, PSU will play Friday against the highest remaining seed from Thursday’s opening round.

”We are feeling really good. I know we have the second seed, but we are the only team that’s beaten Sac State, so we know we can beat every single team we’ve played, it’s just a matter of how we’re doing every game on our side of the net,” said Brodie. 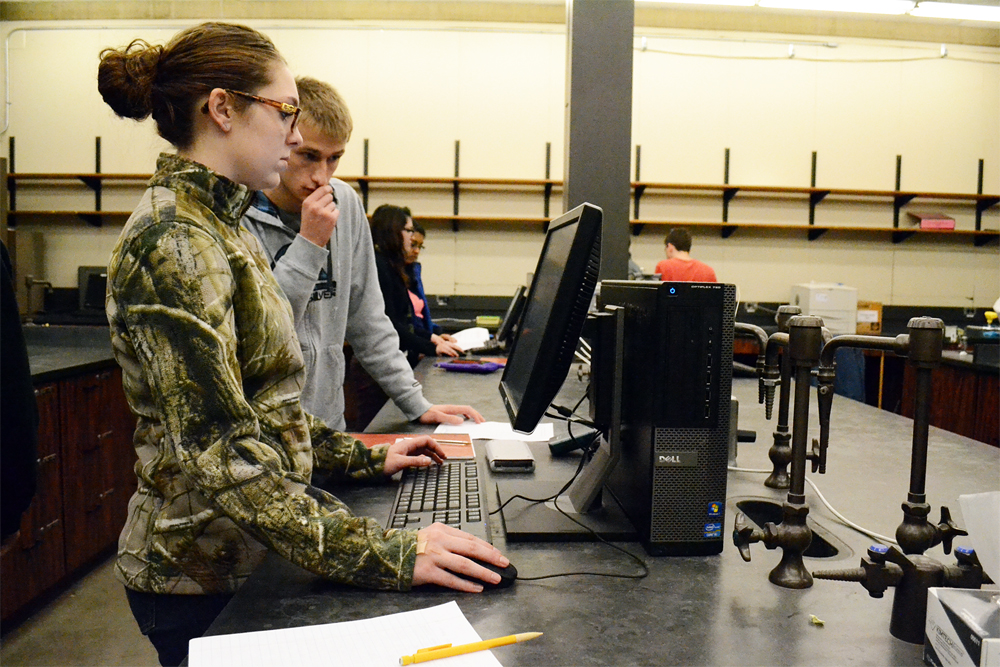