Students and other thrill-seekers drive each weekend to Mt. Hood to flirt with danger as they snowboard or ski down the snow-capped oasis. Yet, the unnecessary and often unexpected danger is the commute.

Students and other thrill-seekers drive each weekend to Mt. Hood to flirt with danger as they snowboard or ski down the snow-capped oasis. Yet, the unnecessary and often unexpected danger is the commute.

Blood Alley, otherwise known as Highway 26, east of Sandy, floods newspapers year after year with fatalities and injuries from collisions. Since January 2004, there have been at least 250 crashes there, resulting in 49 moderate injuries and 48 minor injuries. On Feb. 10, the death toll reached 18 for just the last four years as the road claimed two lives through a head-on collision. Even though the driver was wearing her seatbelt, it wasn’t enough to save her life.

Would their lives have been spared had there been a highway divider? Would the two other victims of the accident have received minor, rather than major, injuries? Would less blood have been spilled and less tears shed?

These plaguing questions are unfortunately, unanswerable. Yet, highway dividers have been shown to save lives. The Washington State Department of Transportation (WSDOT) is in the middle of a 26.9 million dollar project to install barriers along all of Washington’s highways to keep motorists safe. Depending on the unique traits of each highway, engineers decide between cable, guardrail and concrete barriers. WSDOT reports from statewide statistics that cable barriers have prevented 95 percent of head-on collisions.

Meanwhile, ODOT makes vague promises to the media about installing traffic barriers along Blood Alley, while spending millions to repave roads. ODOT has yet to even announce any intentions for a project on Highway 26. Although smooth pavement improves overall traffic conditions, safety needs to be the first priority.

Blood Alley’s curvaceous stretch is subject to ice, deer and other obstacles that city dwellers aren’t accustomed to encountering. After a long day at Mt. Hood Meadows, Ski Bowl and other winter wonderlands, drivers are often tired. Combined, these ingredients can result in accidents.

Mountain-bound drivers should follow ODOT’s recommendations for a safe journey. “Ensure your tires are in good condition and properly inflated for best traction, including your spare. If you lose traction and your vehicle feels like it’s floating, gradually slow down. Don’t slam on the brakes. Slow down in advance of shaded areas, especially on curves. Shaded areas are cooler and may have ice that is difficult to see.” Go online or call 1-800-977-6368 to check road conditions before your departure.

Drivers need to be aware of the danger that Blood Alley presents, but several accident-prone roads would benefit from increased safety measures. A Feb. 15 head-on collision resulted in moderate injuries on Beaverton’s Highway 26, when one driver suffered from a seizure.

Daily driving often makes people desensitized to the dangers of the road as they think, “It won’t happen to me.” Yet, traffic accidents happen all the time to poor drivers as well as good ones. In 2006, there were 477 automobile fatalities in Oregon, according to the National Highway Traffic Safety Administration. This doesn’t include all of the people that suffered spinal damage and other injuries that will affect them for the rest of their lives.

Seatbelts save lives, but sometimes it takes more than that to protect you. Oregon, specifically ODOT, also needs to take measures to prevent additional tragedies.

You can visit www.oregon.gov/ODOT to view the projects that ODOT is currently carrying out or planning. There’s also a form where you can submit feedback. Hopefully, together we can strive to never see another fatality along Highway 26. 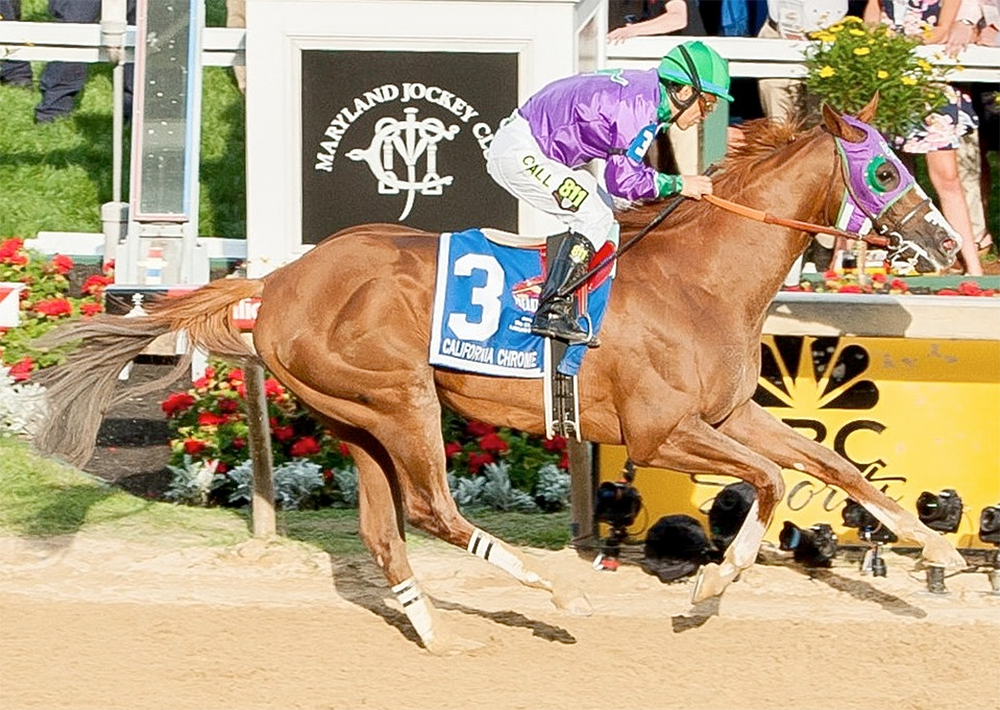