Last Monday the corporate, capitalist U.S. media, which refers to itself as the Liberal Media, reported that North Korea had agreed to give up its nuclear weapons program and rejoin the Nuclear Nonproliferation Treaty in exchange for a U.S. agreement to do nothing.

The U.S. declared that it has no current plans to attack North Korea and that it has no nuclear weapons on the Korean Peninsula. Someone, exactly who was unclear in most reports, agreed to give North Korea energy aid, economic cooperation and security assurances at some future date.

The New York Times reported that the agreement, “hinted at a concession to North Korea that President Bush and his aides had long said they would never agree to: discussing at an appropriate time providing North Korea with a civilian nuclear power plant.”

The NPT itself is rather vague regarding non-nuclear states’ rights to peaceful uses of nuclear technology, insofar as it states unmistakably, unambiguously, in the clearest possible terms that it is “the inalienable right of all the Parties to the Treaty to develop research, production and use of nuclear energy for peaceful purposes without discrimination.”

On Tuesday the North Koreans shocked the world and the U.S. media by repeating, almost verbatim, identical demands it has made consistently for 12 consecutive years: they want a light-water reactor to produce energy, which the U.S. had agreed and failed to provide by 2003 under a 1994 agreement, before they would negotiate.

President Bush remained calm and stressed that North Korean duplicity would not kill peace talks, and the media nodded admiringly at his steadfast leadership. This was a proper reaction, as our dear leader faced “the ultimate nightmare, – a closed, hostile and paranoid dictatorship with an aggressive nuclear weapons program” (New York Times).

It almost sounds like North Korea is a hostile, paranoid, aggressive dictatorship. But while the North Korean military hasn’t ventured onto foreign soil in the past half century, 52 years after the Korean War’s end, the U.S., which is geographically located in North America, still has more than 30,000 troops in South Korea, and more than 45,000 in Japan. In February 1993, after the collapse of the U.S.S.R. meant the near-collapse of non-nuclear North Korea, the U.S. re-targeted nuclear weapons, which had been aimed at Moscow, at Pyongyang.

Then in 2002 the U.S. placed North Korea, which has almost no relation to either Iraq or Iran (who are enemies themselves), in the “Axis of Evil.” And after illegally invading Iraq, which the UN had disarmed over the previous 12 years, the U.S. announced that it would “deal with” the other members of the Axis.

So why is North Korea so paranoid? The U.S. has agreed to do nothing, isn’t that enough?

Well, in addition to the past clear and explicit direct threats, exactly one week before last week’s agreement, on Sept. 12 the media reported on the Pentagon’s "Doctrine for Joint Nuclear Operations.” The document states that the U.S. intends to integrate nuclear and non-nuclear strike capabilities. For the most powerful state in history, which has no rival on earth, this is "crucial to the success of any comprehensive strategy.”

It says that the “U.S. does not make positive statements defining the circumstances under which it would use nuclear weapons” because this “calculated ambiguity” helps to “create doubt in the minds of potential adversaries,” and allows the U.S. “to exert such influence over a potential adversary’s decision-making process” that potential adversaries will live in constant fear.

In other words, crazy, portly, puffy-haired Kim Jong II would like to conquer other planets in other galaxies but is confined by the laws of physics and thus cannot begin at a point at which he is not. He must begin where he is. The U.S., as protector and defender of all that is true and right on this planet, is naturally his first target.

For the media, the U.S., which was founded on genocide and slavery, is endowed with a “moral authority” in international affairs. As a nation that has been in a nearly constant state of war since its inception, it is a good and righteous, peace-loving state. Weak and defenseless states, the ones not under U.S. control (“protection”), are dire and immediate threats to the existence of the U.S., run by lunatic dictators and mad mullahs who have no genuine security concerns and no rational reasons for their actions. 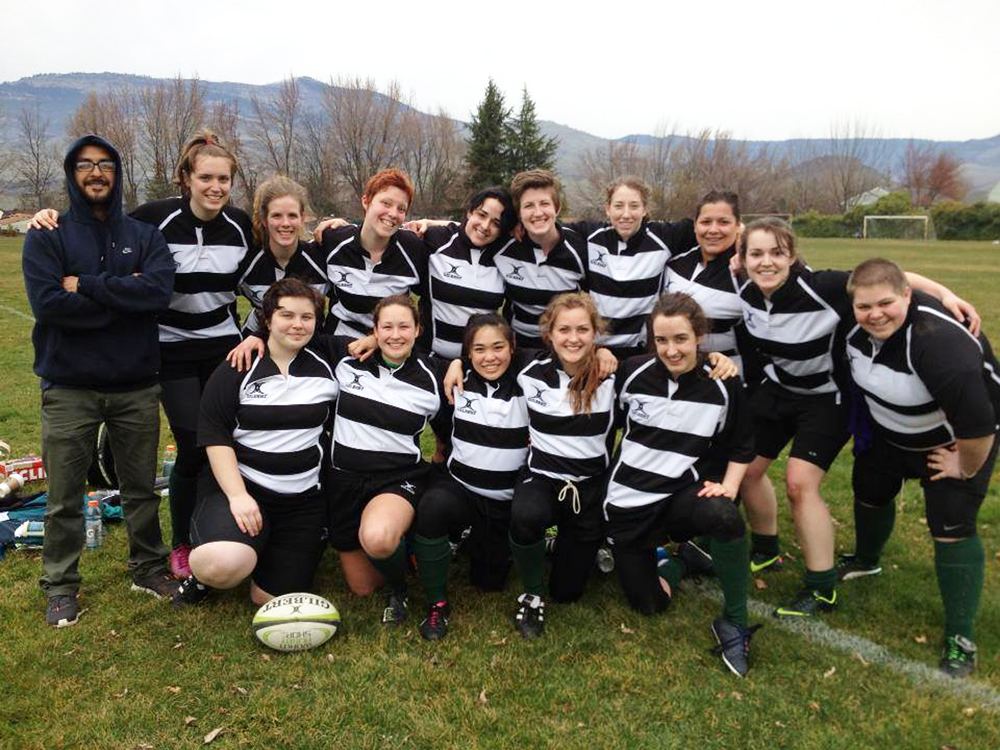 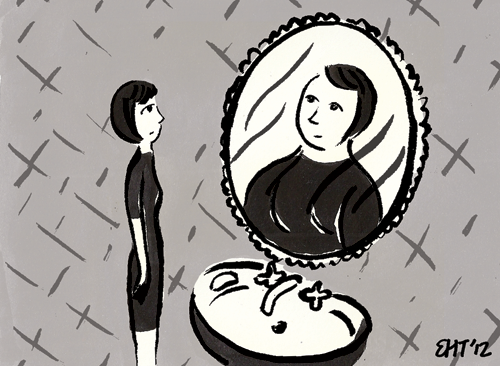