One Saturday in late April – a month after Multnomah Countybegan issuing marriage licenses to same sex couples – BrandonCarmody and Tommy Peters-Carmody did what they thought they couldnever do: get married. They applied just two days before issuingceased, eager to legally validate their six-month relationship.

“This was our chance to be etched in history,” Carmody said ofbeing one of the 3,000 same-sex couples to marry after last March,”but I did it because I love Tommy.”

With the passage of Measure 36, which defines marriage as theunion between one man and one woman, the legalities of theirmarriage may be uncertain, but the symbolic bond is not.

“We’re still very unclear on what this means for us,” Carmodysaid, “but should they invalidate our license, that doesn’tinvalidate our experience.”

They were married in a Christian ceremony at a church, with mostof their friends and family present. Their vows were traditional,save one detail: the minister did not ask if anyone objected. “Wejust didn’t feel it was necessary,” Carmody said.

When they learned that Measure 36 had made the ballot, Carmody’sfirst thought was that there was no way it could pass, not in lightof other anti-gay measures that have failed in the Oregon in thepast. “I didn’t expect that it had a chance.”

On election night, both Carmody and Peters-Carmody were presentat the No on 36 campaign party at the Oregon Convention Center.When it became clear that the measure would side against them, thecouple had to leave. “We really just felt ill about everything. Wedidn’t see it coming.”

Carmody is also of a religious upbringing. His father declaredhe was not going to attend, but did. “He’s still relishing in theBush victory,” Carmody said, laughing.

If any good had come from the passage of Measure 36, accordingto the couple, it is that hopefully it will encourage moreawareness and activism concerning gay rights. “I feel a new call ofduty,” Carmody said. 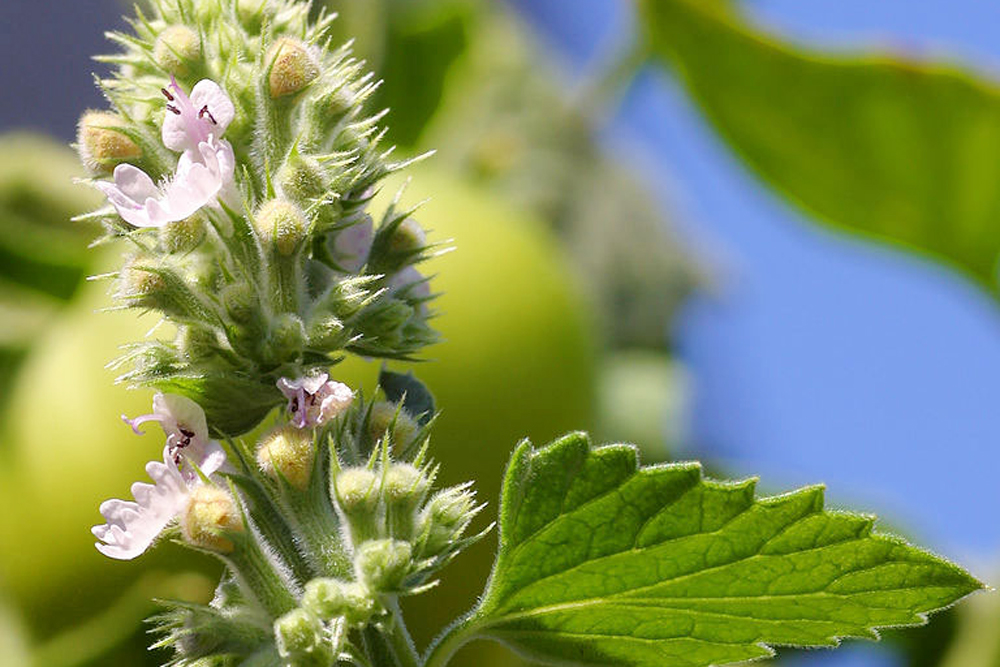 I eat the wild

Advisers gear up for fall term