The personalities within the pot industry are as diverse as the number of available strains, each with their own background and opinions on the current state of cannabis law and culture. We reached out to various Portland residents to present just a sample of the people behind the plant. Read on to hear their individual stories:

Whitney Beyer resents the term “pothead.” For her, smoking marijuana at the end of a day is like relaxing with a glass of wine. She’s been happy to see that the stigma previously associated with using pot as an inherently harmful or negative activity is finally starting to dissipate. “It’s really just something people do to unwind, or it’s something people use medicinally,” Beyer said.

She is especially opposed to the notion that people can’t be successful or have normal lives if they smoke regularly. “That’s ridiculous,” Beyer said. “I know so many incredibly talented and incredibly ambitious people of many ages, and that has no impact on their lives whatsoever.”

Beyer pointed out that historically it’s been seen as a “dirty drug” or a “poor drug,” often tinged with racist attitudes. “All of these things are so inaccurate,” Beyer said. “We just need to get over it. It’s definitely time.”

Just a few years ago she couldn’t have imagined pot would be legalized this quickly. She attributes that progress and the removal of this stigma to the accessibility of information that dispels misinformation, and anticipates a domino effect in which other states, and eventually the federal government, will legalize marijuana. “There’s a long way to go,” Beyer said. “But I think any progress is good progress.”

Angela Bacca is a freelance journalist who has been the editor for magazines such as Ladybud and Cannabis Now. She is also a patient, having been diagnosed with Crohn’s Disease in 2004, and knows her use of marijuana has helped her immensely. “That’s the main reason I got involved with marijuana in the first place,” Bacca said.

In addition, she has a unique perspective on how the marijuana scene here compares to California, Nevada, Utah and Colorado after having lived in other states and being new to the Portland area.

While some may feel that the momentum for legalizing marijuana has taken off quickly over the last few years, Bacca feels this has actually been a long time in the making. For marijuana advocates from the 1960s and ’70s, legalization is 30 or 40 years overdue. “For the rest of us it seems like it’s just happening, but the critical mass has been happening for a long time,” she said.

Bacca has an impressive knowledge of the history of marijuana in the United States, including how it came to be criminalized in the 1930s, Nixon’s war on drugs in the 1970s and the categorization of marijuana as a Schedule I drug despite the American Medical Association’s research.

She, too, feels the stigma surrounding pot use is quickly fading because of the internet. Many people use marijuana for many different things and most people don’t care. That said, she points out it’s not that way everywhere. “It’s easy to forget about the rest of the country,” Bacca said. “People are still going to jail for it. Even sick people.” 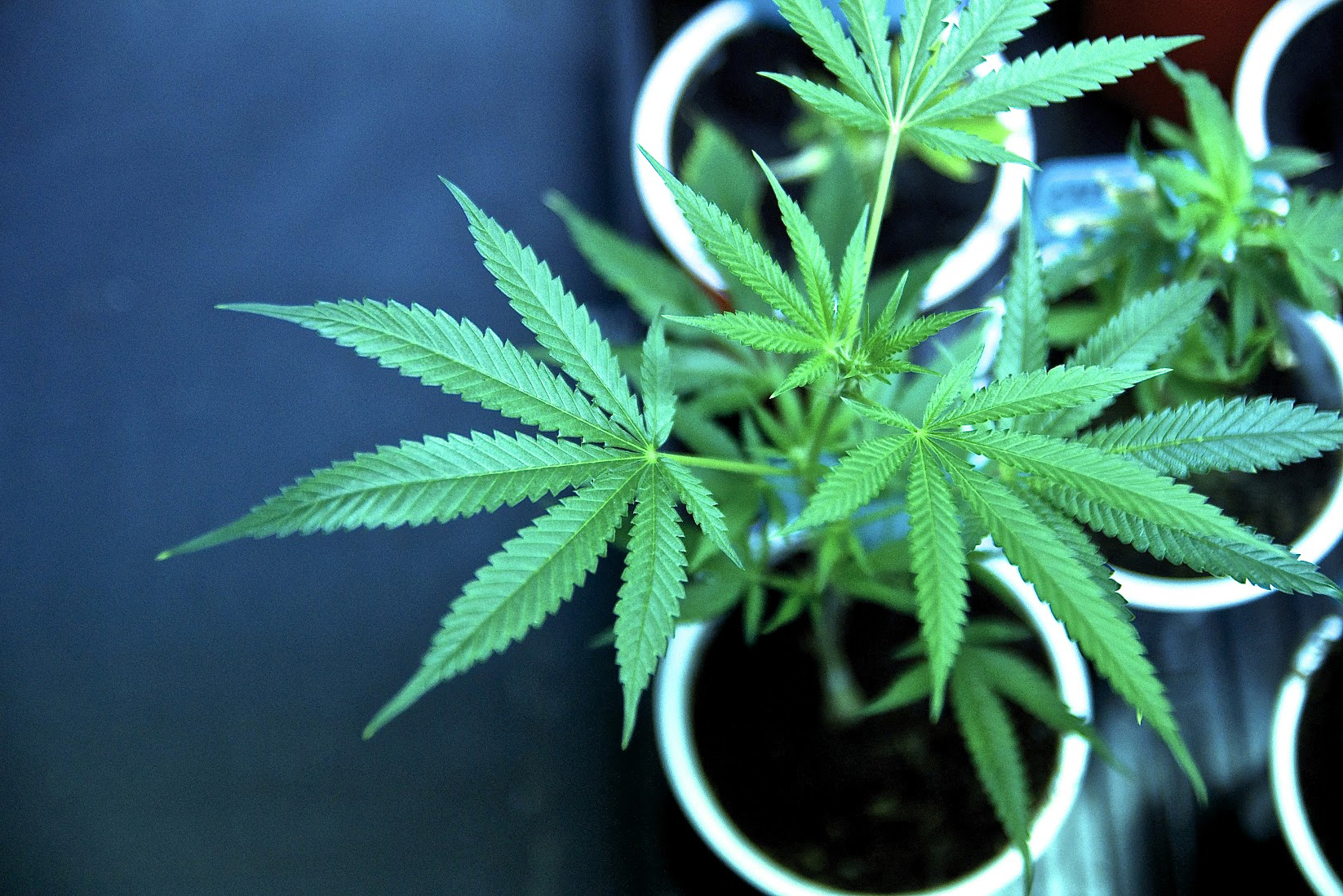 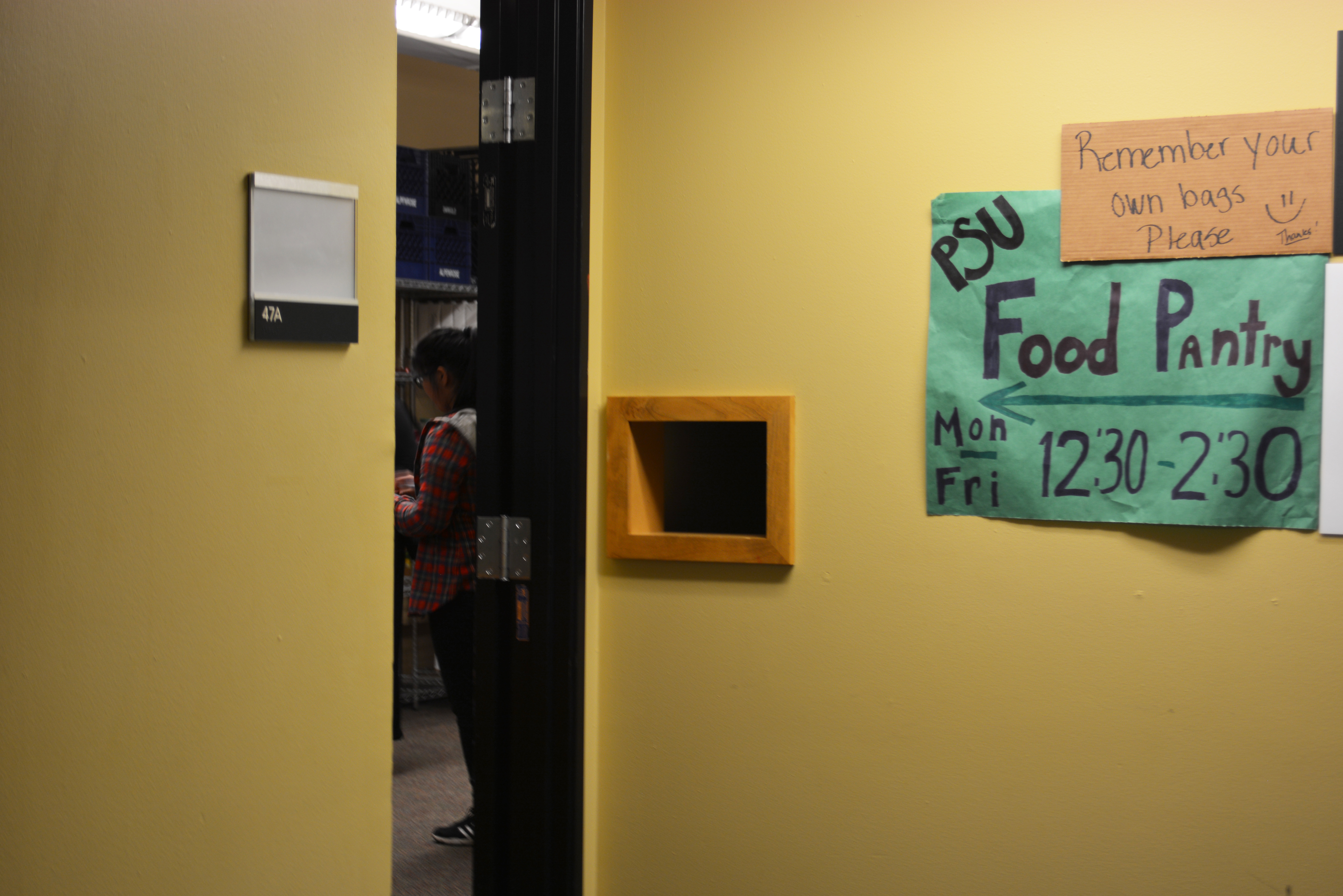 New help for the homeless