After almost a year of searching, the Portland State Presidential Search Committee has chosen the top three candidates from many looking to be the next PSU president. The PSU community will have a chance to meet each of the candidates over the next two weeks. The first candidate will visit campus this Wednesday, with the other two coming next week.

After almost a year of searching, the Portland State Presidential Search Committee has chosen the top three candidates from many looking to be the next PSU president.

The PSU community will have a chance to meet each of the candidates over the next two weeks. The first candidate will visit campus this Wednesday, with the other two coming next week. The candidates are Dr. Wim Wiewel, provost and senior vice president of Academic Affairs at the University of Baltimore; Dr. Kathie L. Olsen, deputy director and chief operating officer of the National Science Foundation; and Dr. Jon Whitmore, president of Texas Tech University.

Jim Francesconi, chair of the search committee and member of the Oregon State Board of Higher Education, said the final decision will be announced at the May 2 State Board meeting at PSU. He said the new president may take office as soon as summer term 2008 and will definitely be in place by fall term.

Several meetings, in addition to the PSU open forums, are scheduled during April for local businesses, politicians and community members to meet the candidates.

“The purpose of these many meetings is two-fold: to get a variety of feedback and also to let the candidates know how important these community representatives are to the future of Portland State,” Francesconi said. “We want to get plenty of input from students before any decisions are made.”

Committee member and ASPSU president Rudy Soto said the committee made its decision based on candidates’ talents and experience and that issues such as race and gender did not rule anyone out or give them an advantage.

“Speaking as someone who highly values diversity, I’d say I feel comfortable with the finalists,” Soto said of the candidates, all of whom are Caucasian. “It would not have been fair to the candidates or the PSU community to select someone who was not qualified based on ethnic backgrounds.”

Soto said he feels the 17-member search committee, which was formed nine months ago, spent the right amount of time prospecting candidates. The committee has worked well together, he said, and the many members were appointed to represent a broad range of perspectives.

“There are many representatives who bring different perspectives to the process,” Soto said. “The balance has been good, we’re consensus driven, and there has been cohesion.”

The interim PSU president is Michael Reardon, a longtime PSU administrator who came out of retirement last spring when the former president, Daniel Bernstine, left PSU to head up the Law School Admissions Council in Pennsylvania. Francesconi said that Reardon will retire once again when the new president is appointed.

Dr. Wiewel worked at the University of Illinois at Chicago for 25 years, where he was a founding dean of the College of Urban Planning and Public Affairs and also served as the business school dean for five years. He has a doctorate in sociology from Northwestern University and two sociology degrees from the University of Amsterdam.

Dr. Olsen oversees day-to-day operations, international cooperation and long-term budgeting for the NSF, which funds about $6 billion per year in research for U.S. colleges. She earned a doctorate in biology from the University of California-Irvine in 1979 and finished a postdoctoral fellowship at Harvard Medical School in 1980.

Dr. Whitmore was provost of the University of Iowa for seven years and was also dean of the College of Fine Arts at the University of Texas at Austin. He graduated from University of California, Santa Barbara in 1974 with a doctorate in theater history after earning a master’s degree in speech from Washington State University.

A filmmaker, a foundation and meditation 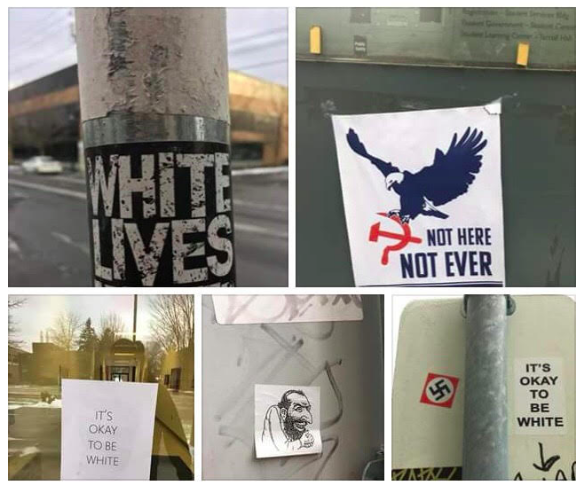