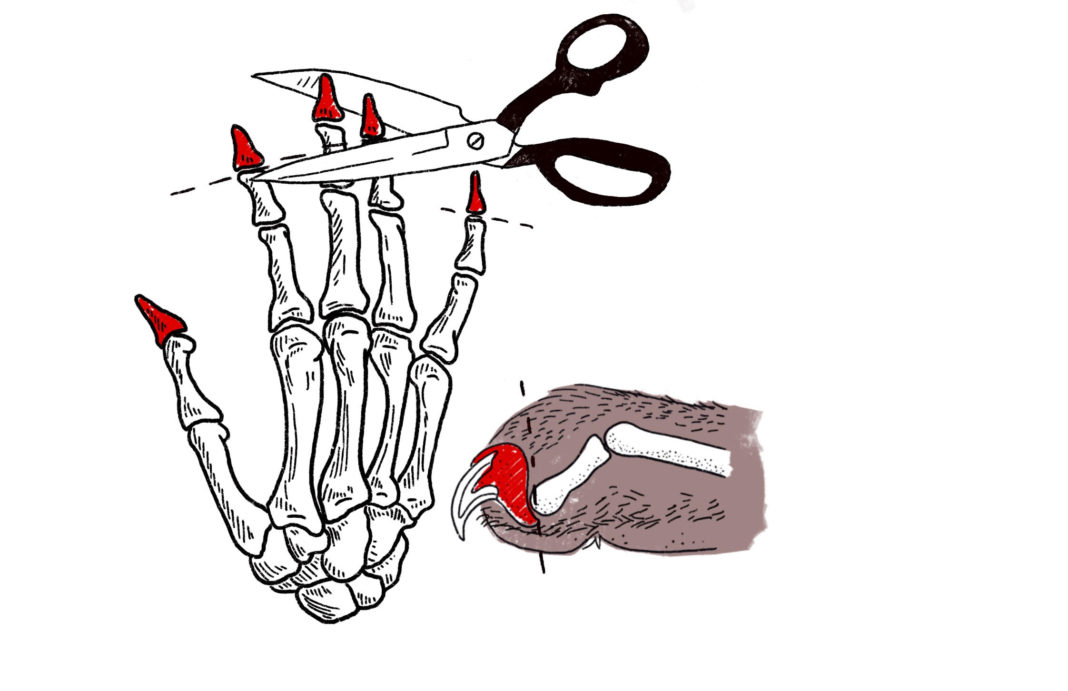 Look down at your hands. Imagine if the part of your finger above the knuckle disappeared. What tasks could you perform? How would this limit you? Could you live the life you envisioned for yourself? This reality proves true for declawed cats.

When adopting a cat, one adopts everything that comes with that cat: shedding fur, nips and hisses, meowing at night, and of course, scratching. Adopting and then declawing a cat is equivalent to adopting a dog and removing its tongue because of drool. That seems a bit unrealistic, right?

Declawing involves removing the entire claw, in addition to the bone from which the claw grows. When a cat is declawed, multiple physical problems occur. First, the cat will have a difficult time using a litter box. When cats use litter boxes, they extend their claws to scratch the litter, and with no claws, the cat attempts to extend its claws and nothing will come out. This causes both physical and mental deficits.

Becca Ferguson, a volunteer coordinator and cat intake and adoption coordinator at the Pixie Project, agrees about the cruel practice of declawing. “Declawing your cat is not only a procedure that often results in lifelong pain for your pet, but it also commonly results in behavioral issues, such as an increase in nipping, biting or other aggression issues,” Ferguson said.

When you lose the part of your fingers above your knuckle, you can’t do much. Cats have to walk on all fours with this disability, which results in back pain and mental problems. This could result in trust issues between the pet and the human, as well as more biting and aggression because of the lack of protection claws provide. Once declawed, a cat can never go outside again, as it has no means of protecting itself.

“Cats who are declawed are also more likely to have arthritis and increased pain in their old age, which again just contributes to unwanted behaviors such as biting and litter box issues,” Ferguson said.

Of course there are exceptions to this rule, but only when the animal’s well-being is at stake, rather than the pet owner’s furniture. For example, an organization titled Vet Ranch, a non-for-profit veterinary care facility in Texas that operates on homeless animals, declawed the paralyzed paw of one of its patients. This was due to the fact that the cat could not feel when its claws were stuck. In this case, declawing that one paw was the best option for the cat. Cases when the cat’s claws are infected or damaged may also result in declawing.

More humane solutions exist. Disciplining your cat at a young age helps deter this kind of behavior. Saying a harsh no or using a spray bottle can often work, which isn’t cruel; just imagine sending a child to their room—it’s about the same. Double-sided tape also works; just put that on furniture you don’t want scratched up, and your cat will avoid it. Scratching posts also work. My cat loves her cardboard scratcher; she sleeps on it, rolls around on it, and scratches it to shreds.

Trimming your cat’s claws comes with having a cat. It’s always a bit scary at first, but it is essential, just make sure to avoid the quick, a vein that runs through cats’ nails. You can avoid this by just pressing on your cat’s paw to expose the nail and trimming up until where you see the pink part within the nail.

Declawing is never the solution. Scratching is a part of a cat’s life. Find a more humane solution, and live in peace and harmony with your kitty. Train, don’t declaw. 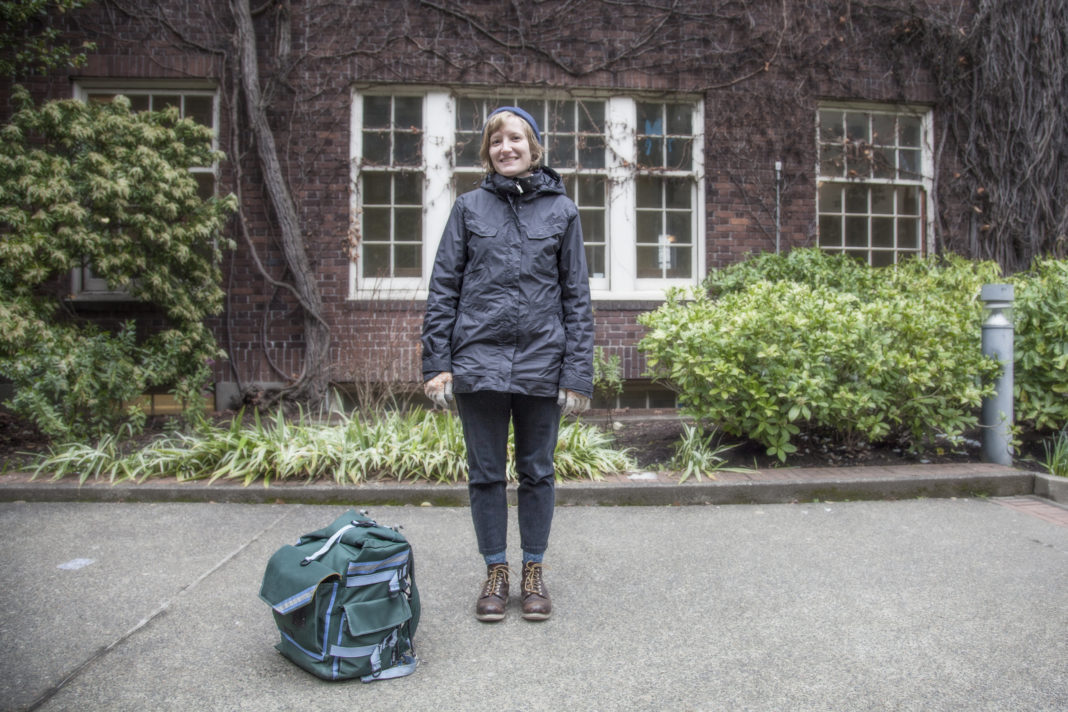 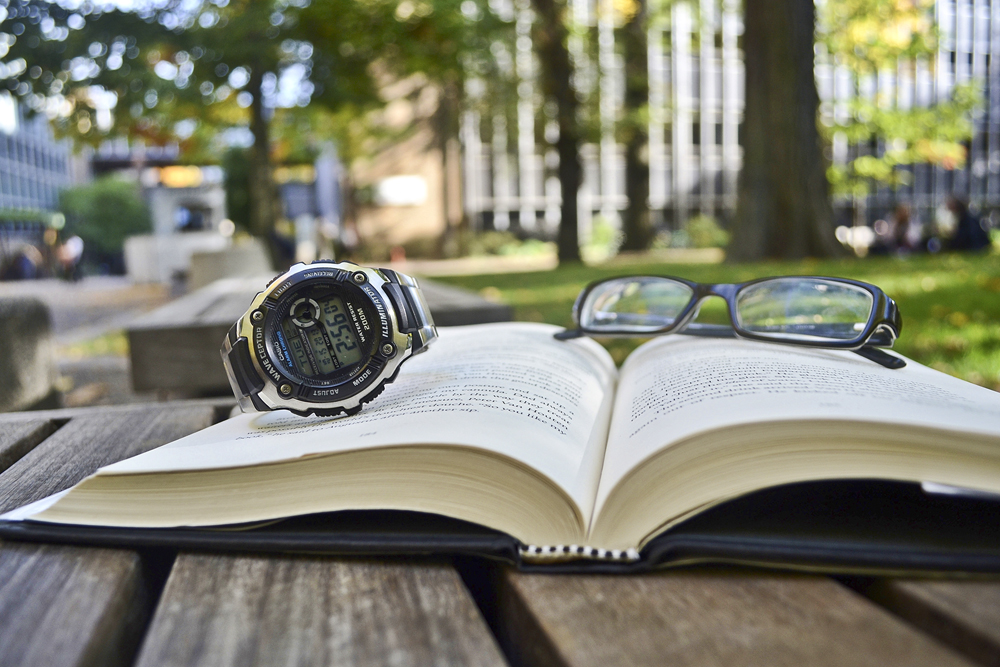