As if the Bicycle Show last weekend wasn’t enough to satisfy Portland’s lust for bicycle culture, the Filmed By Bike festival this weekend should give bicycle enthusiasts more than enough to get their pedals spinning.

As if the Bicycle Show last weekend wasn’t enough to satisfy Portland’s lust for bicycle culture, the Filmed By Bike festival this weekend should give bicycle enthusiasts more than enough to get their pedals spinning.

Started in Portland, Filmed By Bike has been one of the city’s trademark festivals for eight years now. Over the course of three days, the festival will screen 40 films, hold an opening night street party and award prizes to the best filmmakers.

The films are all under eight minutes and each show time screens about 20 of them. The jury decided to limit the films to eight minutes so that filmmakers would have to narrow their scope and fine-tune their works.

“Originally we set that time limit because back when I was a student taking video classes, we had a running joke that no student film should ever be over eight minutes long,” said Ayleen Crotty, festival director, “because our films weren’t up to snuff.”

The genres range from drama and documentary to action and animation, with one theme tying them all together: Bicycles. There are educational films like Copenhagen’s Climate-Friendly, Bike-Friendly Streets, which tells of Copenhagen citizens’ dedication to riding their bikes in all weather conditions. Then there are films like the satirical hip-hop music video All You Haters (Suck My Balls), in which hipsters aggressively defend their fixed gear bicycles. Every film at the festival is unique.

“This year we were surprised that we didn’t see more of the fixie street riding films that have really become popular in the last few years,” Crotty said. “At the same time, we’re pleased because our festival wants a real variety of films and films with a lot of substance.”

Of the over 100 independent films submitted to the festival, almost half were from Portlanders. Others were submitted from out of state and around the world, with some from Japan and the Netherlands that made it into the final cut.

“We do have a really advanced bike culture [in Portland],” said Crotty. “Biking is so natural and it’s part of our daily routine.”

The festival has stayed true to its roots by choosing to screen only in Portland. After all, it isn’t tough to draw a crowd of bicycle enthusiasts in this city.

Tomorrow the festival will kick off with a free street party that will take over Clinton Street next to the Clinton Street Theater. Local DJs Anjali and The Incredible Kid will spin Bhangra and Bollywood music while people check out the beer garden, free entertainment and a huge raffle. Opening night will also allow a sliding scale of $8–$15 for the film screenings.

This is the festival’s first year to award the best filmmakers. Three winners will be announced on Sunday and each will be presented with a goofy Nutcase helmet.

This year’s jury for the festival consisted of nine bicycle-loving Portlanders from all walks of life—mostly filmmakers, artists and writers.

Women’s basketball falters on the road 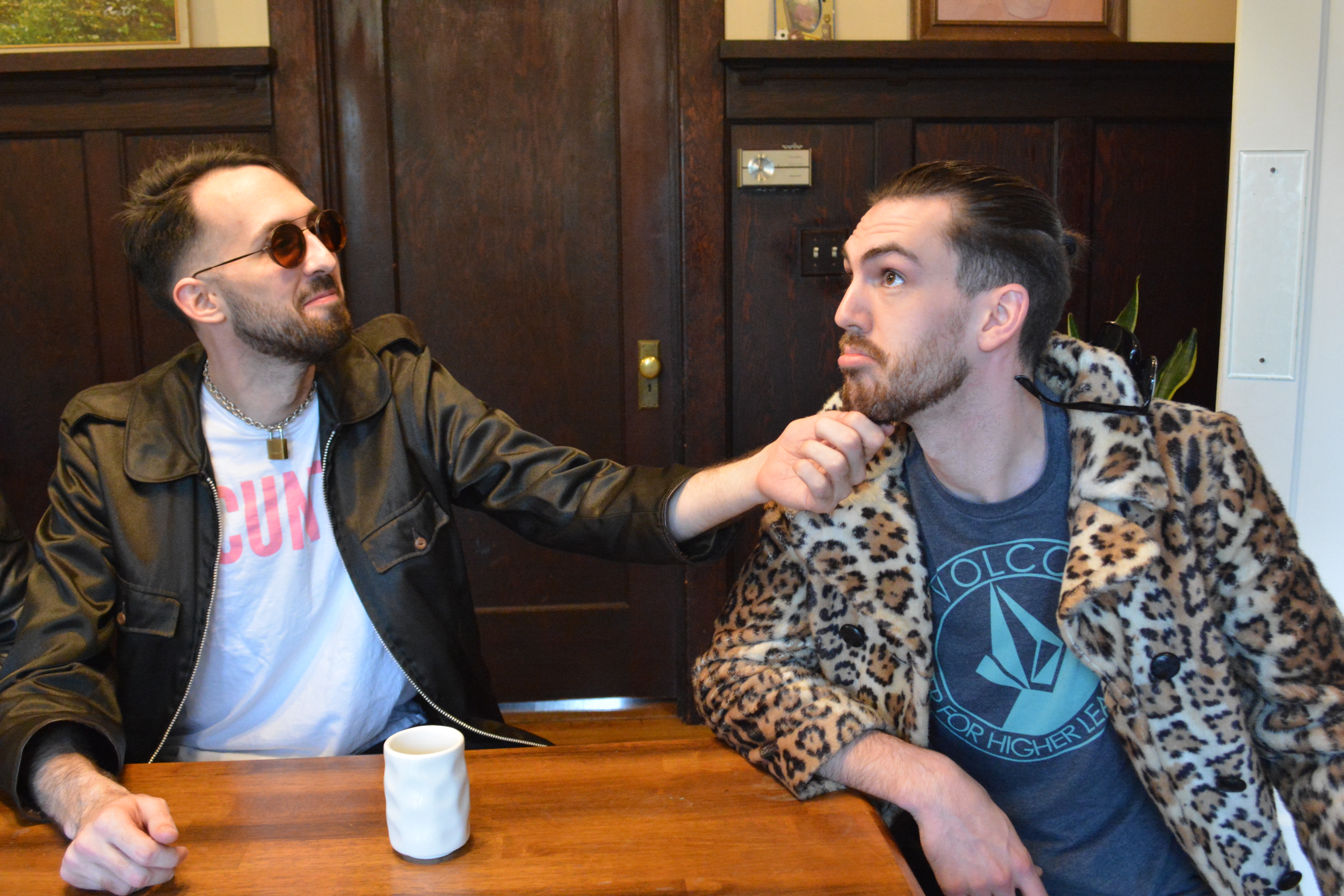