As Peyton flourishes his baton, the students begin playing the instruments laid out before them, the sounds resonating throughout the percussion room in Lincoln Hall. But these are anything but ordinary instruments.

There are huge sheets of metal, cowbells laid out in neat rows, cymbals suspended in the air, a large open piano, drums made of car brakes, gongs, oxen bells, anvils and marimbas—all played together in synchronized harmony.

Peyton signals the command, and the music abruptly stops.

“You are two bars ahead. Let’s try it again,” he says. And with another wave of his baton, the players resume.

The practice room may be small, but these students are rehearsing determinedly for a much larger venue.

On Sunday, March 4, the Portland State School of Fine and Performing Arts’s Percussion Ensemble will present virtuoso chamber music in the Lincoln Recital Hall, free of charge. In honor of John Cage’s 100 birthday, the ensemble will perform Cage’s piece, “First Construction in Metal.”

Cage was a 20th century American composer who was extremely interested in “found” instruments—that is, instruments comprised of ordinary, everyday items, Peyton said. Cage was also the first to set up ranges of pitch for these items and established the now-popular notion that even silence can be music as well.

“The piece we are playing by John Cage is really important because it’s the first time we ever hear this type of sound world put together,” Peyton said. “Nobody had ever done anything like it before.”

The ensemble, which has been performing once a term and has existed as a group at PSU for 20 years, consists of six different students this term: percussion performance majors Taylor Long, a junior, and Brandon Nelson, a first-year master’s student; music education majors Brett Dvirnak, a sophomore, and Luke Young, a junior; environmental science sophomore Kelsey Preslar; and post-baccalaureate student Steven Pancerev.

Along with the Cage piece, the group will be performing pieces such as Black Tyson’s “Cloud Forest” (which will feature a marimba solo by Nelson), Phillip Richardson’s “Transmigration” and Paul Lansky’s “Threads.”

The only performance that Peyton will conduct is the Cage piece; the students have rehearsed the rest of the pieces on their own with guidance from Peyton.

These particular songs were chosen for specific reasons, Peyton said.

“When I put a program together, I try to find music that suits the musicianship of the players but that also provides a contrasting and interesting experience for the listener,” he said. “The pieces are very different in quality.”

Young’s favorite thing about these pieces, and about the experience of performing in the percussion ensemble, is the preparation it takes to put on an event like this.

“Getting to play music all day and just preparing are my best times,” Young said. “As you prepare, you learn about the little things you want to bring out and emphasize beyond the notes on the sheet. The detailing is where you get to put your personal spin onto it.”

The sheer preparation required for Sunday’s upcoming show has been a long process. Since the beginning of the term, the students have practiced three to four hours a day as a group and in individual sessions. Because of the small number of students in the ensemble, the students often end up playing from one to 15 instruments each in a single piece.

“Rehearsing with a group and rehearsing on your own is like practicing a sport with your team and working out by yourself,” Long said. “When you work out on your own, you get yourself in better shape and perfect the fundamental techniques that will help you work better with your team. It’s the same concept.”

The ensemble’s rigorous rehearsal schedule is the only way to make the upcoming performance the best it can be.

“I think they’re a curious and creative bunch. They’re remarkably devoted musicians, they really are giving 100 percent to this performance and are determined to learn their craft well,” Peyton said. “I hope that the audience comes away with a renewed appreciation of musicality required to play this type of music, not to mention that there are some really lovely moments in the concert as well.” 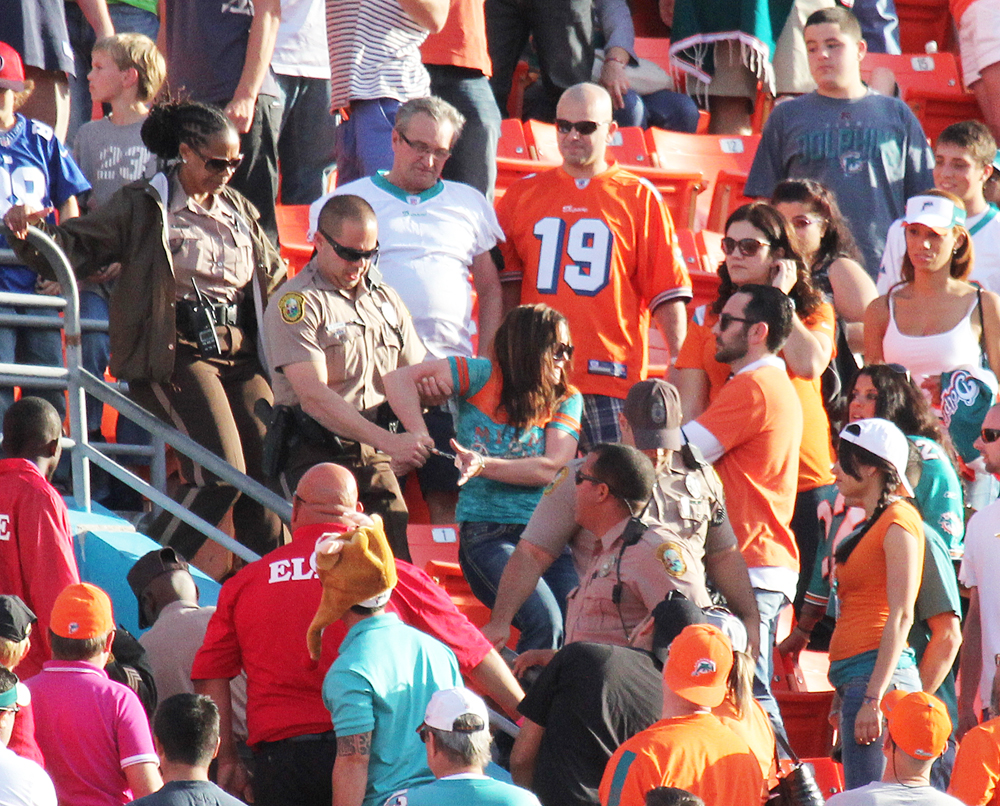