Lunacy could only be more aptly titled if it was called "My director is trying too hard." Everything about this movie screams of contrived bullshit. Call it "surrealism" if you want (the term certainly fits) but for the vast majority of people it will come off as what it really is – an extremely annoying viewing experience.

Supposedly based loosely on the short stories of Edgar Allan Poe, Lunacy is Czech surrealist Jan Svankmajer‘s latest work. The film follows the story of main character Jean Berlot and his descent into the world of a raving lunatic named Marquis. At the beginning of the film the director feels it appropriate to ruminate on the film the audience is about to see. He describes it as a horror movie, one that owes "a great debt to Poe." He also describes the basic premise that is explored in the film, namely the "two different thoughts" on how to treat the insane. On one hand there is total freedom and acceptance – let the insane be insane and act as they will. On the other there is utter discipline, with physical punishment and torture presented as treatments for mental illness. As the director states, both extremes have their faults, and the middle ground isn’t better either; the solution to mental illness is basically unknowable.

Even with its grand sweeping mission of exploring the state of the mentally unbalanced, Lunacy fails categorically in almost every way. The story moves along at a pace that is either far too fast or far too slow. There is considerably too much useless exposition and by the time the story finally gets to the point the viewer just wants it to end. This is for any number of reasons, but mainly because Lunacy is one of those films that tries its hardest to offend and disturb, but in the end just comes off as tacky. The seemingly random scenes of stop-motion animated meat are disgusting, and add absolutely nothing to the film. While the director bills his work as part of the horror genre, it is not actually scary, though it can be unnerving in its idiocy and imagery.

The best part of Lunacy is the strength of the acting. Despite the insane world the director has surrounded them with, the actors work well in their assigned roles. Every character has layers and depth, which together weave an otherwise unpalatable story into something more. That isn’t to say that the actors save the film – they don’t – but they make the choice between turning it off and watching the trainwreck unfold a possibility.

Overall, Lunacy is a prime example of artistic overreaching. Movies, more than most other art forms, need to heavily consider their audiences. In doing that the directors need to balance established convention with the forward-thinking that all "good" art requires. 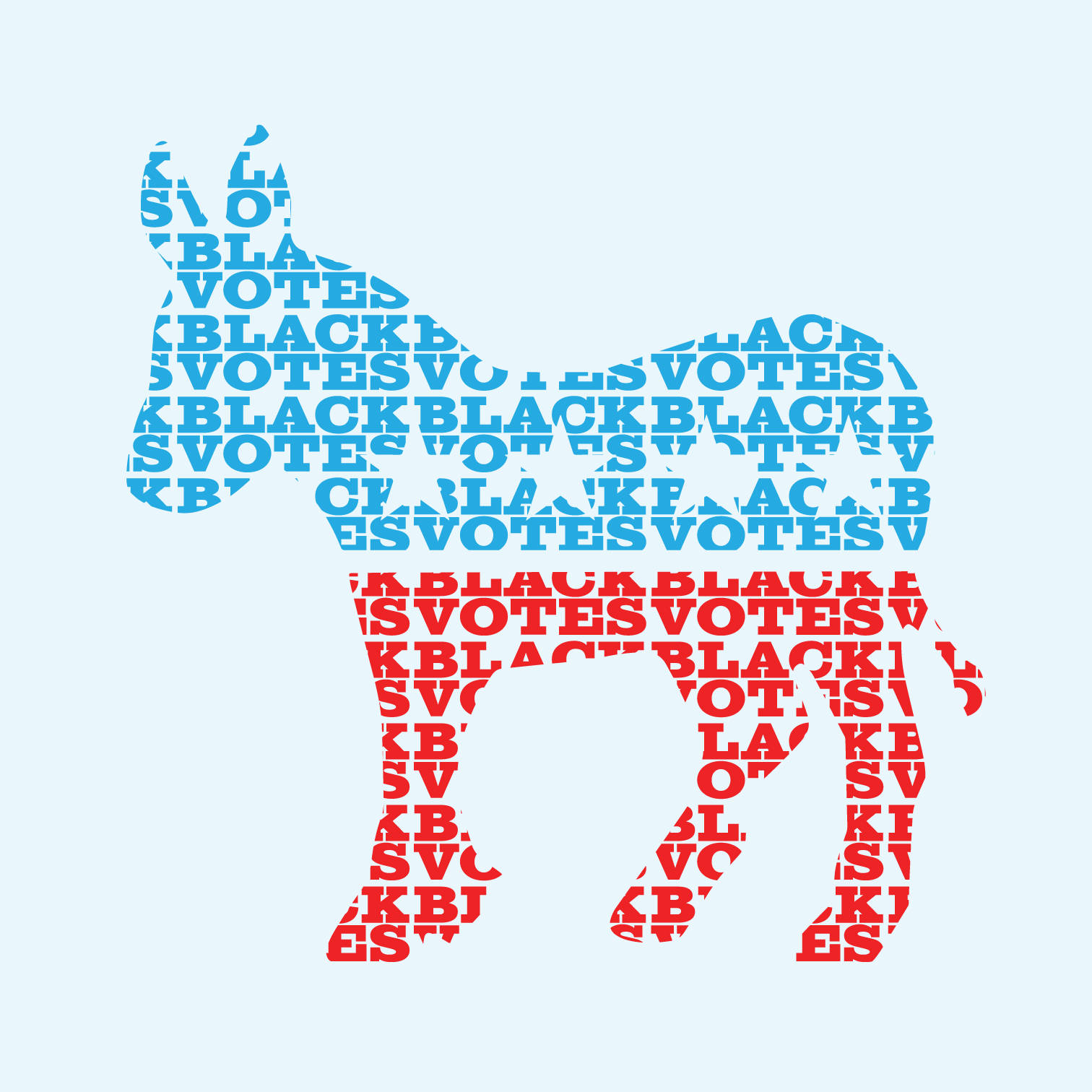