“Dave Eggers & Many Friends Entertain Whilst Expressing Great Concern About the State of the Nation”
Write Around Portland Fund Raiser
Sunday Oct. 17, 2004, 7:30 p.m.

Northwest Film Center at the Guild Theatre and Whitsell Auditorium

2522 S.E. Clinton St.
503-238-8899
One of the oldest operating theaters in the U.S. (1915). Famous for its longstanding exhibition of the Rocky Horror Picture Show, the theater is currently a magnet for independent and revival films.
This Week: “Love and Lust”
Friday and Saturday, Oct. 15 – 16 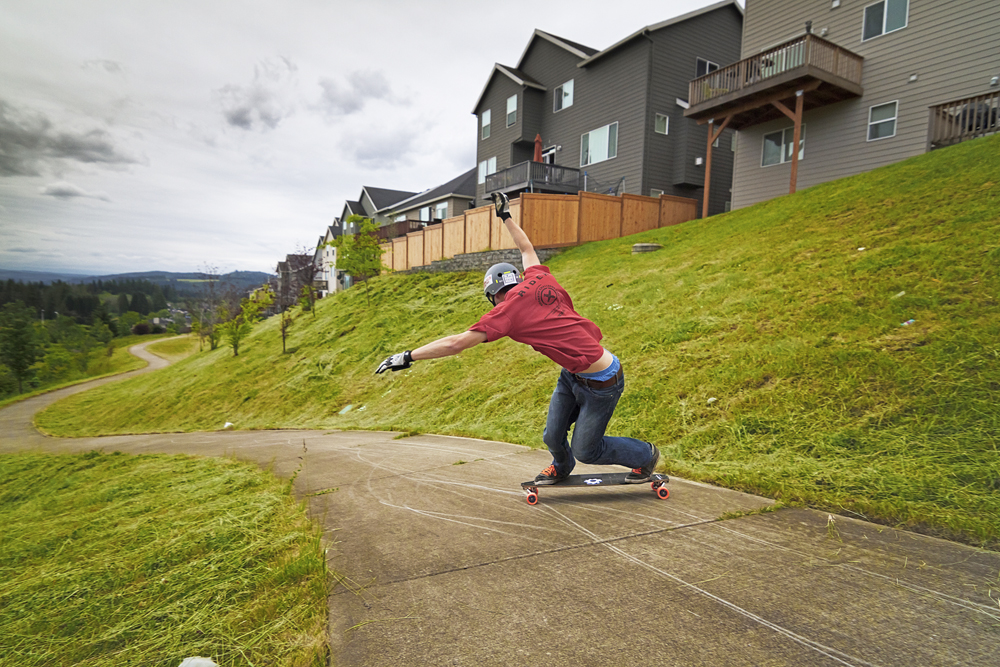