If you closed your eyes, you would never imagine that big voice coming from the stage is flowing out of the slim David Karsten Daniels. No, the young man with the bald head and well-trimmed beard doesn’t look like much of a musical magnet–but he is.

If you closed your eyes, you would never imagine that big voice coming from the stage is flowing out of the slim David Karsten Daniels. No, the young man with the bald head and well-trimmed beard doesn’t look like much of a musical magnet–but he is.

Kicking off his month-long residency at Mississippi Studios last Tuesday, Daniels performed about 10 of his songs, most from his upcoming album, Fear of Flying.

Per the terms of his residency, Daniels will perform every Tuesday night in April at Mississippi Studios in North Portland. Both the space and the city seem a good choice for the artist from North Carolina.

“It’s such a great place to play music,” he told his audience at the Tuesday night show.

There is definitely something to that. Daniels’ music fits perfectly in the confines of low lighting and intimate arrangement of Mississippi Studios. The rugs on the floor and the bluesy, southern flavor of the space served the unpolished, somewhat rough-around-the-edges nature of Daniels’ performance, and gave a deep impression of the music being a personal treat for each individual audience member.

Julian Emerson, an audience member at the show, said, “Whenever he plays, the hair on my legs stands on end.”

This impact might be somewhat unexpected from Daniels, whose onstage presence is a blend of many things, but does not seem (at first) to include the hushed composure that often inspires goose bumps.

His movements and gestures are reminiscent of Brandon Boyd, Anthony Kiedis and a 7-year-old boy who is proud, excited and bashful all at once. In jeans and a T-shirt that look like they might have come from Urban Outfitters or Buffalo Exchange, he looks like a guy you might run into at Powell’s or your local coffee shop. His music is what makes him stand out.

There is freshness to his sound, almost as if he is new to performing and still untouched by cynicism, unjaded by “the industry.” In reality, he has been performing musically since he was in middle school. That new quality might come from the way he keeps moving his music forward.

With Fear of Flying, Daniels veered away from the subject matter of his previous works.

“There are no traditional love songs on this album,” he said. Rather, Fear of Flying is about family, aging and figuring out what–if anything–happens after we die. It’s about role reversals of the parent-child relationship that accompany growing older, as well as the idea that dreams are potentially a window into the afterlife.

“Lyrically, I had to stretch myself a bit,” Daniels said. “This is uncomfortable territory.”

Which may be an understatement, as this album also touches on philosophy and religion, which, to Daniels, “is important to think about, but not always fun.”

Music doesn’t always have to be fun, though, especially when it is more personally reflective, as Fear of Flying is. But when it’s not fun, it has to be well made to avoid melodrama–a concept Daniels completely understands.

Fear of Flying was “a little less of a group effort than Sharp Teeth [his previous album],” according to Daniels. This is not to say he didn’t have help. In his estimation, about seven or eight people helped make the album, though the lyrics and music are solely his creation.

Daniels describes his music as a mix of ambient, folk and rock, and he admits that Steve Reich, a minimalist composer popular in the ’70s, inspires him. In his own music he strives for minimalism, making sure his arrangements are not too cluttered.

“Every sound you hear is intentional and every sound has its space,” he said.

Other influences include Neil Young, as well as the guitar work of Pavement. These inspirations, mixed with his personal style, result in a sound that is unique, at times leaning toward folk, at other times more toward rock. Regardless, Daniels’ music is always soulful.

That innate soulfulness creates something infinitely appealing and familiar about Daniels’ songs. The atmosphere he creates is comfortable to the point that one can sit back and enjoy the music without taking any single note for granted.

He brings his audience in, making each song speak to each individual–his show is not one to go to for a night of dancing or rocking out. Instead, you leave his performance touched by a very individual sense of his music. Even if you go with a friend, expect a personal experience.

April 15with Tim Perry of Pseudosix

April 22with Justin Ringle of Horsefeathers 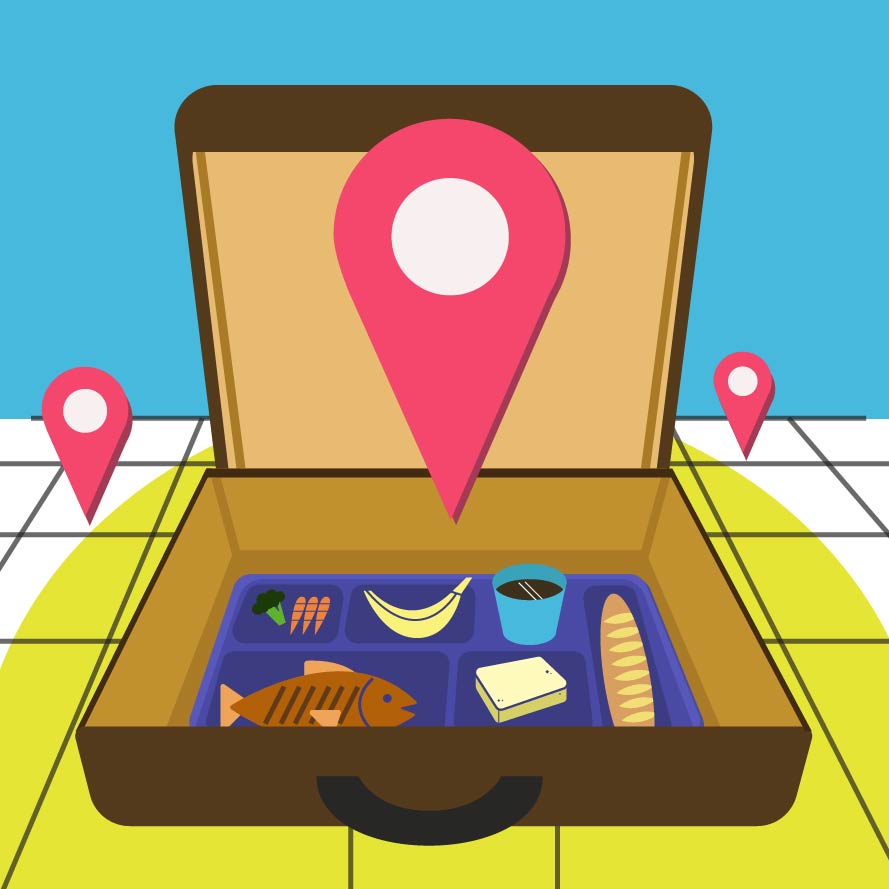