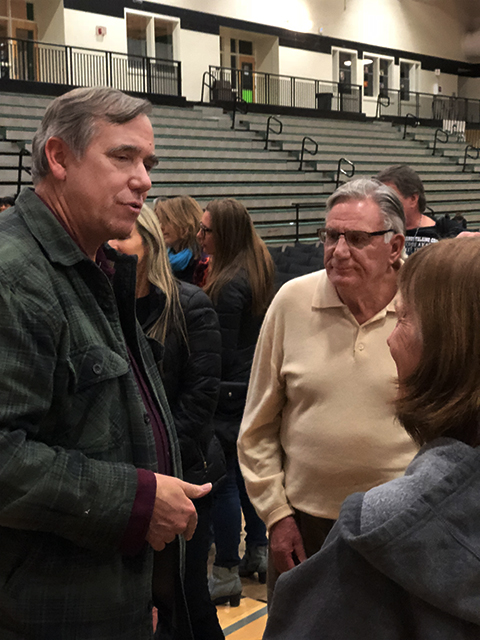 Before the meeting began Merkley sat down with reporters to answer a few questions.

When asked about DACA, Merkley recounted last week’s agreement, explaining how after Trump asked for a plan to be prepared by stating, “what you pass, I’m ready to sign,” that the major negotiators, including Senators Lindsey Graham, Richard Durbin and Jeff Flake, were present at a meeting with Trump and ready to discuss the deal.

“It’s not exactly clear what the president’s goals are here, or what the Republicans in the House or Senate are willing to do,” Merkley said, “but the fact that we had a compromise in the House and Senate is a positive sign, and I’m going to hang on to that positiveness as a foundation for getting this done.”

Recounting the first year of Trump’s presidency, Merkley said it has been a horrific year, citing specific cases like the tax bill and Trump’s decision to walk away from the Paris Climate Agreement.

“Our allies that we work with so closely to stop Iran’s nuclear program are very disturbed by the fact that the president didn’t certify the agreement,” Merkley added.

Russian Foreign Minister Sergey Lavrov has stated his country would be taking the lead on maintaining that agreement while also attacking Trump on his foreign policy with North Korea and Syria.

“I think you have to look at the long stream of things the president has done in his lifetime that reflect prejudice,” Merkley said. “In fact, he’s positioned in his campaign and his presidency as the Divider-in-Chief. He has attacked veterans, he’s attacked women, he’s attacked the disabled, African-Americans, Latin-Americans and of course, in this recent case, Haitian-Americans.

“The President needs to pay attention to the Pledge of Allegiance: one nation, under God, indivisible, with liberty and justice for all.”

Merkley briefly touched upon the possibility of a government shutdown on Friday.

“Hopeful. Optimistic might be a little strong,” Merkley said. The senator was concerned that, although programs like the Children’s Health Insurance Program and the DREAM Act are popular across party lines, there are still issues.

“This should be achievable before the 19th,” Merkley said, adding, “It just seems there is a lack of leadership in driving the process toward completion.”

On the issue of Pell Grants, Merkley said that although there won’t be clarity until the current appropriations process is complete, it’s likely that with the current horse trading on other budget matters, student funding will be the same or better in coming cycles.

“I think the prospects are reasonably good in part because the Republicans are pushing for a nearly $60 billion dollar increase in the defense budget,” Merkley said. Democrats, meanwhile, “are saying there must be a partial increase in the other things that are important to Americans, like health care and education, and specifically Pell Grants as part of that, so in that sense I feel fairly optimistic that we’re going to maintain and perhaps improve Pell Grants.”

Finally, when asked about funding for repairs to campus infrastructure, Merkley had a measured reply.

“I think that [prior projects were] done through an earmarks,” Merkley said. “We don’t have earmarks, [and] we aren’t going to see any dedicated grants, but what Senator Wyden and I can do is that any grants the university applies for, we can throw our weight behind them, write letters of support, make phone calls of support for them, and also, help universities and other groups figure out where they can apply for funds.”

“I don’t know of a specific program that’s specifically for university buildings. I do feel we have to do a tremendous amount more to make college affordable.”

At 7 p.m. the public input portion of the night proceeded as planned, opening with the Pledge of Allegiance and the national anthem.

Questions were mostly on Trump, including a long riff by Merkley on the meaning of the word indivisible. Merkley affirmed his opposition to offshore oil drilling and violence against Muslims in Myanmar, and called the seating of Justice Neil Gorsuch the “theft of a Supreme Court seat.”

The final question of the night came from a Parkrose High student who asked what Merkley tells his colleagues to help them understand why immigration is positive.

“What do you want for our national symbol?” Merkley responded. “A thousand mile concrete wall? Or Lady Liberty?” 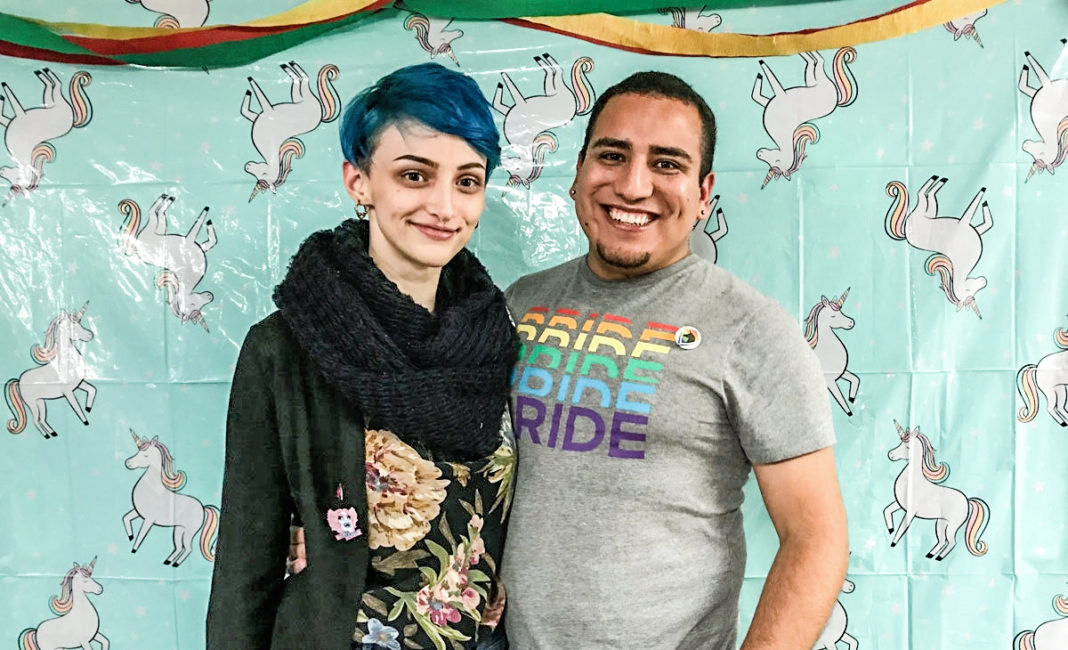 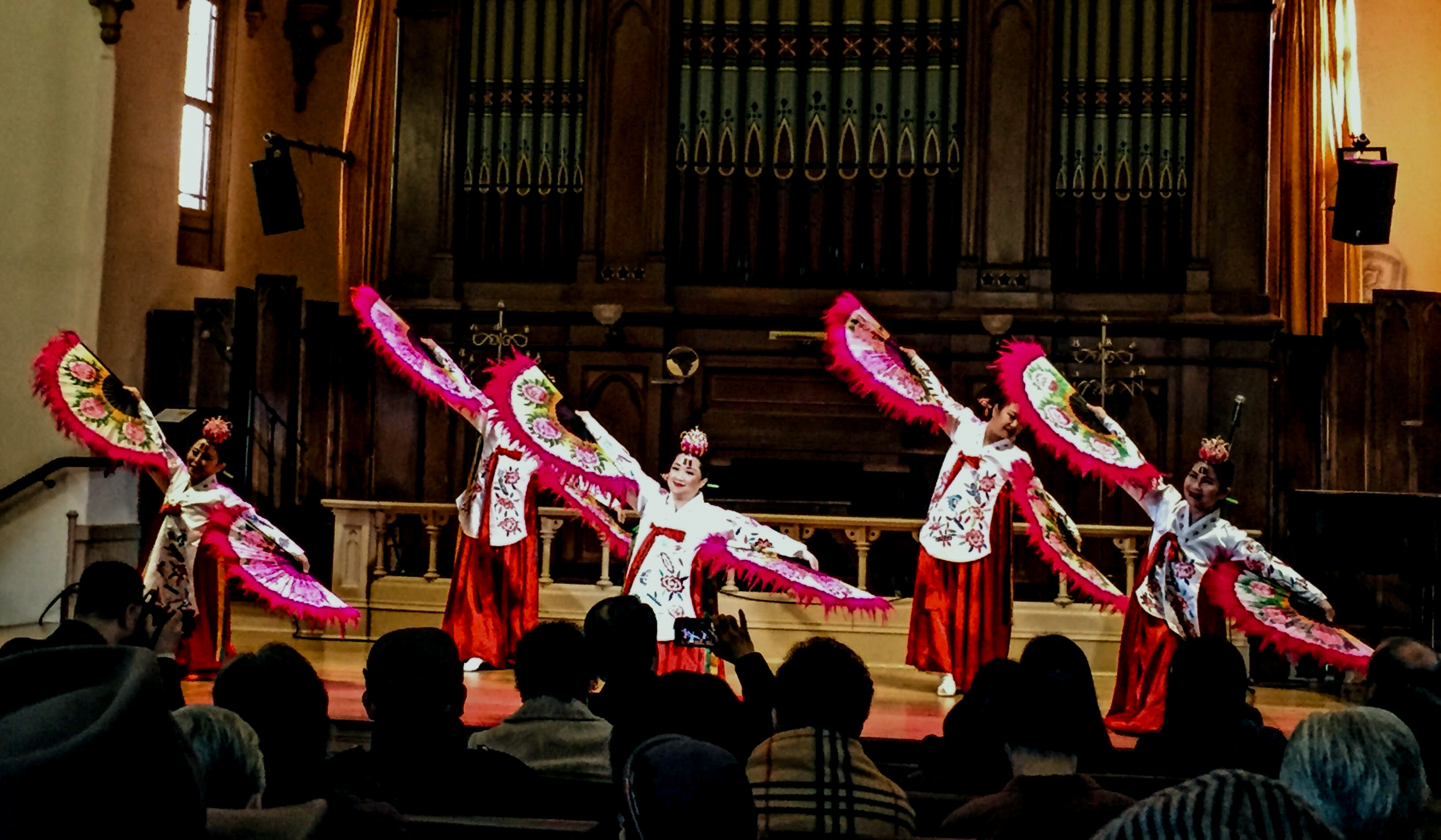 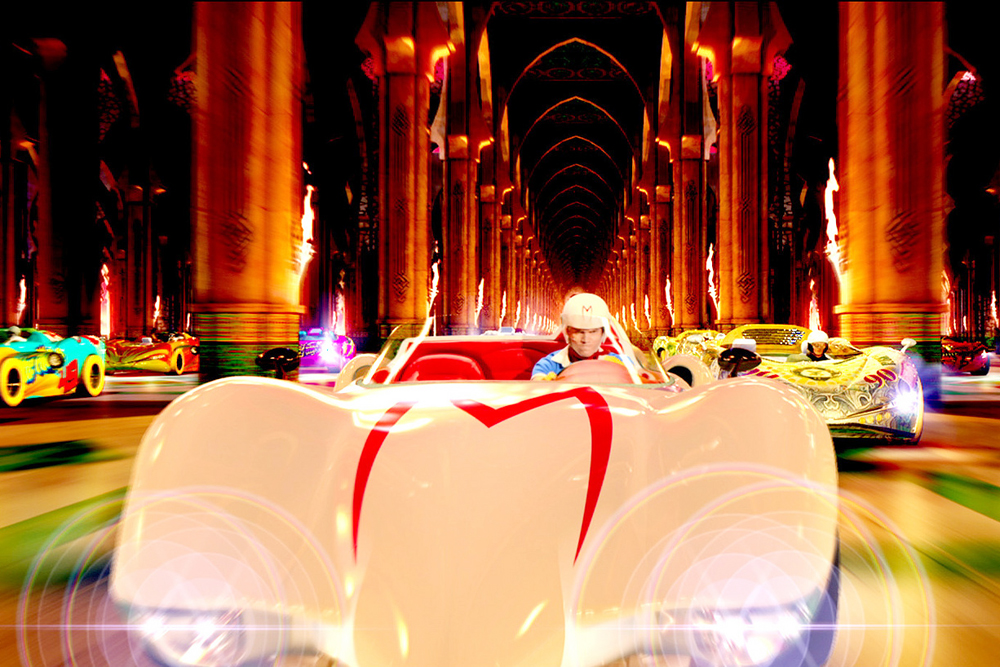