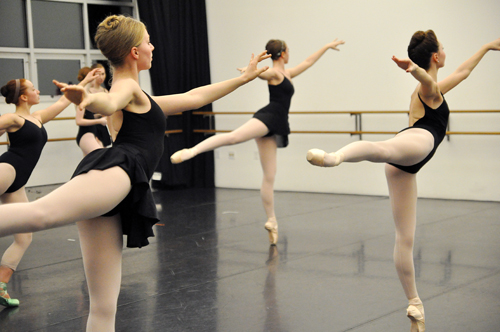 While other ballet companies are rehearsing for their traditional holiday shows like The Nutcracker, the Portland Ballet is doing something a little different.

Selden’s orchestra has been working with the Portland Ballet and John Clifford annually for three years.

While other ballet companies are rehearsing for their traditional holiday shows like The Nutcracker, the Portland Ballet is doing something a little different.

Selden’s orchestra has been working with the Portland Ballet and John Clifford annually for three years.

“John [Clifford] has an incredible background as a professional dancer and choreographer, but he also has strong musical instincts,” said Selden, who became director of the PSU Orchestra in 2006.

Clifford believes that A Midsummer Night’s Dream is inarguably William Shakespeare’s most popular comedy, and that “this tale of mixed up lovers actually has deeper meanings than just the slapstick elements.”

Clifford founded the original Los Angeles Ballet and served as principal dancer and choreographer with the New York City Ballet. During his career, he has played the roles of Puck and Oberon in Midsummer.

“For my version, for the young dancers of the Portland Ballet, I have streamlined the complicated plot,” Clifford said.

That is, he has eliminated the two pairs of star-crossed lovers and instead focused on the fairy king and queen (Oberon and Titania, respectively) and the mischievous Puck.

“The young dancers are all very creative and expressive, and it’s a wonderful musical opportunity for the PSU Orchestra,” Selden said. “You get a real sense of youthful energy and athleticism from the musical performance and the dancing.”

“Working with singers is fabulous since it’s new to us,” said Nancy Davis, Portland Ballet artistic director. “We thought, ‘How wonderful to collaborate with PSU, with other aspiring pre-professional musicians and artists.’”

Kris Duke, who plays cello in the Portland State Orchestra, recognizes the challenges for all of the performing groups.

“With dancers it will be different because, with dancing, everything is critically timed,” Duke said. “Ken [Selden], the conductor, has to tell the people on stage what to do, and we have to be with them perfectly or something could go wrong.”

Felix Mendelssohn, a 19th century German Romantic composer, wrote the music for his original Midsummer concert in 1826. John Clifford, on top of choreographing the show, has fashioned a new musical number that includes some of Mendelssohn’s other melodies.

“That’s what makes this unique,” Duke said. “We’re playing an overture from a completely different piece, one from Mendelssohn’s Athalia.”

“The music is challenging. I think it’s a deeper commitment on the dancer’s part to really study the music, and also to convey a story in mime,” Nancy Davis said.

Davis, who established the Portland Ballet in 2001 with her husband, managing director Jim Lane, has greatly enjoyed working together with so many musical groups.

“I feel like the dancers are being stretched more, choreographically, musically and artistically,” she said. “What I like is that we keep building on the collaboration. We even have some dads of the students who are going to be in the performance as courtiers in the second act. We’ve really reached into the community.” 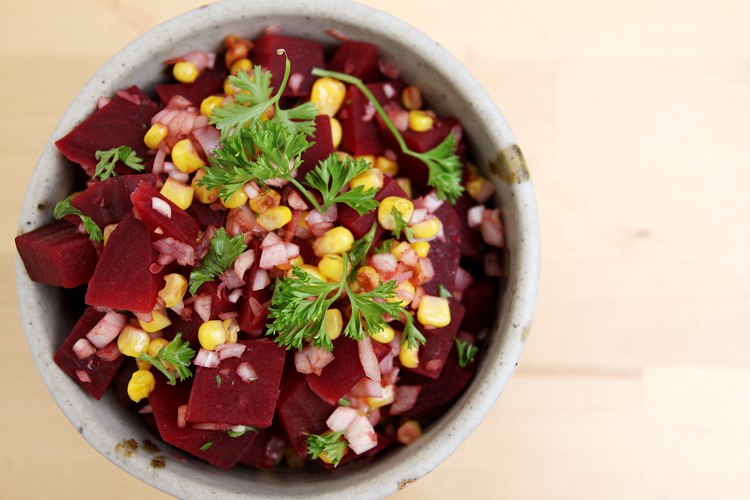 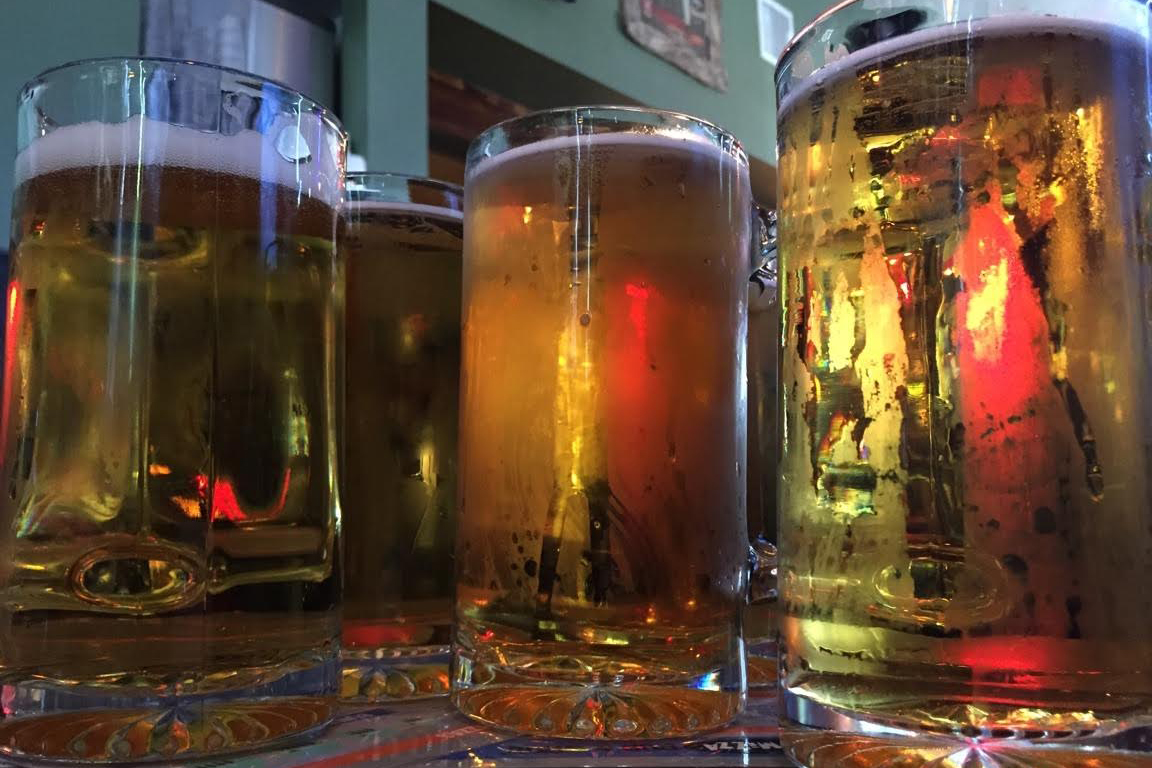 Where the Hef is the beer?