Vietnam trauma won’t go away. It still provides fodder for thought-provoking stories too. One of these stories is the subject of Sundance Grand Jury prize-winning documentary “Daughter from Danang.” The film tells the story of a mother daughter reunion (more good story fodder), 22 years after the daughter was taken to America at age seven. Screening at the N.W. Film Center this weekend, Daughter is a decent, emotionally stirring and thought provoking documentary.

Heidi was born in Danang and given the name Hiep, Vietnamese for united. She’s the offspring of an American G.I. who told her mother, Mai Thi Kim-whose husband and father of three other children went to join the communists-that if she loved him her family would be protected and taken care of. The American left Kim four months pregnant to likely be scorned for carrying a half American baby.

Seven years later, in 1975, the American government initiated Operation Babylift, depositing over 2,000 kids into adoptive American homes. The idea was to save orphans from postwar racism and poverty. Hiep/Heidi wasn’t an orphan though. She was a cared for Amerasian. Rumors spread that mixed blood kids like her would be burned alive. Her mother wanted to protect her, and was convinced giving her up was the right thing to do. It was a decision she regretted for the rest of her life.

One of the most disturbing scenes, and there are a few, in “Daughter” was culled from some of the 15 or so minutes of wartime news footage. In it, an American woman coerces Vietnamese mom’s to send their kids away. She looks at a chubby little boy and asks his mother “Can I take him? It’s better for everyone.”

As the kids arrived in America, social workers and journalists heard many scared kids talking about their families and realized they weren’t all orphans. “Try and remember,” one worker said to a confused child. It would later be one of those journalists covering the Babylift, Vietnamese American Tran Tuong Nhu, who would help Heidi find her mother.

Once deposited to an emotionally distant single mom in Tennessee, Heidi became as Americanized as anyone could be – permed hair, braced teeth, layers of makeup and overweight. “She’s as American as they come,” one relative said, “she likes baloney sandwiches.” Heidi was told by her adopted mother to lie about her birthplace. In Pulaski, Tenn., neo-nazi’s march every year, and like Heidi’s husband says, “the racism there, they keep it hidden.”

Here she found the unconditional love she said she always wanted. She found a bad case of culture shock. Her mom was extremely emotional and clung incessantly to Heidi. Heidi took things in stride but eventually freaked out. After a couple days she wanted to go home. The reunion and this family as it could have been became another painful causality of the war. And not surprisingly the almighty dollar played a decisive role in a growing rift.

While not an amazing work of filmic art, Daughter is extremely affective. It elicits justified anger at the atrocity of the Vietnam War as well as sadness, confusion and joy. Interviews with Heidi and her Tennessee family and the coverage of her Vietnamese family paint clear enough pictures to understand. It’s impossible not to analyze and compare both cultures that differ so greatly. It’s easy to empathize with both Heidi and her Vietnamese mother’s motivations, and easy to be angry and frustrated with them, especially Heidi. The film doesn’t make any overt judgments and the viewers are forced to ask themselves: “How would I feel? Would I do what Heidi did?” Most of us could never fathom such an experience. “Daughter from Danang” tells a somber story worth seeing and thinking about. 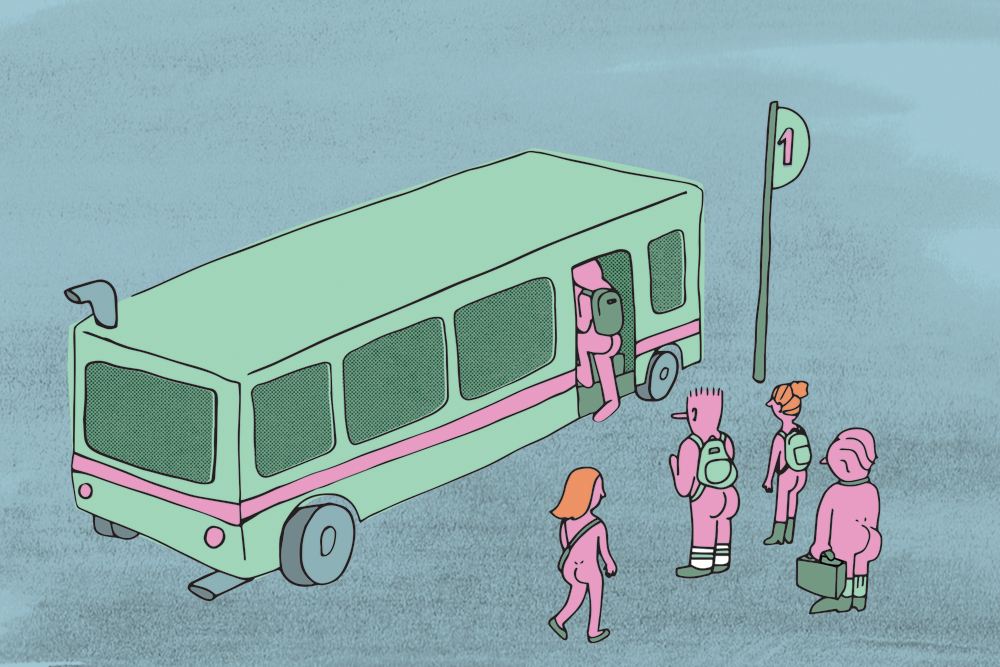